FROM 7 TO 19 April 2015 The ARGOT STUDIO THEATRE presents the first focus on new drama with two new texts author – Sicilian actress Luana Rondinelli . Two love stories and sincere dealing diversity and relationship with people in that particular context, that is their own land :

The first is HEAD Sutta directed by and starring John Charter and the second , directed and starred GIACOMINAZZA by the author herself with Claudia Gusmano.

Diversity is always the same, recognizable, is in the eye of the beholder even before the observed, pointing to him. Because the finger always points where the eye does not come. Like John, blond among the Moors, angel among the devils, Jacqueline is beautiful and sinful among the saints. A “fimmina” who do not want to marry a woman haunted by the eyes of woman. The important thing is knowing how to hide, to pretend to be like, pretend to live free, with my heart in half. Only if you do not know the happiness you can always be happy, as if those who freedom keeps locked in the house, for fear of losing the street. And there is no need to show his cards if the people no matter what is hiding behind. Just see what you already see. Yet the difference is so obvious, no cards are alike. Yet freedom is made to fly out, and are in themselves look without feeling eyes on him. And Giacomina so wants to be looked at, for it is, for what loving can make different, finally. But people made of it happiness? He wants the same for all masks not recognize anyone, and then what good is this freedom? Really we have to live among others as if we were not more of us? And if there were no more than the others? But there are others, and how.
A writing which remains on the mouth because of the mouth portion, a Sicilian Strait connected to life and two women with a desire only that we must disavow. That irresistible whim to discover and to strip, to show off what is holed up inside only because it is the most beautiful thing in the world. That strip every word, give a little air to sti thoughts suffocated, and scream all those who did not understand anything. Maybe it’s just the pleasure of being alive in the midst of many statues of fear, learn how to swallow Mariannina slander without spitting blood, cross the mud to stay dry. 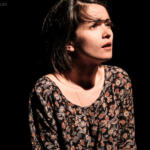 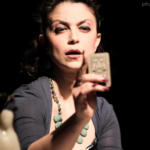 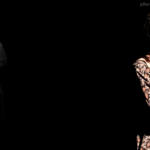 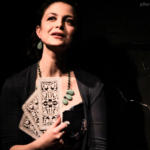 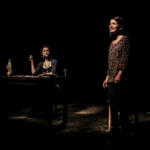 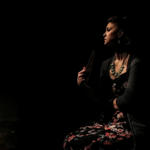 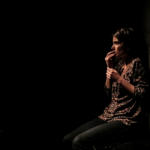 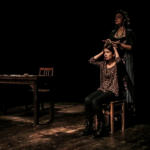 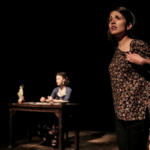 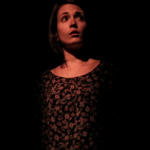 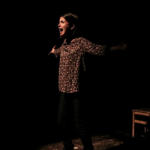 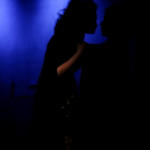