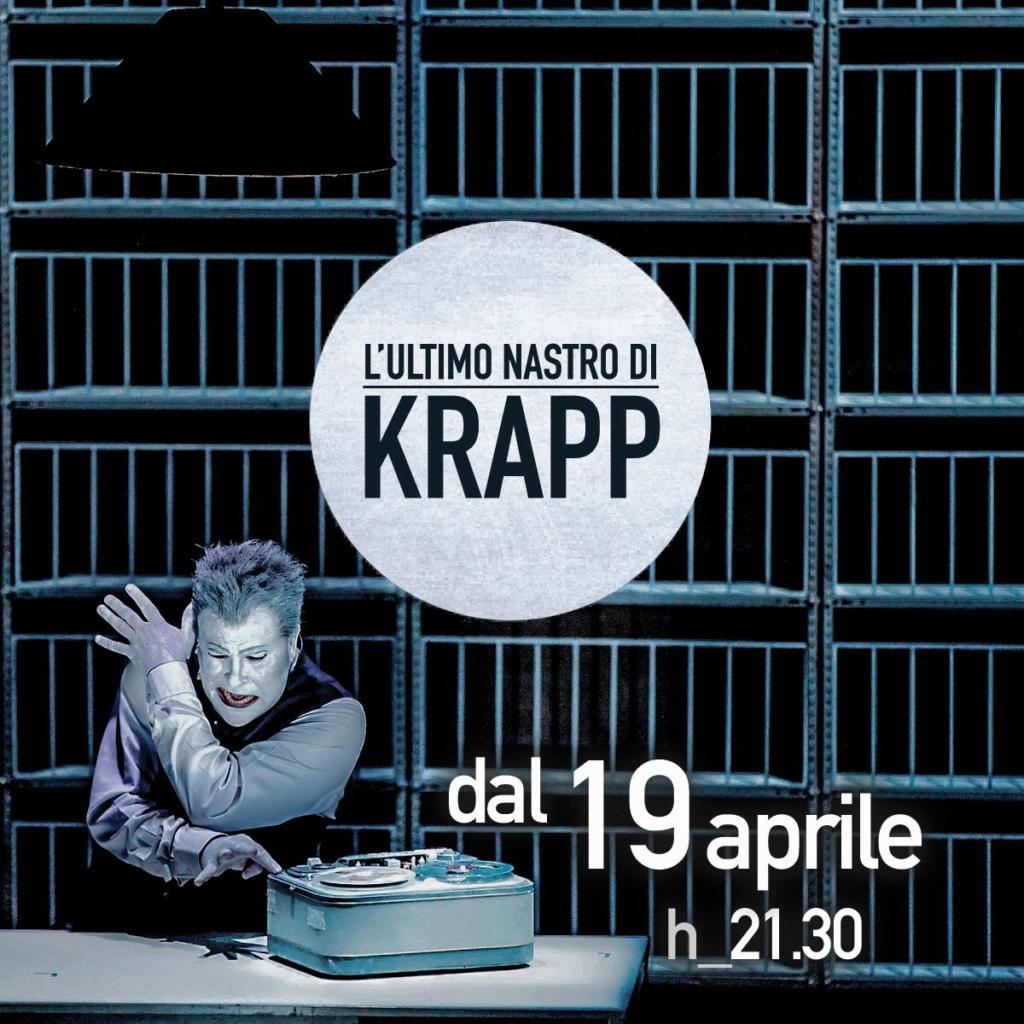 Born Krapp’s Last Tape, the radio program dedicated to the theater led by Simone Giustinelli and Stefano Patti. Aired from April 19 to 6 Sundays.

A young director and a young actor bring the theater into a radio. Simone Giustinelli and Stefano Patti lead Krapp’s Last Tape, the radio program entirely dedicated to the Roman and national theater scene.

The program will involve, with interviews, telephone calls and participations in studio, guests from different areas of the theater scene. Directors, actors, producers, theater critics will meet within the program “saying their” on the theatrical situation today, shows and the most important of the contemporary scene.

The program will air on the issuer Roman SoloRadio and can be heard in streaming from the official page of the program (www.facebook.com/ultimonastrodikrapp) or from the website www.soloradio.com; channel on the digital terrestrial typing “SOLORADIO”; on FM frequencies 96,700 / 98,100 / 88,400 of the area south of Rome.

LAST TAPE KRAPP is an idea of ​​Simone Giustinelli

from April 19, 2015 every Sunday from 21:30 to 22:45
Giustinelli with Simone and Stefano Patti
press office Stefania D’Orazio
with the support of Theatre and Criticism – www.teatroecritica.net