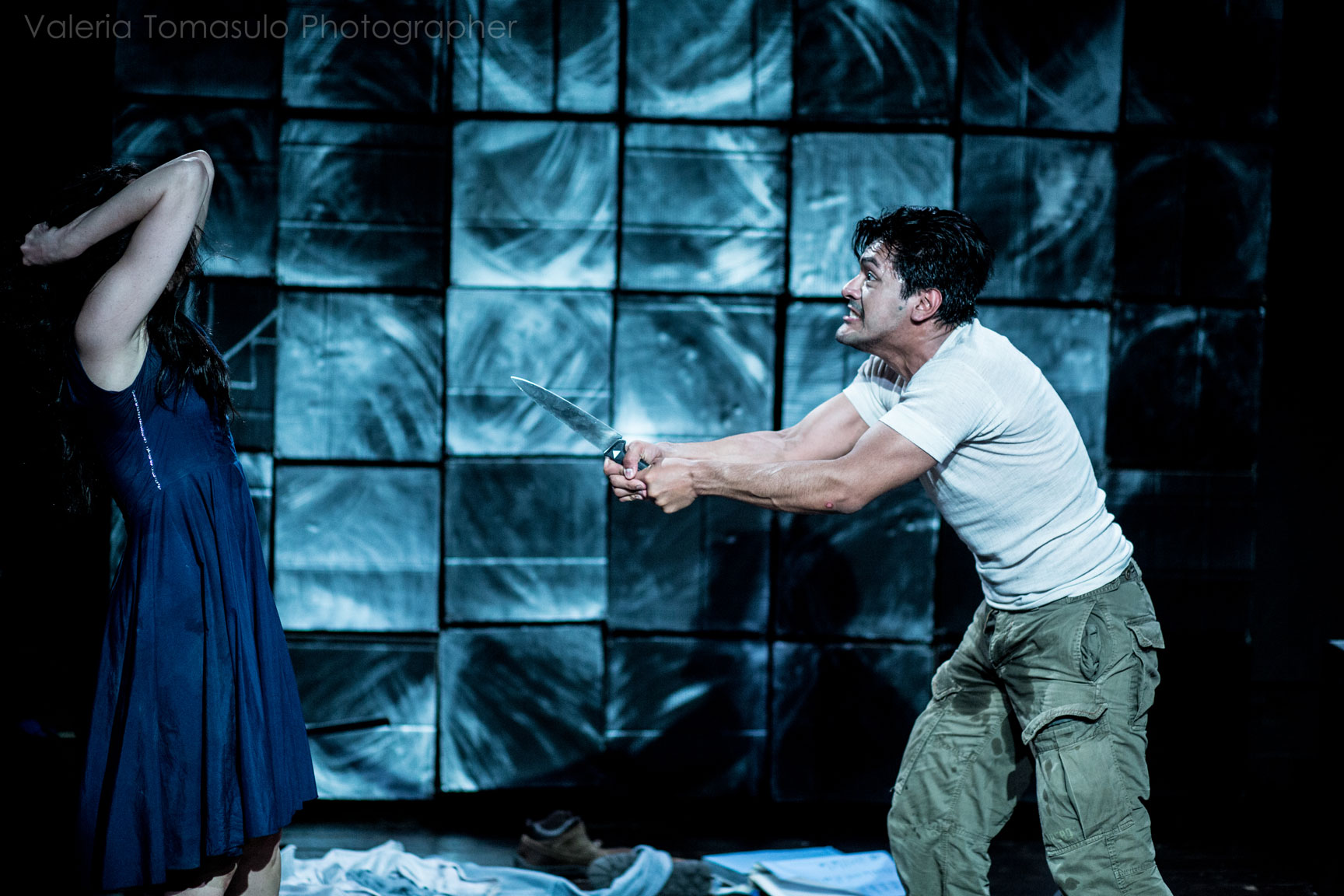 From the text of a great English playwright of these bitter times – Dennis Kelly – soul takes a play gloomy and hopeless, that succeeds despite the chilling tones to laugh himself.
It is the destiny of man, this stranger is no longer so far away as it seems. It is a catastrophe to the next traffic light, an atomic bomb that does not need to explode, a massacre of decency where he sealed a dirty humanity.
But it is also a whole dance, a theater under the covers to conquer the unconquerable, to have another chance, an alternative evil in the world that we want healthy. The utopia of collecting well after sowing evil.
There are two main characters in the scene, two young survivors of nowhere, in a war that is there but not seen. A vile war, rumbling being fought in a battle of man with himself and his murderous instincts and compelling, while reason is there, stop to look.
Two boys, Mark (Alessandro Lussiana) and Louise (Valeria pardoned), the jerk in love and the victim does not expendable, still alive, fortunately or maybe unfortunately. Because the sense of being alive today is the same to survive, escape the tragedy that hit someone else. We are veterans, survivors, stupid wars that we have never known.
A black comedy directed by Luca Ligato, advancing to shortness of breath and death always in arm; a real comedy, with the taste in the throat of scorched earth, but with a final sweet, like chocolate. 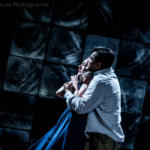 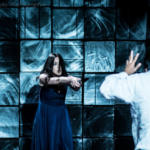 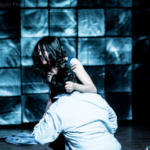