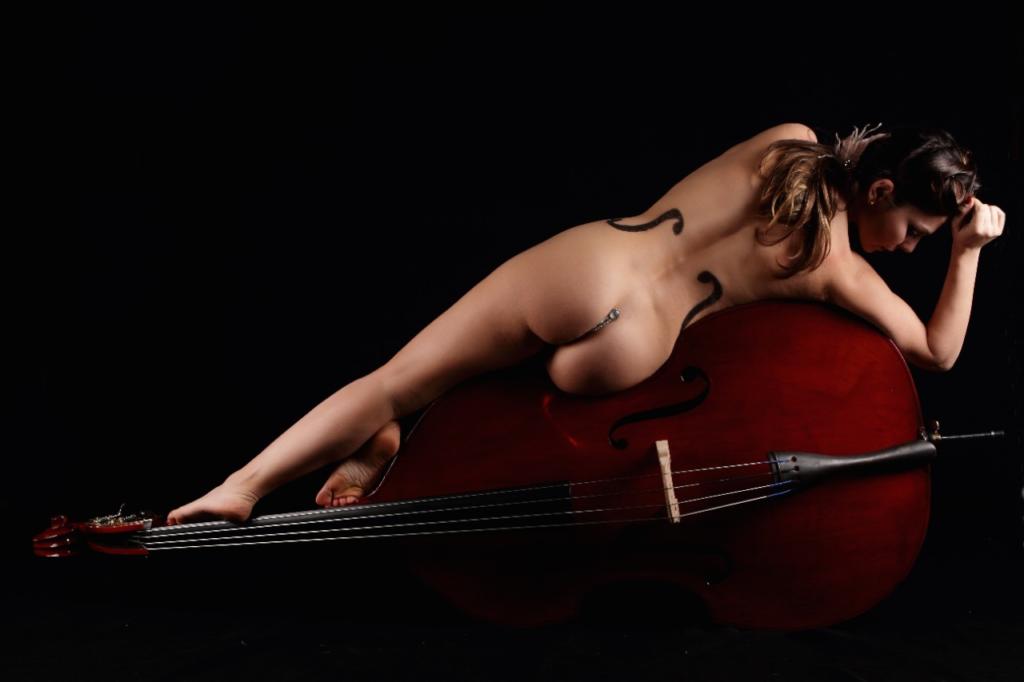 Will fly. It was the dream of Albadoro Gala, organizer of the Caput Mundi Burlesque Award, until 2015 November 8 in three locations of the capital. But she did not want to fly like Icarus, no, when she was a child she wanted to be a dancer. The body, however, had another program for the performer: “Becoming a teenager with breast bursting my family has deemed inappropriate to continue my artistic development”, she told the artist, came to the village to take revenge of fate. “Now my good-natured revenge is to remind my father that if it were not so severe would find a daughter in ballet or dance teacher instead of a stripper.” Angelica Massafra, aka Albadoro Gala, told us when and how life has changed. Here she is naked, as a woman and performer. 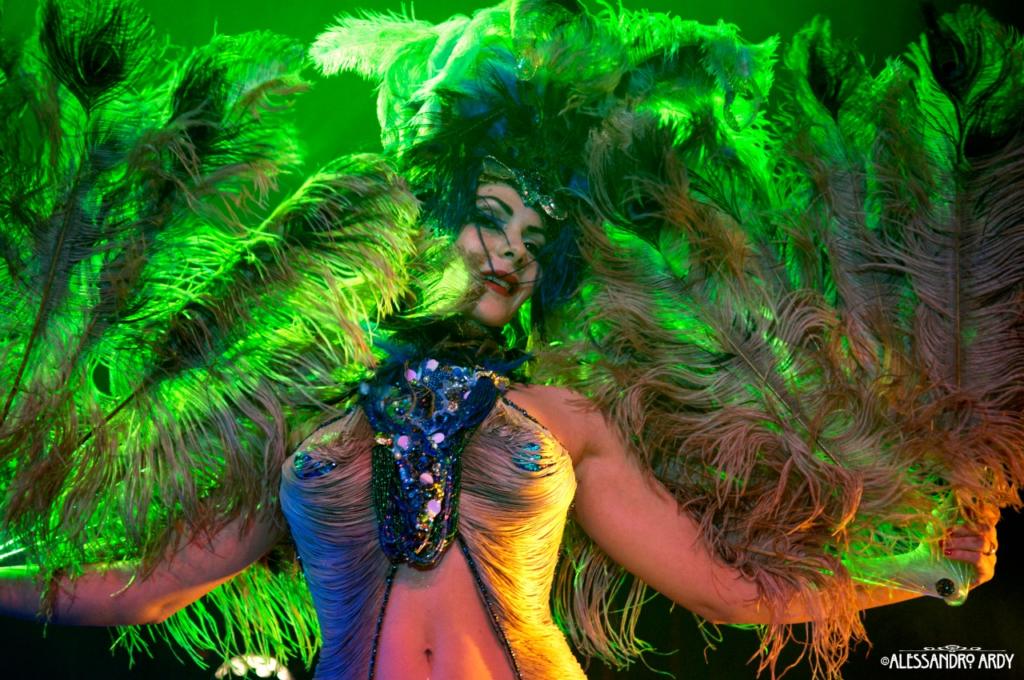 When you met the burlesque?

Before the meeting with the talent tv shows like lady burlesque but already practiced between the domestic walls in front of the man who is now my husband. I waited for him at home and every time I became a pet or not, depending on my mood: a flamingo, a tiger or a rat when I was sick as I was locked in a large pail gray pajamas.

To those unfamiliar with the burlesque, as you describe it?

I just say to go see it, many love it more and more, but you must see it, smell it and taste it live closely to understand it fully. 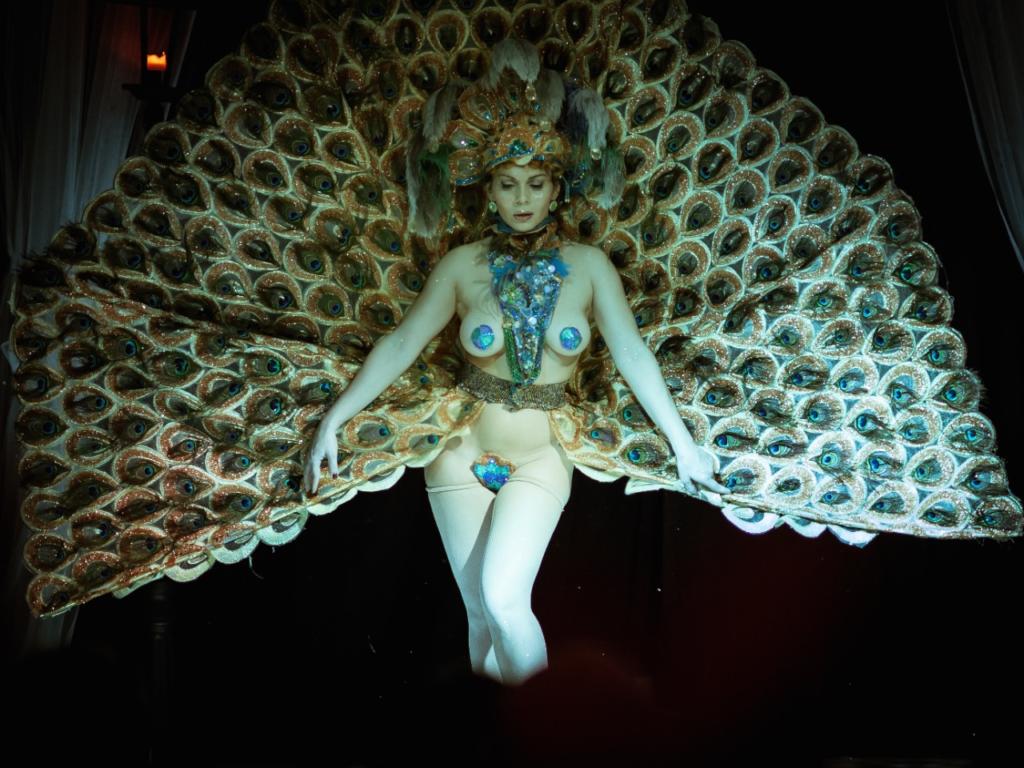 If eroticism was a dish, what would it be and why?

It is difficult to answer are too greedy, it would be your favorite meal surely, that dish that crazy taste buds with a thousand different shades to the brain sending the synapses in confusion for me is definitely the tart with pistachio and raspberry my friend chef patissiere Stephane Betmon.

When did you have the idea of ​​giving birth to the festival?

Immediately after my first venture overseas, my participation as a performer at the New York Burlesque Festival. Plane I imagined in detail how I wanted my festival focusing my attention on the points that would have marked my festival from those taking place in other parts of the world.

Roberta Maresci (1971), journalist and writer. Expert on collectibles and antiques. Voice and author for Rai Radio 2 programs like “La stanza delle meraviglie” (“The room of wonders”), “Il buongiorno di Radio2”, “La notte dei misteri” e “Sabato Italiano” (“The morning of Radio 2”, “The Night of the mysteries” and “Saturday Italian”). He wrote for some items Treccani Encyclopedia of Fashion. He has published 13 books, including biographies of Raffaella Carra, Maria Callas, Wanda Osiris and Mina. He has received several awards. The most curious? “Due palle in carriera” (“Two balls in his career”). As a journalist working with “Il Tempo”, iltempo.it, “For Men”, “Bellezze d’Italia”, “Il Punto Magazine” (“Beauties of Italy”, “The Point Magazine”).

One comment to “Albadoro Gala: “The rules to seduce? Be themselves “”