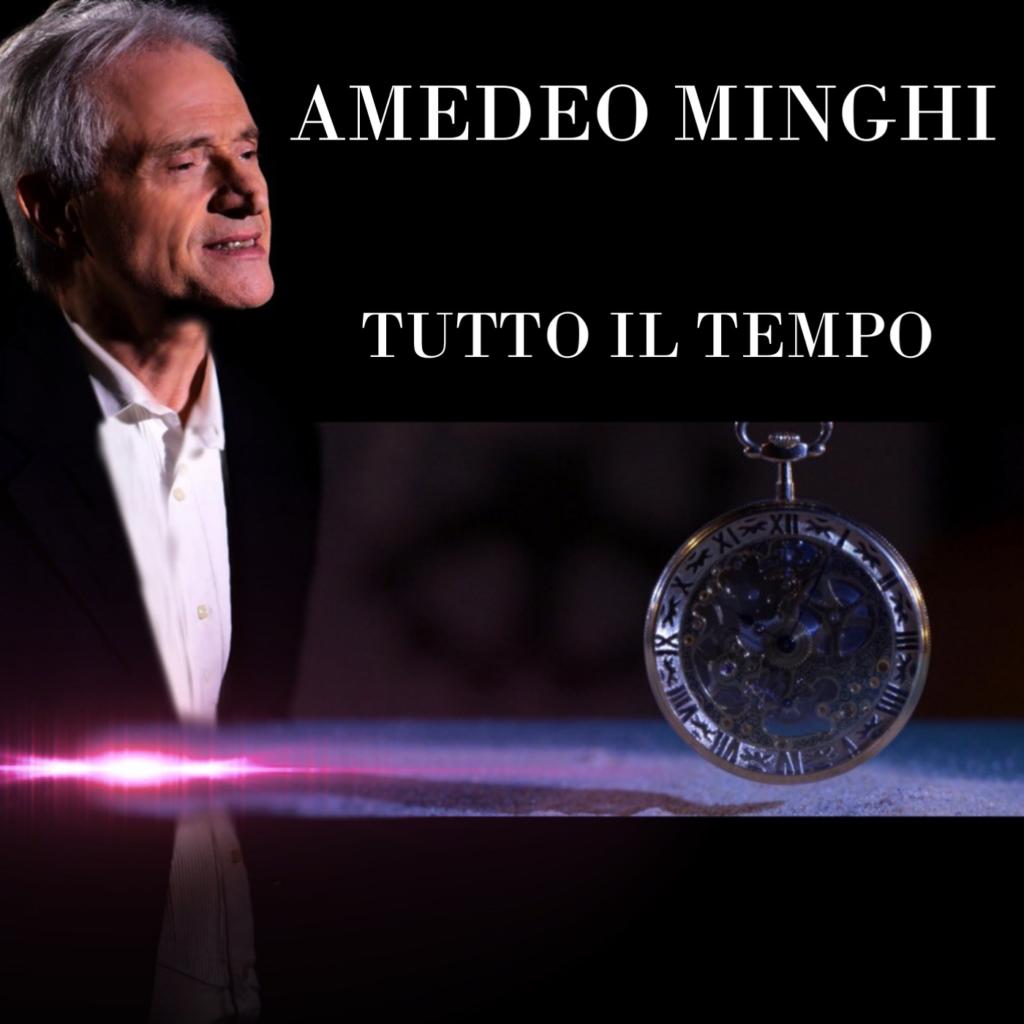 Amedeo Minghi is a melodist and performer of many hits, back on the radio, on digital platforms and online stores, with a seductive and modern song: ALL THE TIME (Label CLODIO MUSIC – Publisher La Sanbiagio productions)

the song contains the drama, the emotional tension of a love story that is shipwrecked in the face of betrayal.
At the base there is the exhortation to a true, loyal communication, after many doubts and uncertainties.
“What can we do” if not to rely on time, which is able, with its distances and its gears, to make us aware of what remains of the feeling.
After all, loving is a bit ‘betray yourself.

“A mature, cutting song, because love captures its most profound declensions. – emphasizes Amedeo Minghi – Relationships are not easy to manage, they are complicated between defense mechanisms and removals. We all need clarity; at the base of a relationship that fails there is first of all communication, in addition to sentiment; but we know, the latter is unpredictable: we take the luxury of turning off and then, then, reignite “.

The song travels next to a very modern videoclip, coming soon, directed by Michele Vitiello, consultant by Niccolò Carosi and editing by Damiano Punzi, that perfectly suits the atmosphere of the piece, in which the passage of time overcomes the body and mind of those who lives; objects, things mark the beating of every emotion between thought and memory.
From 2018, April 27th the song is distributed on the best digital platforms and in online stores.