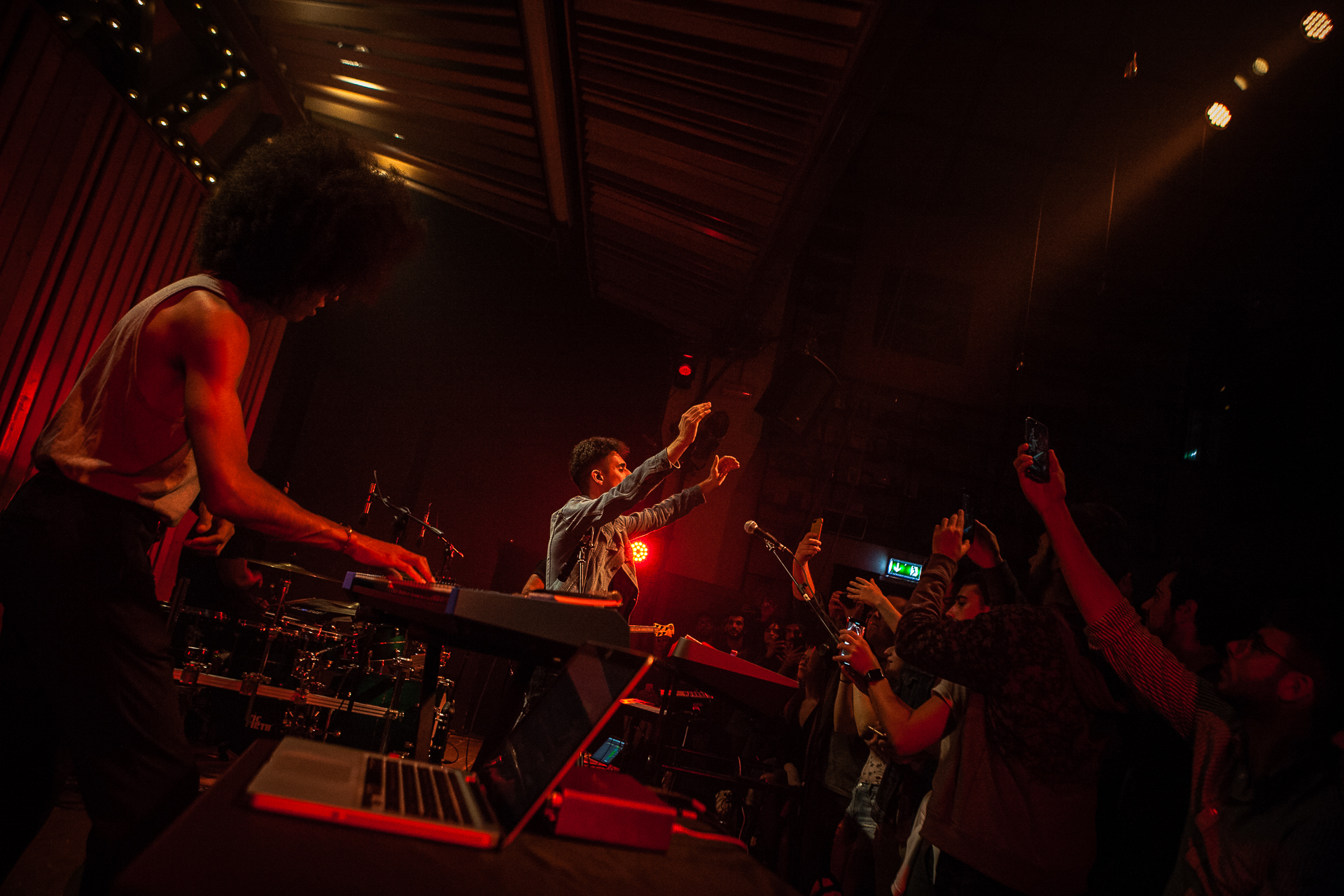 Anomalies it is the electronic project directed by Nicolas Dupuis, a tastierista and producer of Montreal QC. 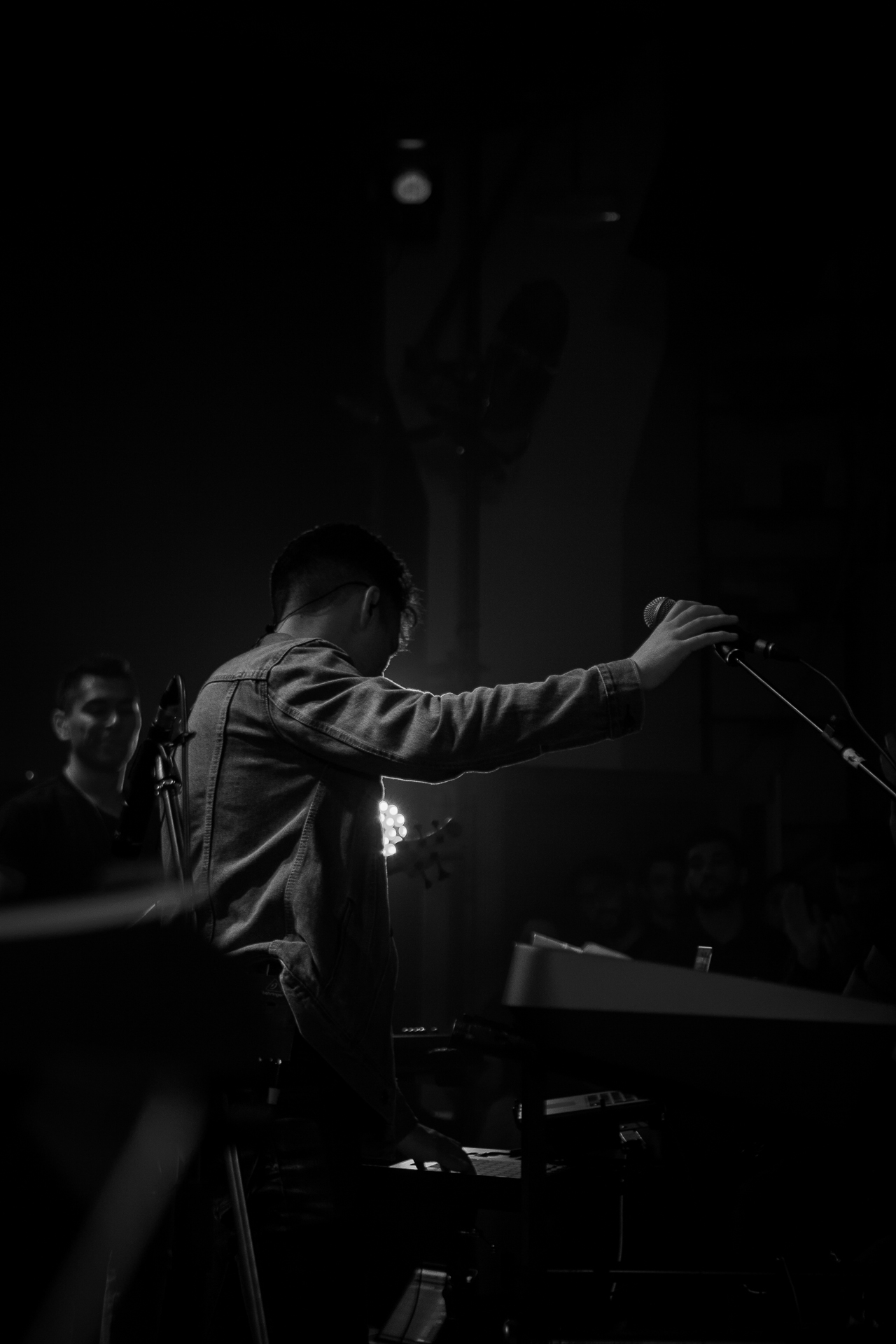 After the exit of her EP Metropole in June 2017, Anomalies he has published to October the expected succession Metropole Part II, completing the serious EP inspired to his city native in Montreal. Every song of both the EP it alludes to a specific position to Montreal that is meaningful for the artist and the musical scene of the city. 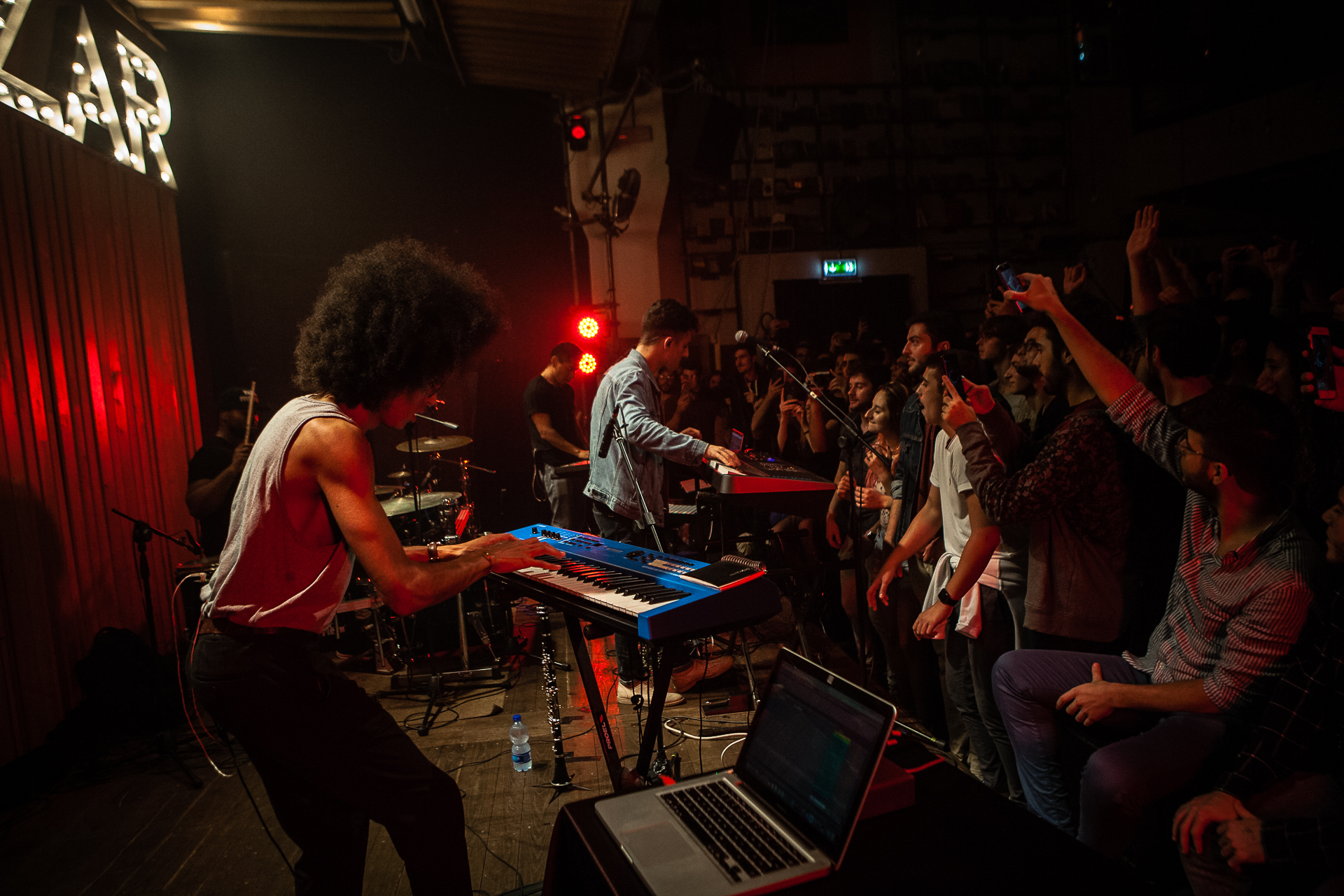 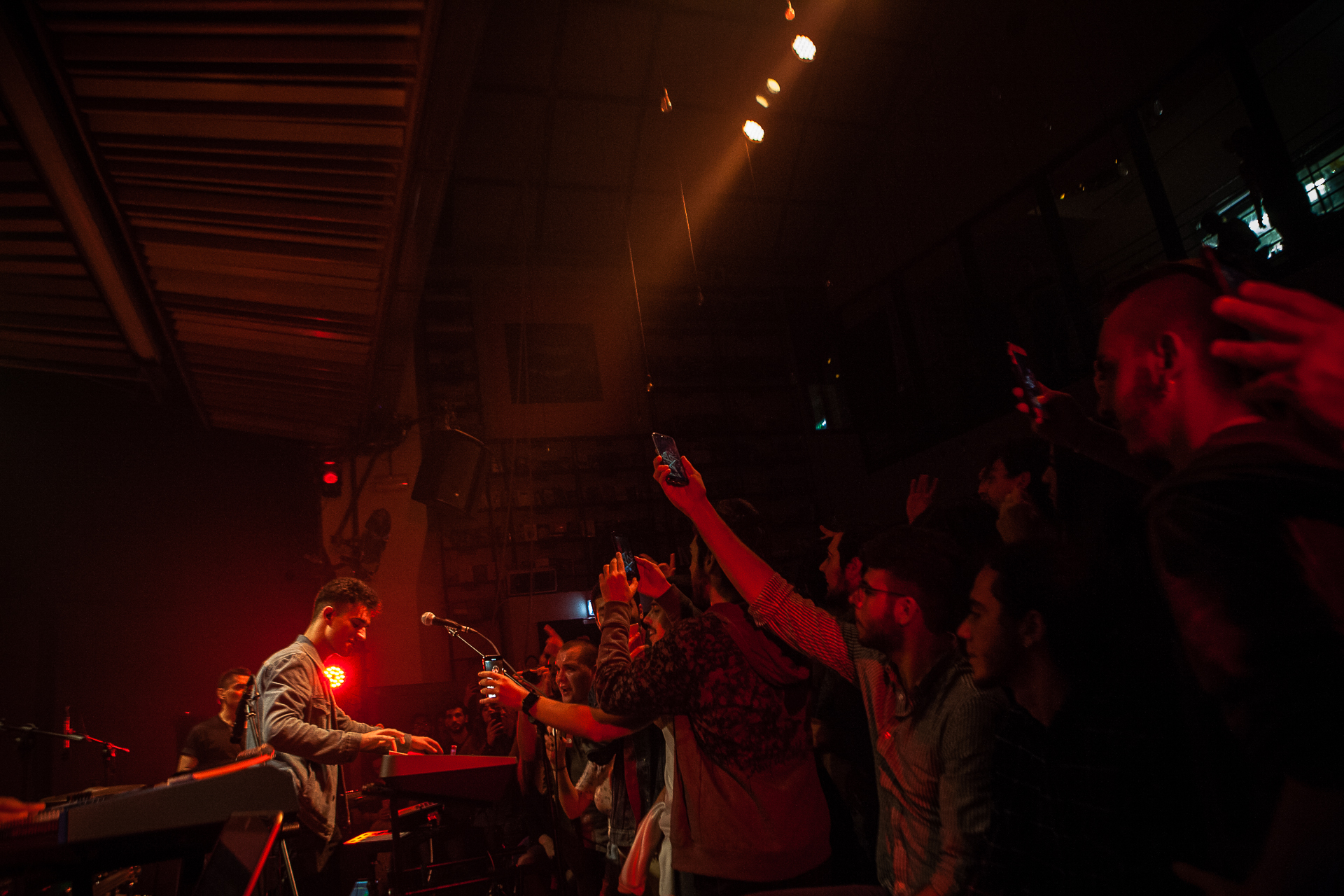 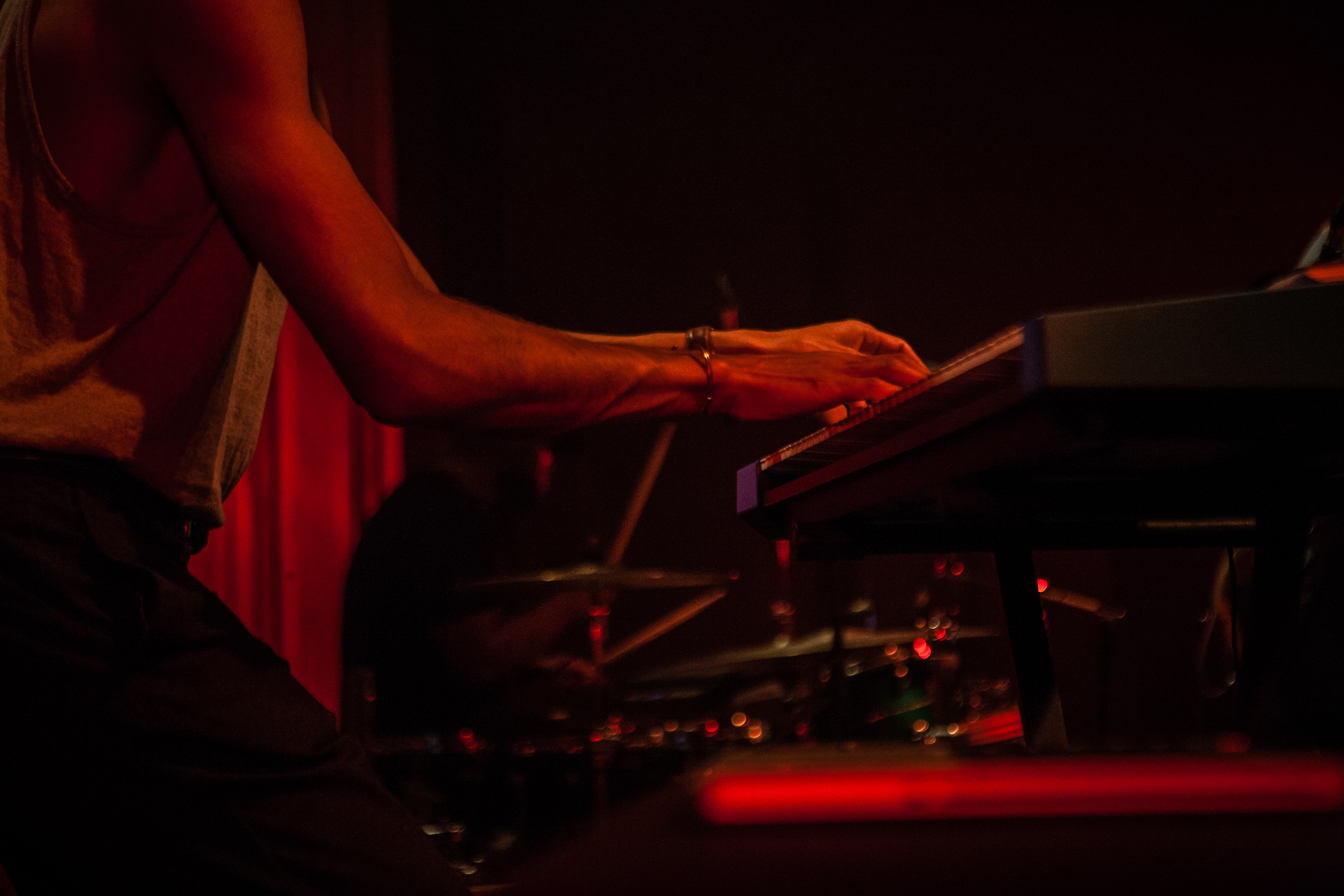 Its success is the result both of the hailed success of the international musical blogs, and of the course of its video viral done by it self that the music shows its abilities of keyboard. The video you/they have almost reached 6 million visualizations and they have still earned praises and attention from important musicians as Charlie Puth, Austin Mahone, Thundercat, Electro Deluxe, Beach, Big Wild, Big Gigantic and other.

For Dupuis, the music has been in its blood since the tender age, bringing to over 17 years of experience in the study of the classical and jazz music. This has brought it to become the first person to receive the prize of excellence Yannick Nézet-Séguin (Philadelphia Orchestrates, Orchestra Métropolitain, Rotterdams Philharmonisch) in the 2012. Anomalies he has also been teacher guest to the Berklee School of Music in Boston and to the Nexus Institute.

Alcazar live frequently entertains great emergent artists and not he has contributed with its unique structure to give an intense energy to the live of Anomalies, bringing sold out the sales. 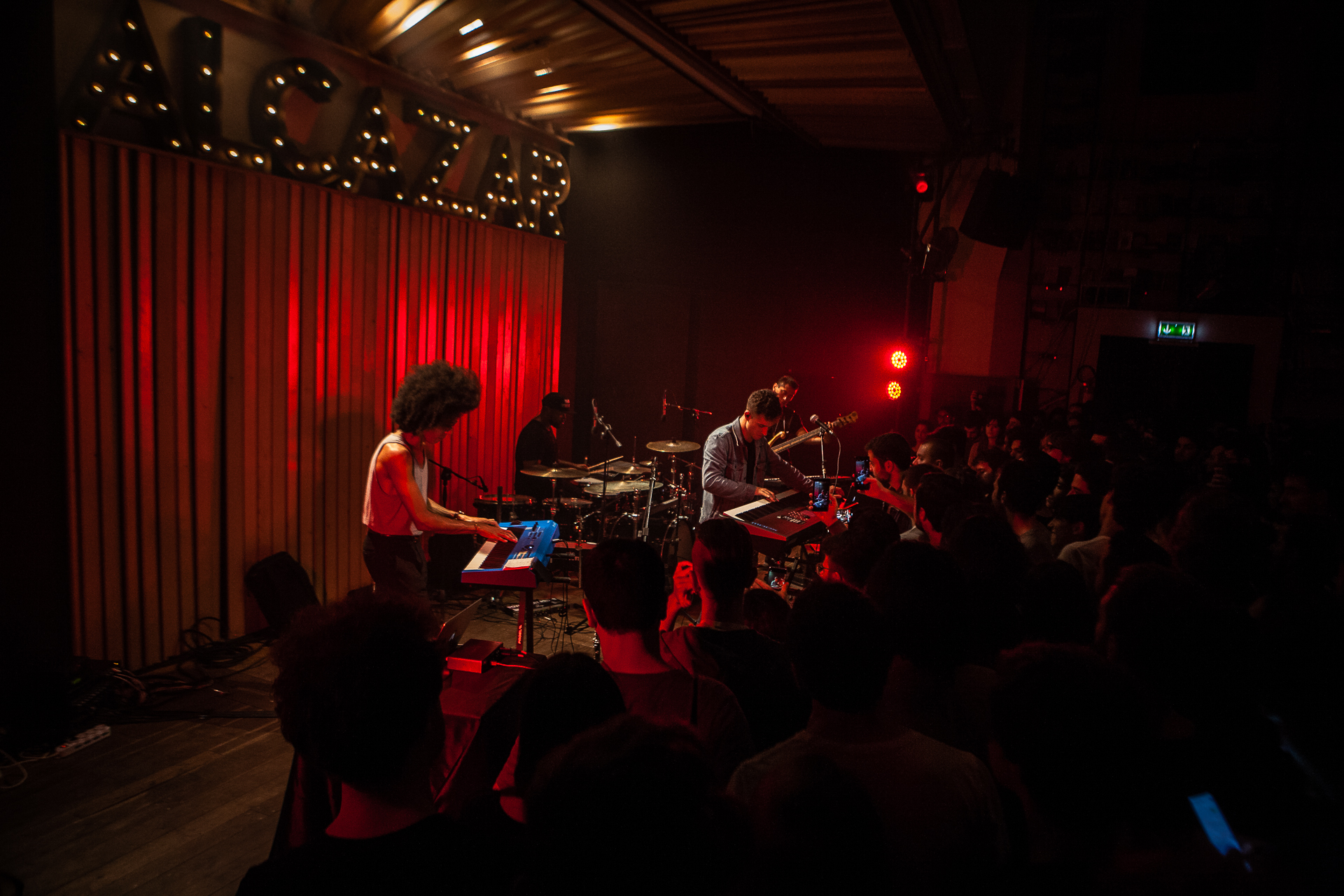