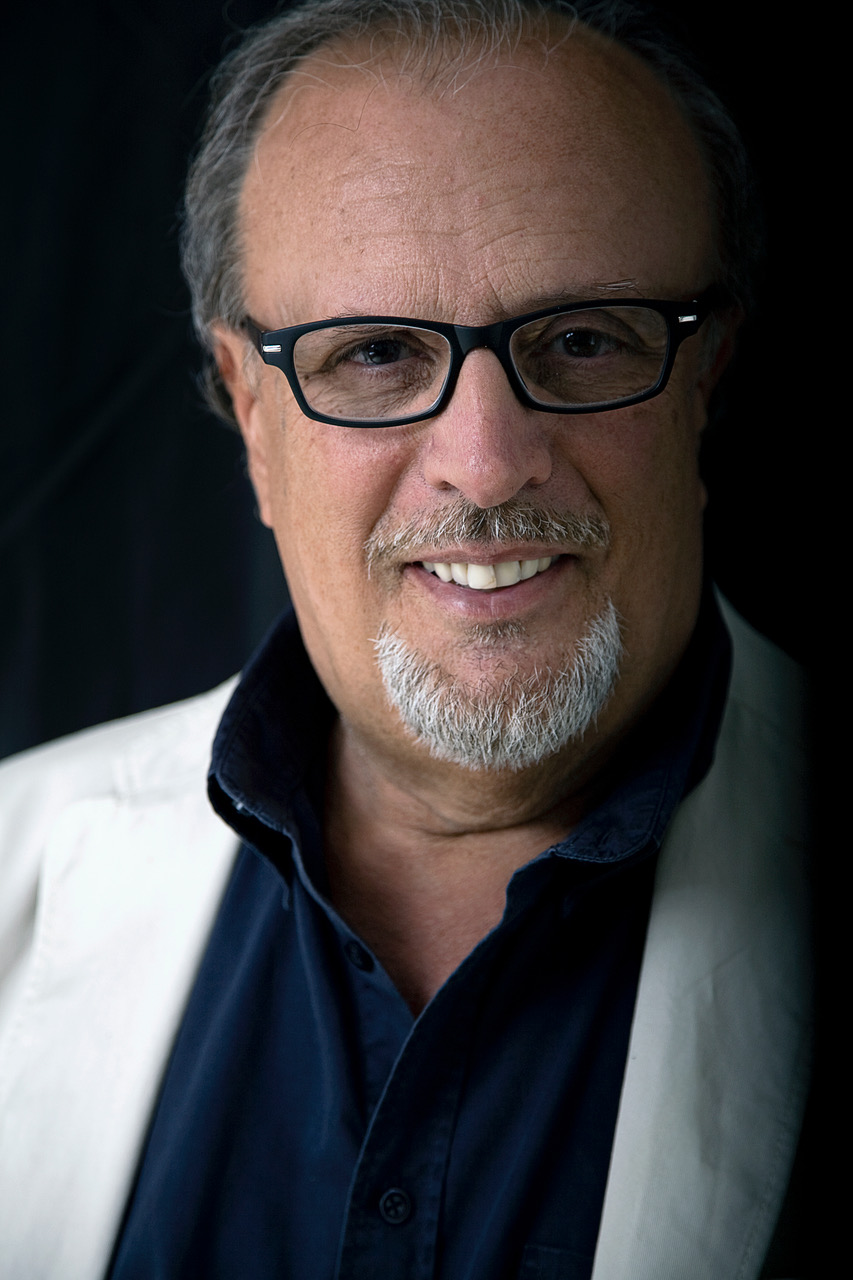 Ivano Fossati presents Giorgio Gaber through a new album published on the 26 of October even in the Deluxe version, “Le donne di ora”. 15 years after the Milanese artist death, Massimo Bernardini presented at the Argentina Theatre this work, born from an idea and the production of Fossati himself, that includes an unknown track.

The project is a tribute of love and well represents their soul affinity. On the stage a powerful storytelling takes place, it is a flood of sensitivity and words from Mr G poetic, that is a genre itself, the so called Theatre-Song.

“I thought a collection was necessary, to bring young audience by the hand and show them, even if only with 15 tracks, Gaber’ skill, intensity, smartness and cheerfulness.”

It is a pleasure to meet Fossati, who left the scene some years ago, involved in this itinerant recording project for everyone, but especially for young people, who know only a few things about the Milanese artist. The show reveals an avant-garde picture: Gaber was a forerunner and sidelong artist, always a little bit in advance. It was a revelling and touching excursus along his career, especially the joint venture with Mina.

The series of meeting around Italy ends up in Rome, with Morgan, great fan and expert of Gaber’s works. The show reveals the social and cultural role of the singer-songwriter and the importance of keeping alive such a contemporary message. The aim is to let the young generation know the meaningful artist, thanks to the clips from the Gaber Foundation too.

“The singer-songwriter is precious, nowadays he stands for the freedom of thought.”

THE ALBUM: CD, VINYL & DELUXE BOX
The Album includes an accurate famous songs selection from the Gaber’ collection, all of them completely reproduced and innovated according to the new sound technologies. Beyond cd and vinyl, the special edition consists of a second CD with the unknown version of the title track, with Gaber guitar and voice, arranged and played by Ivano Fossati. The precious box includes also a book with all the songs’ texts and some Fossati’s reflections during the meetings-show with the young people.

To follow the initatives dedicated to Gaber and this Album visit:
Ivano Fossati
Fondazione Gaber