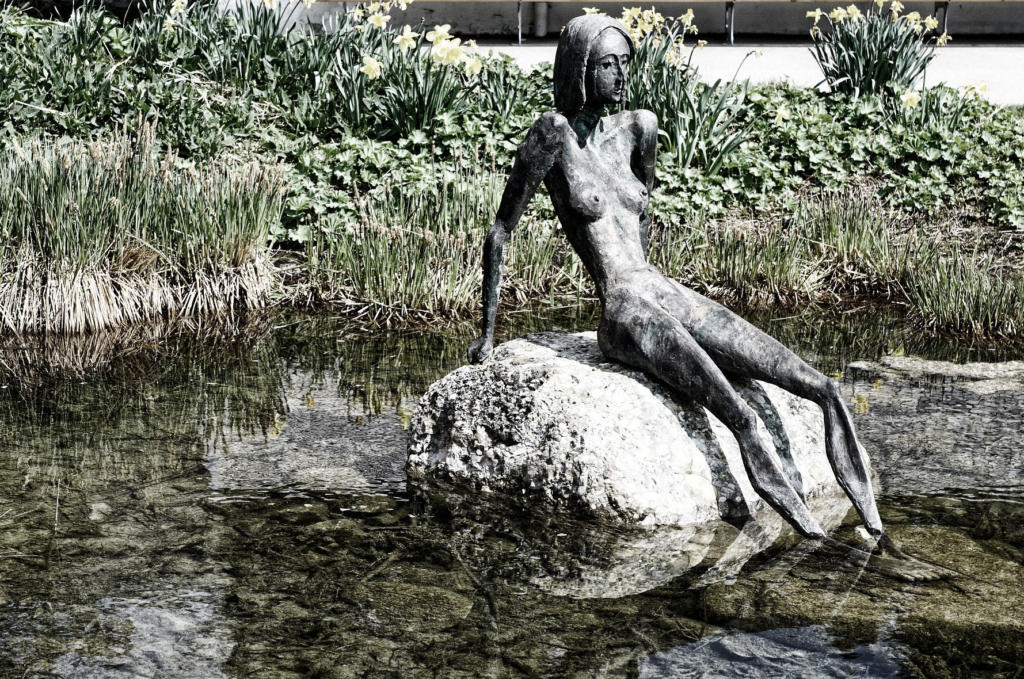 Anorexia nervosa is an eating disorder in which the following characteristics are present: 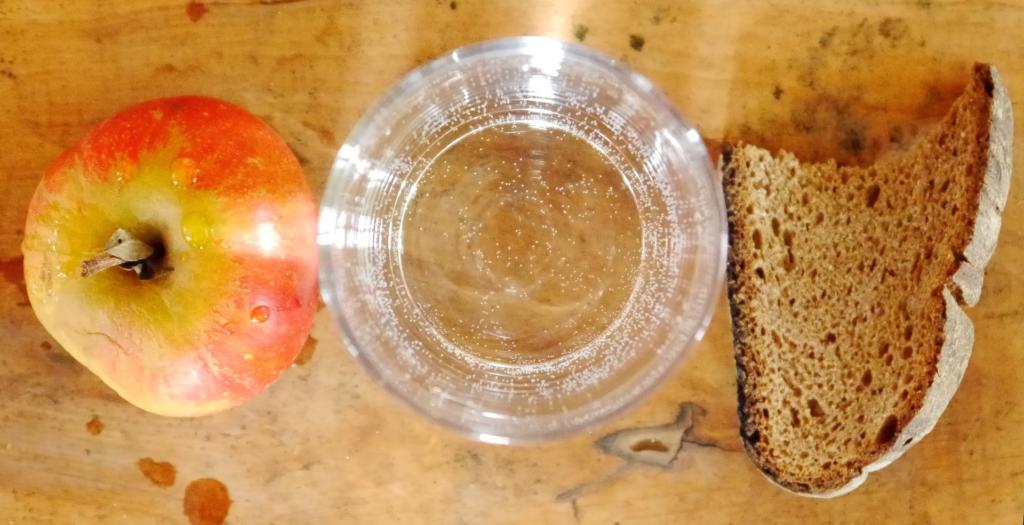 In Italy, the prevalence of anorexia nervosa over the course of life is 0.5% (excluding forms without amenorrhea or with subjective binge eating). In males the disorder is 10 times lower than the females. Anorexia nervosa is more common in Western countries where a culture characterized by an abundance of food and a particular emphasis on the aesthetic ideal of thinness prevails. Insecure attachment and separation anxiety toward childhood parenting are considered risk factors for the development of eating disorders.

Anorexia nervosa’s diagnosis and therapy should be performed promptly to prevent and/or cure the complications associated with the disorder (bradycardia, arrhythmias, malnutrition, osteoporosis or osteopenia, reduction in muscle mass, regression of secondary sexual characteristics, infertility, hypothermia). Clinical alterations can quickly lead to death.

The therapeutic approach of the disorder is integrated and consists of: a nutritional evaluation; a rehabilitative pathway focused on healthy eating; individual, family or group psychotherapy. In severe cases or when there are other psychic disorders associated with anorexia nervosa (such as anxiety-depressive disturbances or personality disorders), pharmacological therapy is also recommended. 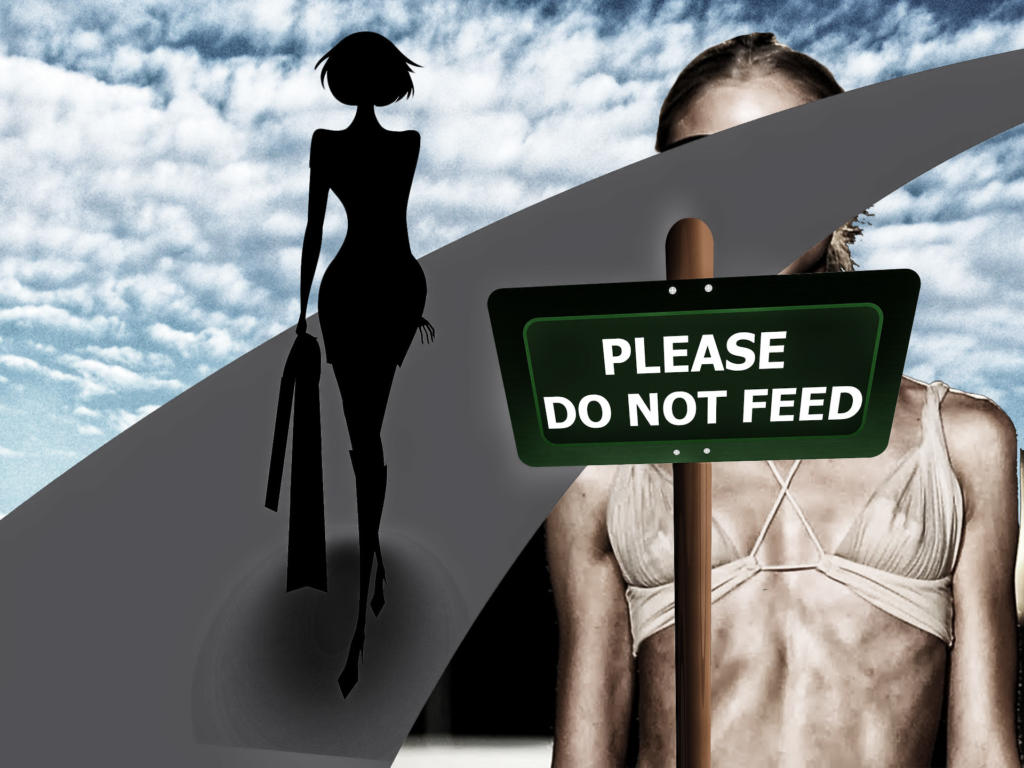 Scientific studies show that in girls with anorexia nervosa there are higher levels of ghrelin, orexigenic hormone, compared to healthy people or with other eating disorders. A genetic reprogramming of this hormone was also hypothesized (Meguinion et al., 2013). Despite experiencing a very intense hunger, the presence of the disorder would result in intentional refusal of food. According to the cognitive model of anorexia nervosa, the ability to control calories intake and body weight would be a demonstration of being able to control an important aspect of one’s own life (his own body image) while binge eating would experience a failure and an imperative to better control hunger stimulation the next time. The negative emotions associated with anorexia nervosa are blame and shame. In girls exposed to socio-cultural patterns that emphasize the ideal of thinness, the prevention of anorexia nervosa by early psychotherapeutic interventions could be useful.