The Mediterranean Habitat Center Lipu (CHM) is located at the mouth of the Tiber, near the Idroscalo di Ostia. It is a naturalistic center built in an area previously occupied by an open air dump, sadly known for being the scene of the death of Pier Paolo Pasolini.

The center was born as an alternative proposal to a devastating sceanarium that looked like a sort of zoo-lager for animals that would have destroyed the entire mouth of the Tiber. Following a strong environmental battle carried out by the Italian Lega Prootzione Uccelli (LIPU) in Ostia in the mid-90s, also through the collection of over 7,000 signatures to support the project, it was subsequently integrated by the public administrations to the new tourist port of Rome, with important mitigation and environmental compensation functions.

A nature trail allows you to reach three large wooden huts for bird watching with facilities dedicated to nature photography and bird watching, while a welcoming outdoor teaching room and the large Mario Pastore visitor center host cultural initiatives, sensitization and research, in addition to the traditional volunteer activities of LIPU. 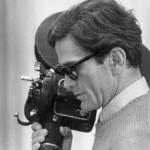 Today the Mediterranean Habitat Center of Ostia is undergoing further expansion, including an environmental reconstruction of a coastal pond, in which, among a luxuriant aquatic, riparian and scrub vegetation, more than 200 species of birds have already been registered, with nesting species rare like the purple heron and which is the most important colony of Lazio, easily observable, among others, along with diving, bittern, schiribilla, bittern, marsh hawk, knight of Italy and many waders and ducks, as the rare moretta tabaccata. 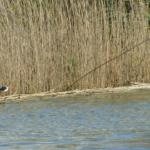 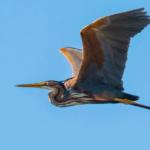 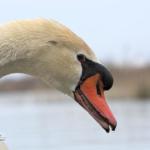 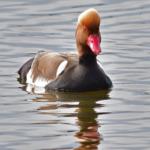 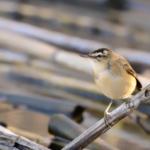 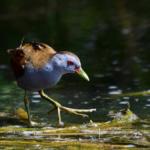 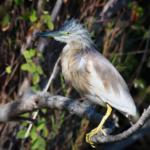 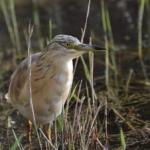 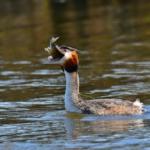 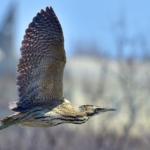 A nature trail allows you to reach three large wooden huts for bird watching and structures dedicated to nature photography, while an outdoor teaching room and the Mario Pastore visitor center host cultural initiatives, awareness and research, as well as many voluntary initiatives of the Lipu Ostia (including the first aid of hundreds of wild animals per year).
The place of Pasolini’s disappearance, after decades of degradation, has been recovered and equipped as a literary garden, while more recently the Pier Paolo Pasolini Literary Park was established.

To visit in the area

The historical center of the Lido of Ostia and the Litorale Romano State Natural Reserve: Mediterranean scrub, wide pine woods and mixed forest, humid and dune vegetation, fluvial environments together with vast extensions of meadow and cultivated land characterize the reserve together with an exceptional historical heritage-archaeological (just 10 minutes from the Oasis are the excavations and the village of Ostia Antica). Inside the Reserve there is the Lipu Oasis of Castel di Guido.

Location
Via dell’Idroscalo, (at the Porto Turistico parking in Rome). Cap 00121 Ostia Lido (RM). In Ostia Lido, mouth of the Tiber (behind the Port of Rome)

Open to the public
The visitor center is open on Monday-Wednesday-Friday-Saturday from 9 am to 1 pm. On Saturdays from 9 am to 1 pm there is free access to the oasis, while, upon reservation, guided tours are possible during all the days of the week.

How to get
From Rome, by car take the GRA (Grande Raccordo Anulare) exit n. 28 Ostia – Via del Mare, take the Ostia seafront turning right (to the north), follow it all the way to the end and turn right onto Via Carlo Avegno. Follow the street to the end and turn left onto Via dell’Idroscalo and after the second roundabout turn left into the parking lot of the Porto Turistico di Roma. In the parking lot, the Mario Pastore Visitor Center is a wooden chalet.