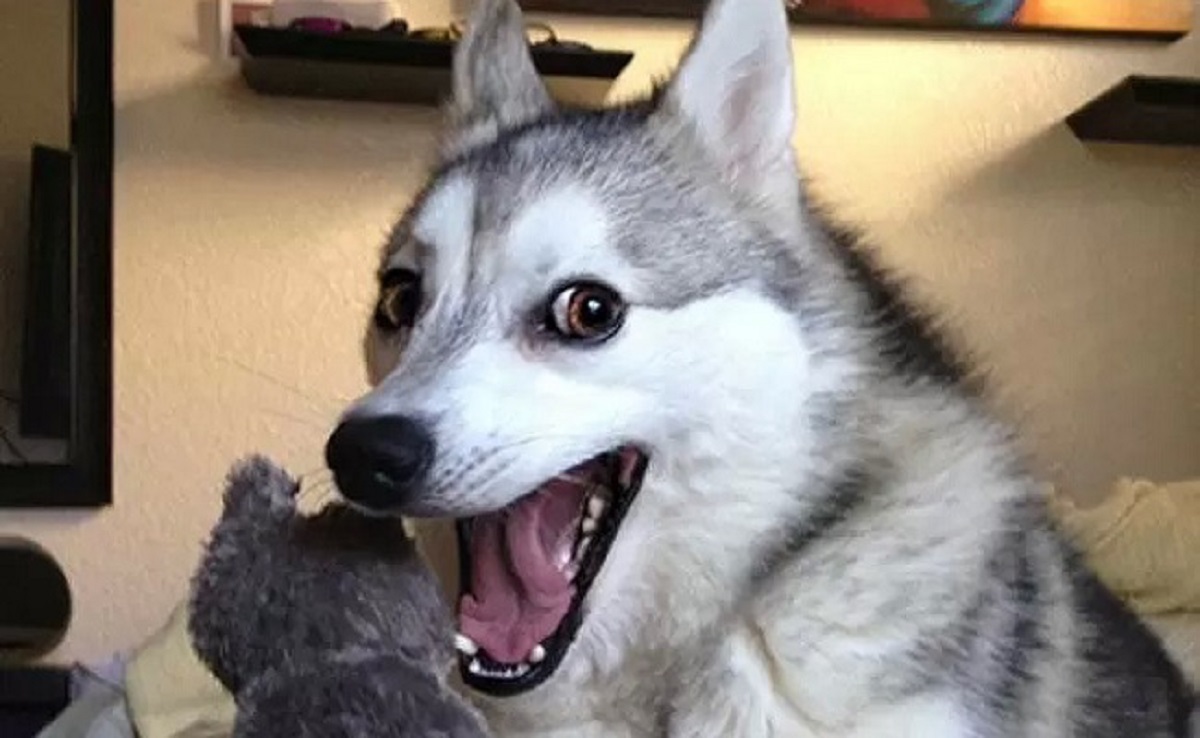 It’s easy to go wrong and get false news on the Internet, the amazing and dangerous World Wide Web, where everyone is entitled to have a voice, where the opinions belonging to cultured people, under good authority and the ones coming from unreliable sources have often the same value.
Many times animals are at the core of this unclear situation. Clickbait news (web contents aimed at generating online advertising) are more and more common and, since themes related to animals or animal rights are among the hottest topics on the Web, it’s very easy to come across fake news regarding our furry friends.

Therefore, Dogalize reveals some of the most popular fake news about animals appeared on the Web and gives readers some advice about how to recognize them!

1 – Florence. Chinese restaurant owner slaughtered dogs and served them in his restaurant. This hoax had a nationwide diffusion, but it can be easily contradicted thanks to two elements: first, the name of the man and the restaurant didn’t appear at all, and given the seriousness of the situation, they wouldn’t have been so hard to track down; second, the total absence of measures by the Police, that simply confirmed the falseness of the news. In such cases, just give a phone call to the local Police Department!

2 – Woman turns blind after her cat licked her. The title would be enough to reveal the hoax, since no cat (or dog) owner has ever turned blind after cuddling his pet, licks included. It is commonly known that pets saliva contains bacteria so, allergic reactions or infections cannot be totally excluded, especially when it comes into contact with wounds or mucous membranes. In such cases, you won’t need anything more than a disinfection. Anyway, to avoid unpleasant situation and especially if you suffer from allergies, get informed before adopting a pet.

3 – Animals Act, the animal ownership tax. This news began to circulate il 2011 (with a different name) but it’s nothing but a fake, and one simple element proves it: there’s no trace of the publication, nor any kind of reference to this law on the official press. In such cases, a quick check on the official sites will make you save time and avoid gaffes.

These are just a few examples of the fakes you can come across on the Internet. Many of them have animals as main characters because they represent a huge source of likes, shares and comments. Our advice is simple but effective: DON’T believe to everything you read or see on the Internet if it does not come from a reliable source. And even though you think you can rely on the source, it’s always advisable to check the news on more than one site, magazine or channel. Don’t stop to a superficial view, go deeper, enhance your knowledge and…if you don’t want to go wrong, sign up on Dogalize and read our news about four-legged friends!