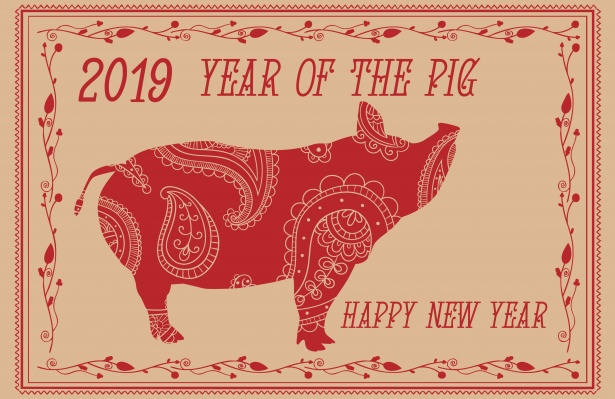 While in China all the families in these hours are gathering from the cities to the countryside, moving to other regions of the immense country.
Rome will take part to the festivities in both China and in the rest of the World that sees Chinese Community present on their grounds, Celebrations will fall between 2 and 10 February 2019, in the historical center of Rome paying tribute to Eastern tourism by encouraging the flow of Asian customers and concentrating within a week a series of initiatives related to Chinese New Year.
In conjunction with the event and with a view to creating a formidable combination of art, tradition, fashion and luxury, within some of the most prestigious boutiques of the capital’s luxury district, photographic works by Liu Bolin will be exhibited with about 30 copies selected among the shots taken in Rome and dedicated to pop art. Known for his photographic self-portraits characterized by the fusion of his body with the surrounding area through a careful body-painting, Liu Bolin can be considered the artist of fashion and luxury with prestigious collaborations… His art and his works are known all over the world and Rome, like other metropolises, has been both the scene of its famous photographs and the container of a recent exhibition at the Vittoriano.

The artist, chosen by Andrea Amoruso Manzari, promoter of this second format linked to the world of luxury after “ La Vendemmia (KRT ™)” -which represents this edition of the Chinese New Year, will be the glue overlapping China with fashion and the Eternal City, representing the cultural identity of the oriental population and the internationality of the event itself: invited to participate actively in the initiative, Liu Bolin will arrive in Rome on February 7th for a live performance, with the production of a site specific shot for the occasion, at Galleria Borghese. 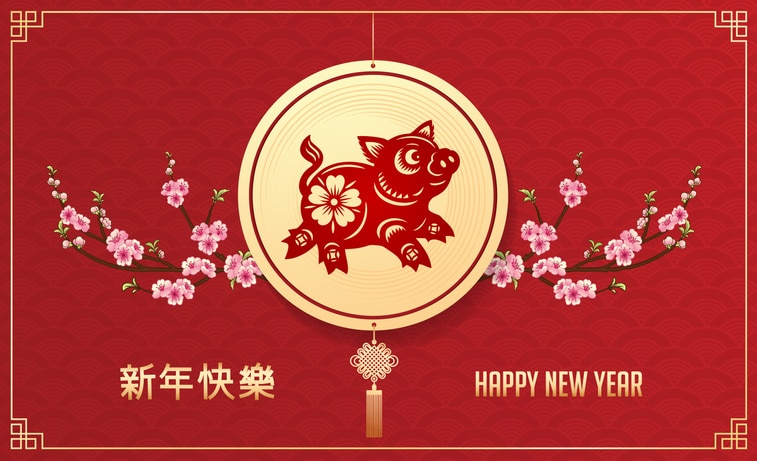 On Monday 2019, 4 February, from 10 am to 1 pm, an important training event will be organized at the Grand Hotel Plaza in Rome, dedicated to the press and to professionals in the world of consultancy and services to fashion and luxury, in collaboration with the partners of the initiative :
WeChat -with over 1 billion active users per month and a penetration in major cities that exceeds the 93%, is the main strategic tool to get in touch with the Chinese consumer, used for chat, browse, buy products and services and pay online.
Italy-China Foundation, Il Sole 24 ore, Digilat Retex -part of Retex Group, a company specializing in sale points, both physical than digital, the only Trusted Partner for Europe of Tencent IBG, is the reference company for WeChat and for the 360 ​​° ecosystem in China and Stamp -a new reality in the world of tax refunds. In this context, technical, statistical, behavioral and functional arguments will be addressed to improve sales and service performance for Chinese customers. The choice of the Grand Hotel Plaza, one of the most historic and prestigious hotels in Rome, is associated with the services of the structure adapted to Chinese customers for a decade now, at the forefront and full of their specific cultural and artistic sensitivities and requirements.

Andrea Amoruso Manzari tells us that “China is the first international buyer of the fashion & luxury sector in Italy with 34% attendance a year – so organizing an event linked to the world of luxury towards China is an indispensable act of gratitude, whose goal is to offer a unique and tailor-made shopping experience for the Chinese market. The same format presented in the Capital is at the same time in Milan, in collaboration with the Montenapoleone Association “.

The Spring Festival, known abroad as Chinese New Year, is the most important annual festival in China, and is comparable to our Christmas holidays: we celebrate a year of hard work, rest and relax with our family, wishing that the coming year is lucky and prosperous – according to the belief that a good start brings good luck and professional success during the course of the year to come – are the preambles of a tradition that draws its origins from the ancient Chinese agricultural civilizations and their desires of a good harvest.