Pointer dogs are hunt animals that can help the man in the hunting activity and drives them to look for a long time and insist on dealing with very dangerous situations. Their courage and strength are the best known traits of these animals that stand out from the hunting dogs because they do not chase the prey, but stop and report it to the hunter. Today the dog is standing with the dog while the dog is sitting on the back legs, and the name of the English setter derives precisely from that posture that kept the command of ‘to sit’, the English verb that means sitting. Stalled dogs of all races today report the prey in upright position with a raised front paw and flickering attitude. Stable dogs are also called dog-to-peas, from which the term ‘pointer’ is born. We see all the characteristics of these dogs. Pointer dogs are races whose selection dates back to after the advent of firearms. They are usually used in hunting pheasants, pelvises, and their ancestors are recognized in the Italian Bracco, from which all the French arms and all the European boots originated. Capable of facing the many pitfalls of hunting in the genes, they have the task of signaling the prey and making it visible to the conductor. Once you hear the wild smell, the dogs follow the wake and end the action with a stop. Even the instinct of the farm is a hereditary dowry, which can not be taught and that the dogs are still sending off to the offspring. The stem of these animals is a feature that roots in the distant avi and is nothing but a prolongation of a moment, useful to allow the hunter to prepare to break down the game. Stable dogs can run for the first four months already but there are others who make the first stop around the year of age. Every race can stop in a different way, there are those who keep farther and who bends to crawl on the ground but there are also those who stand upright. The dog’s position on the stomach is usually the one he took when he felt the wild smell. Among the pointing dog’s on the setter is definitely the most famous and even one of the most beautiful. Its friendly temperament and elegance make it one of the most popular dog breeds such as pet dog and show dog, but also one of the best dog work. Selected by Edward Laverack in the first half of the nineteenth century, the English setter is a sweet and affectionate animal, but he needs to always have a good exercise and a lot of company. He is very active, loves the fun and the company of children and wants to be involved in family life. She is primarily an outdoor dog who loves to spend most of her time in the open air and needs large spaces, so it is generally more suitable for a country house. Sociable and lover of family life, he likes to do long walks all season, but he needs a patient master who trains him well enough to be a great dog. Ideal for so many fun games, amongst the dog’s dogs the English setter is undoubtedly the most docile and suitable for home life. 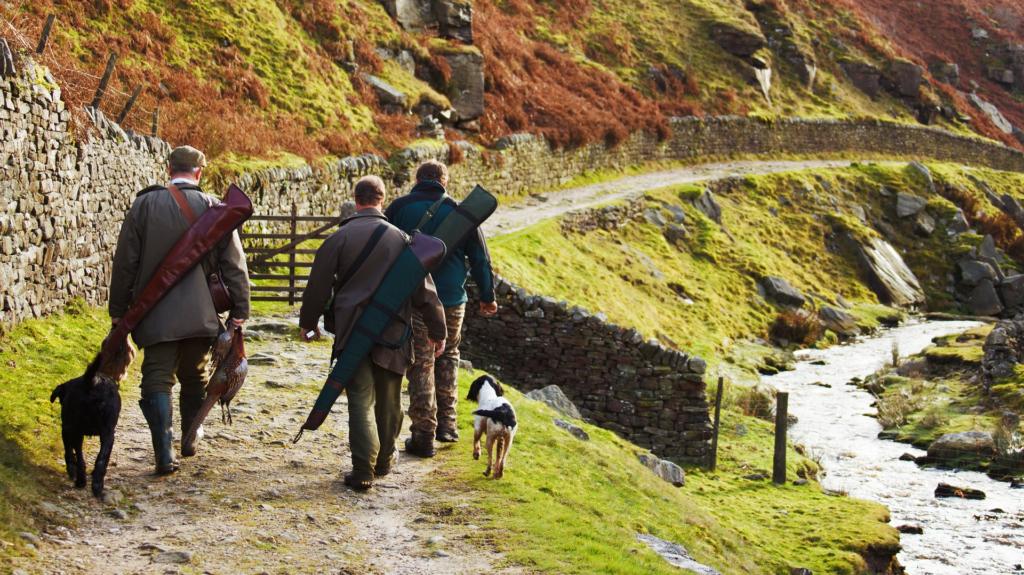