The most contemporary evocative international art exhibitions derive from new technological formats introduced by unconventional curators. Thanks to them, more daring, social, different genres are dealt with with an eye towards the future with multimedia innovation and interactivity in alternative places… Thus was born the Art District and the TAM, in the new CITYLAB917 within the former Via Salaria paper mill at number 971 (Vioa Saliaria is an ancient Roman road), abandoned for over ten years, with the aim of contributing through urban regeneration to the creation of new opportunities and value for the territory. 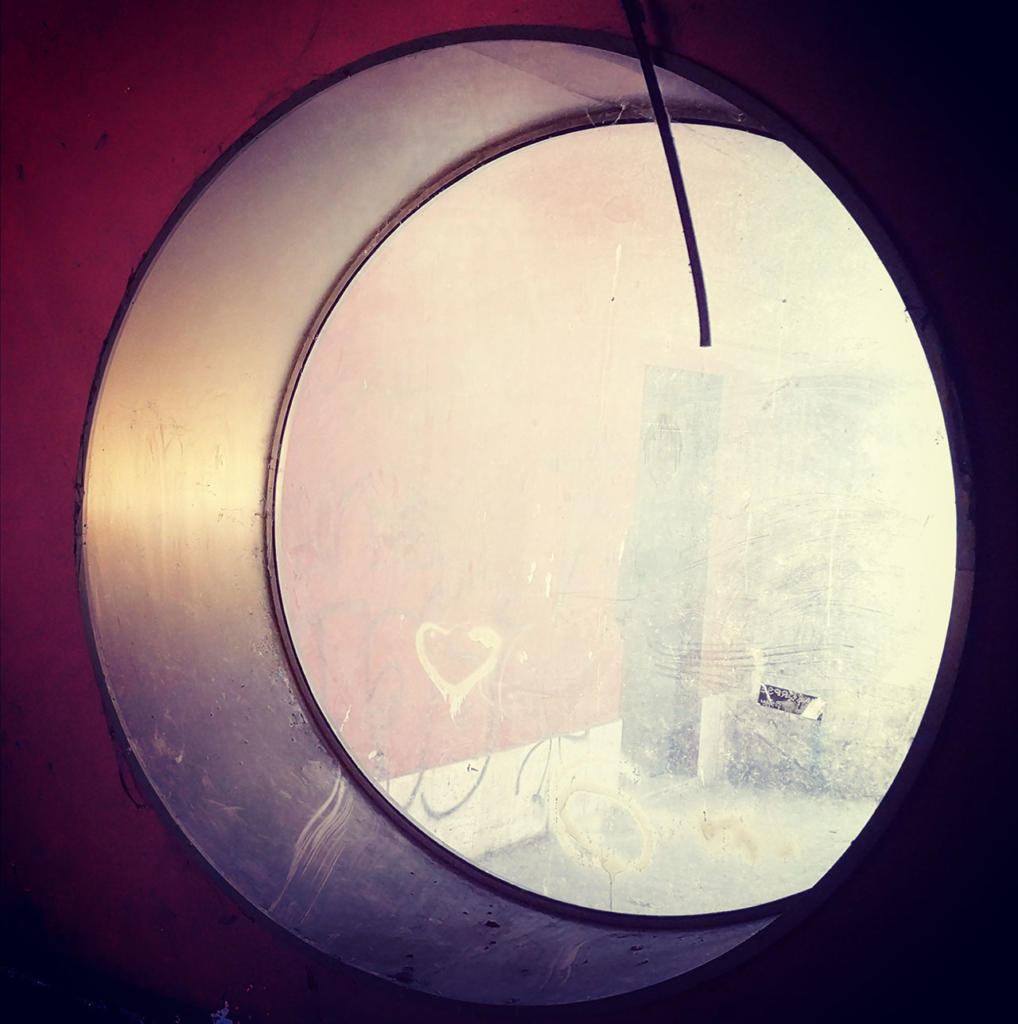 The Urban Value by Ninetynine company, after the recovery of the former Atac depots, of the former barracks Guido Reni and of Palazzo Esami signed a new temporary urban regeneration operation in collaboration with the Municipality of Rome and CDP with a contract of duration from June 2019 3 years, or until the property is sold.

The contents management of the Citylab971 for the next 3 years will be engaged to Visionart by Michele Di Chio and Stefano Vicari, a company specialized in cultural events and activities open to the public that will give space to the greatest number of actors, making the project extremely inclusive. 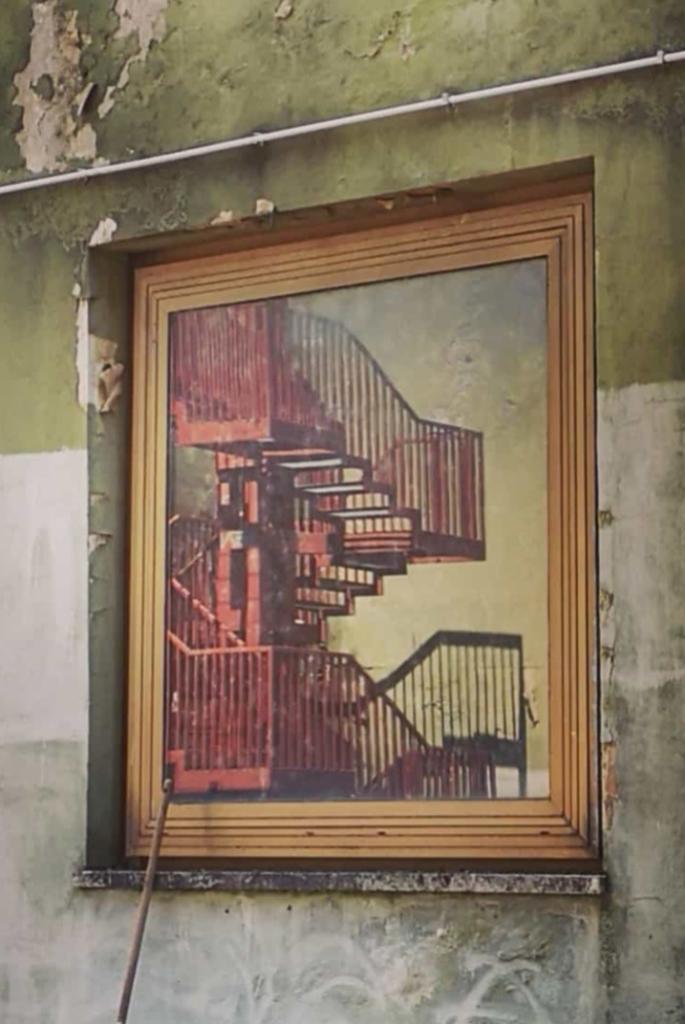 For the Art District this time space is given to an all-female curatorial activity with two independent dynamic operators Sveva Manfredi Zavaglia and Valentina Ferrari, which through diversified innovative proposals participate in the development of the central Citylab971 model.
With Art & Communication, a non-profit association supporting and promoting culture will re-evaluate and direct the spaces dedicated to TAM, the first temporary Museum of Art, Technology and Innovation in Italy based on Experience, creating an experimental motivational 4.0 activism.
Virtual realities, maps, multimedia works able to visually and conceptually involve a wide audience from the great to the very young. From here the stimulus action will start with further investigations and developments. 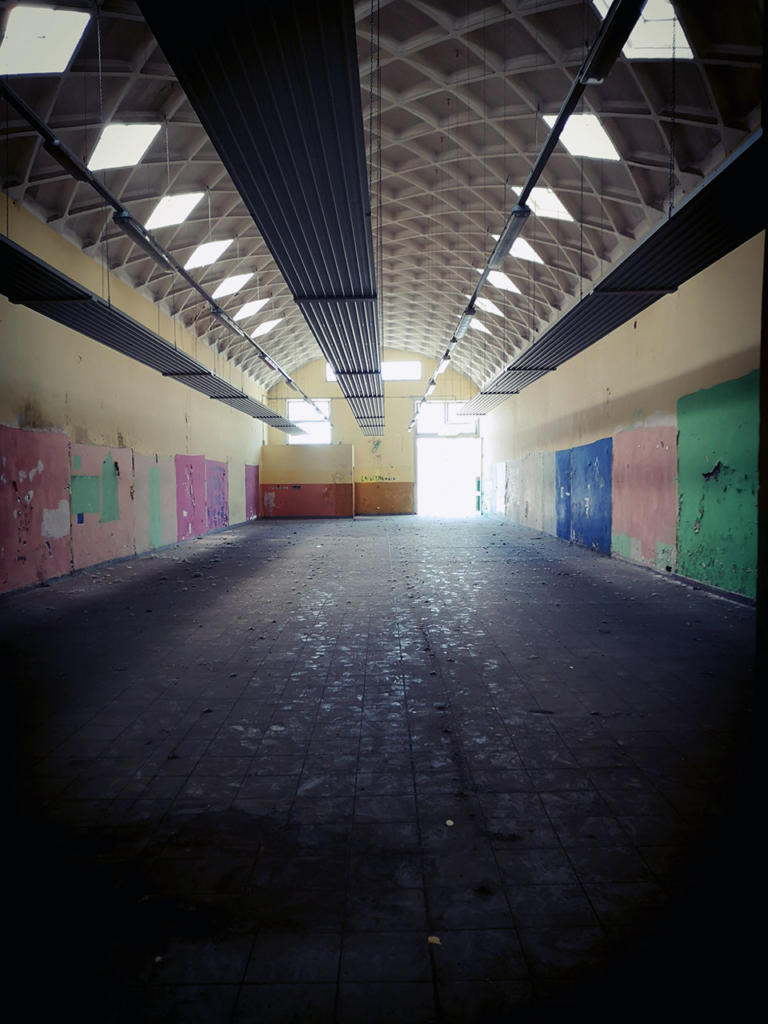 “With CITYLAB 971 Lab we are launching an important urban regeneration project that will give new life to the former Paper Mill of Via Salaria and to a more comprehensive redevelopment action in an area of ​​the Roman suburbs. We recover and enhance a property that has been abandoned for years and left to decay. With the initiative promoted by Urban Value by Ninetynine, in synergy with other structures, which transform a structure that is now a symbol of neglect and give back to the Romans and families in this part of the city a place that will become the pulsating center of cultural and musical events and activities , sporting and social. The synergy between public institutions and private operators is fundamental in this virtuous path. A special thanks to Urban Value by Ninetynine with whom we have already shared the positive experience of relaunching some of the former Atac deposits, “says the mayor of Rome, Virginia Raggi.

“We follow a different narration of the road, of that context and we open a new chapter after the desertification caused by the TMB. Let’s start immediately. The former paper mill will be a porous place with the city and with the Town Hall that has joined the project and will promote initiatives and will use spaces especially for young people. Citylab 971 will help us shed light on a new narrative of the Salaria and for this we are at the side of the proponents in the realization of an ambitious but possible re-use project ”commented Giovanni Caudo President of the Municipality of Rome III. 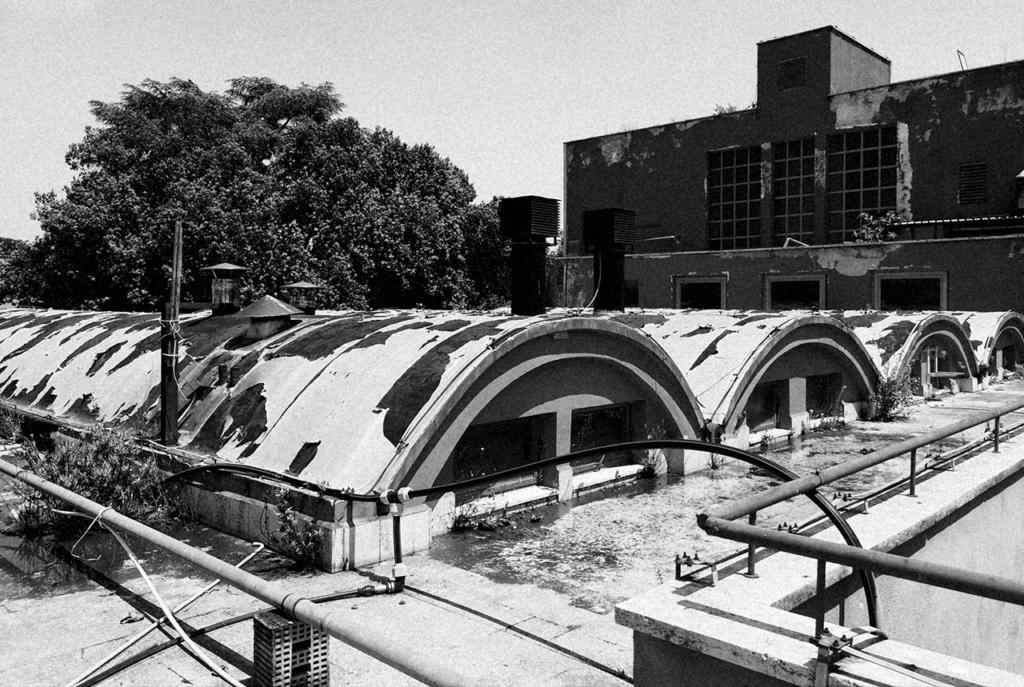 This is our sixth major project of temporary urban regeneration of an important building in Rome. We are aware that the context on which the ex-paper mill insists will make the company even more ambitious than the previous ones but we are equally confident that thanks to the numerous partners, institutions and the public that is supporting us already in these first weeks of work, we will succeed to show that what for many was just a place to avoid will become a great opportunity – comments Simone Mazzarelli, CEO of Urban Value by Ninetynine – Our “URBAN VALUE” model is based on the belief that the value of real estate is not just the perceived coming from their sale but the whole induced that they can generate for the communities thanks to their potential ability to accommodate many activities. Each newly opened space is an opportunity to develop something new for the whole city. “ 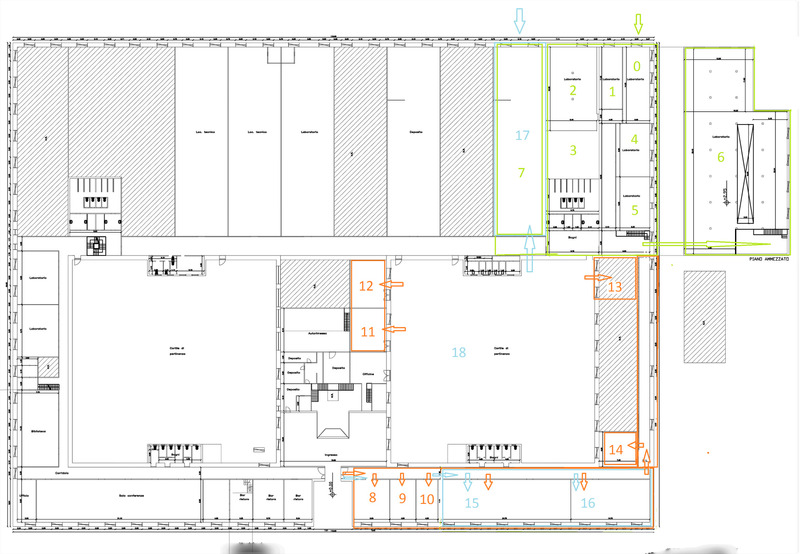 A CITYLAB917 “laboratory city” is entirely dedicated to Culture and is divided into 20,000 square meters of indoor and outdoor spaces: with an agora, a 2.0 garden, a literary café, a summer arena, spaces for Music, Cinema, Theater and a Art District: with the Tam Museum (Technology Art Museum: the first Museum of Art, Technology and Innovation), art studios, sharing spaces. In each of these spaces, according to the tried and tested Urban Value model, temporary activities will alternate systematically on the success of which the investment will be fragmented to recover the entire property.

There are many projects already confirmed, some of which such as the Orto 2.0, the Agora, Ithaca and the Summer Arena will start in the coming weeks, and follow the Art District this winter, in detail:

An innovative urban garden project consisting of a sensory journey among horticultural plants with clear references to the aisles of a completely green supermarket, where the freshness of the products sold will not need labels or certifications as they can be collected by customers directly from the plant for decide, at the end of the path, if and what to buy. The Orto 2.0 thus proposes an alternative sales model, with an inclusive experience for the consumer who, in addition to having the opportunity to purchase extremely fresh products, can participate in the collection of products with his own hands.

Beginning in early July, the northern court will be the protagonist of the monumental urban art project called “AGORA”, the result of collaboration between the “Kill The Pig” association and the artist Emmeu. The approximately 1,400 square meters of the 4 walls facing the courtyard and the imposing vertical surface will become the work space of one of the most interesting exponents of international abstract art.

It will be the library of the former paper mill, a real literary café, the place reserved for cultural and literary meetings with activities for children.

TAM (Technology Art Museum) – the first temporary experiential museum in Italy where art merges with innovation and new technologies. Temporary as a format and replicable in other cities in Italy. A new way of conceiving art through sensory involvement supported by innovative technological supports capable of increasing perception. The entire journey inside the museum is accompanied by technological applications and augmented reality maps to guarantee a new way of experiencing the entire exhibition path, inside and outside the museum spaces;

THE LABS – workshops and residences for Italian and international artists;