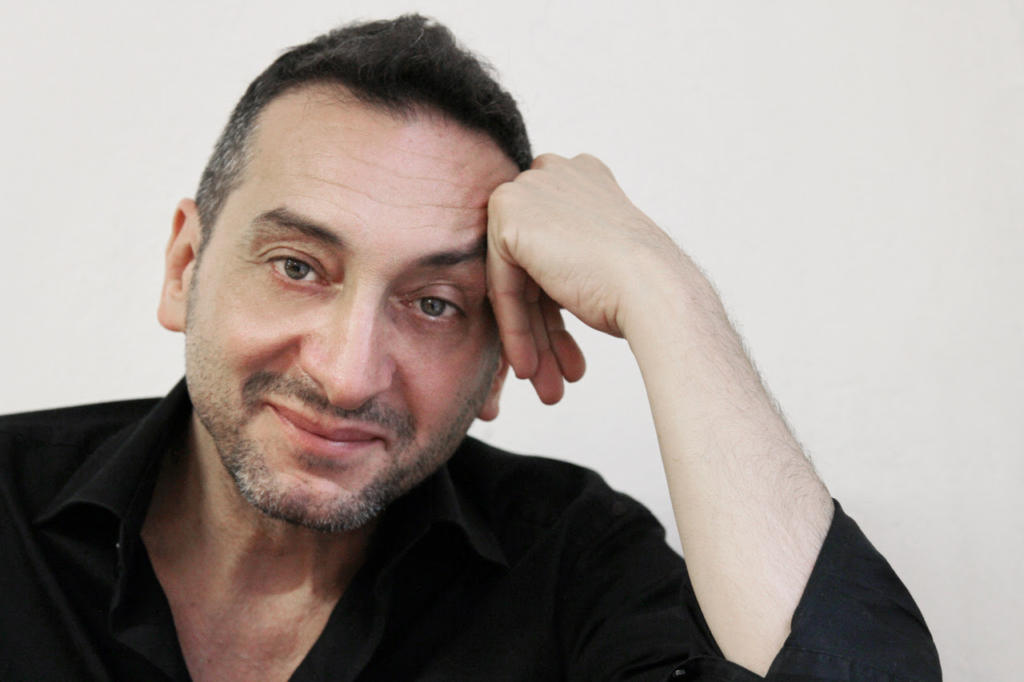 Actor and director Corrado d’Elia is the winner of the Franco Cuomo International Award for the 2019 Theatre.

In particular, Corrado d’Elia has received the prestigious award “for the extraordinary poetic figure of his shows and for his special talent on stage. His plays always give an extraordinary emotion. The cathartic force of words, the voice, the gestures fill the scene and the theatre: they invade, conquer and move”.

It is a prize that fills me with joy – said Corrado d’Elia to the news – linked as I have been to Franco Cuomo, great intellectual, writer and critic. 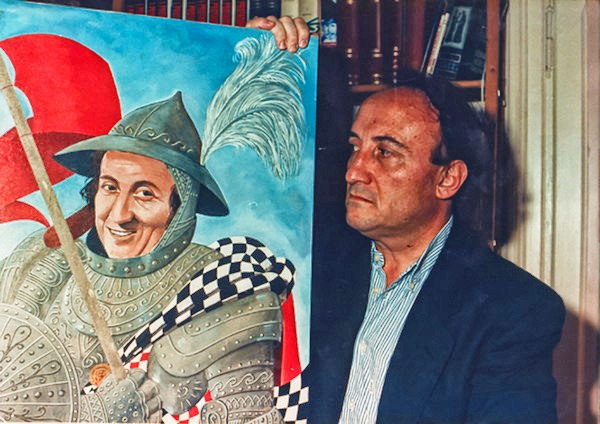 I chose his wonderful translations for my shows Cirano di Bergerac and Caligola and I had the pleasure and the honor to confront with him in many precious chats that have left in me an indelible mark.
A unique man, of rare depth, intelligent interpreter of that present of which he has always been the protagonist. A person I still miss a lot today. So it’s not a prize like any other for me. But to tie his name to his once again is something that honors me as well as filling me with emotion.

Corrado d’Elia is a man of theatre in the round, actor, director, playwright but also creator and organizer of events and cultural events.
He was born in Milan where he studied theatre at the prestigious Scuola d’Arte Drammatica Paolo Grassi. In 1995 he founded the project Teatri Possibili, Scuola, Compagnia, Circuito and Ente di produzione ed organizzazione teatrale.
He has been artistic director of numerous theatres, seasons and theatre reviews all over Italy.
He is an actor, director and author of numerous shows produced by the Compagnia Corrado d’Elia.
Among the many awards he has won, it is worth mentioning the Hystrio Prize – Province of Milan, the Franco Enriquez Prize for Theatre, the prestigious international prize Luigi Pirandello and the Prize of the Italian Critic as one of the most complete figures of the current Italian theatre scene. 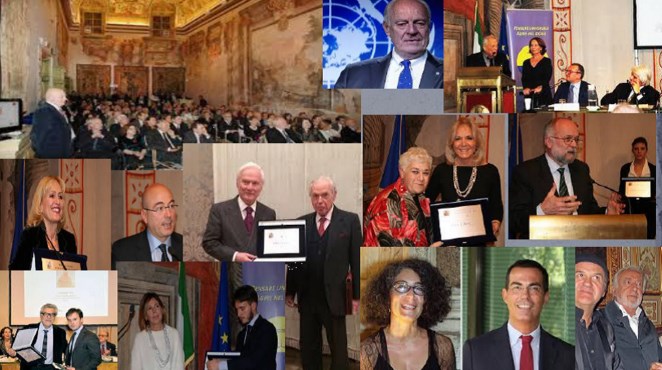 The other prizes of the Franco Cuomo International Award 2019 were awarded “for Literature” to the writer Dacia Maraini and “for Journalism” to Giuseppe Marra, editor of ADNKronos. Awards to the Deputy Deputy Director of Corriere della Sera and Director of Magazine 7 Barbara Stefanelli, to the writer Chiara Gamberale, to the historians Andrea Graziosi and Giovanni Mario Ceci, to the actor Felice Panico, to the conductor Gianna Fratta and to two great exponents of contemporary art Michelangelo Galliani and Tito Rossini.
Divided into four sections, Literature, Essay, Journalism, Entertainment and Art, the Franco Cuomo International Award, has a prestigious international jury, chaired by Otello Lottini, art critic and composed among others by Emilia Costantini, journalist for Corriere della Sera and Maurizio Scaparro, director.

The award ceremony on December 4, 2019 at 16.00 at the Senate of the Republic in Rome, Palazzo Giustiniani is presented by journalist Giampiero Marrazzo with an introduction by Senator Assuntela Messina.