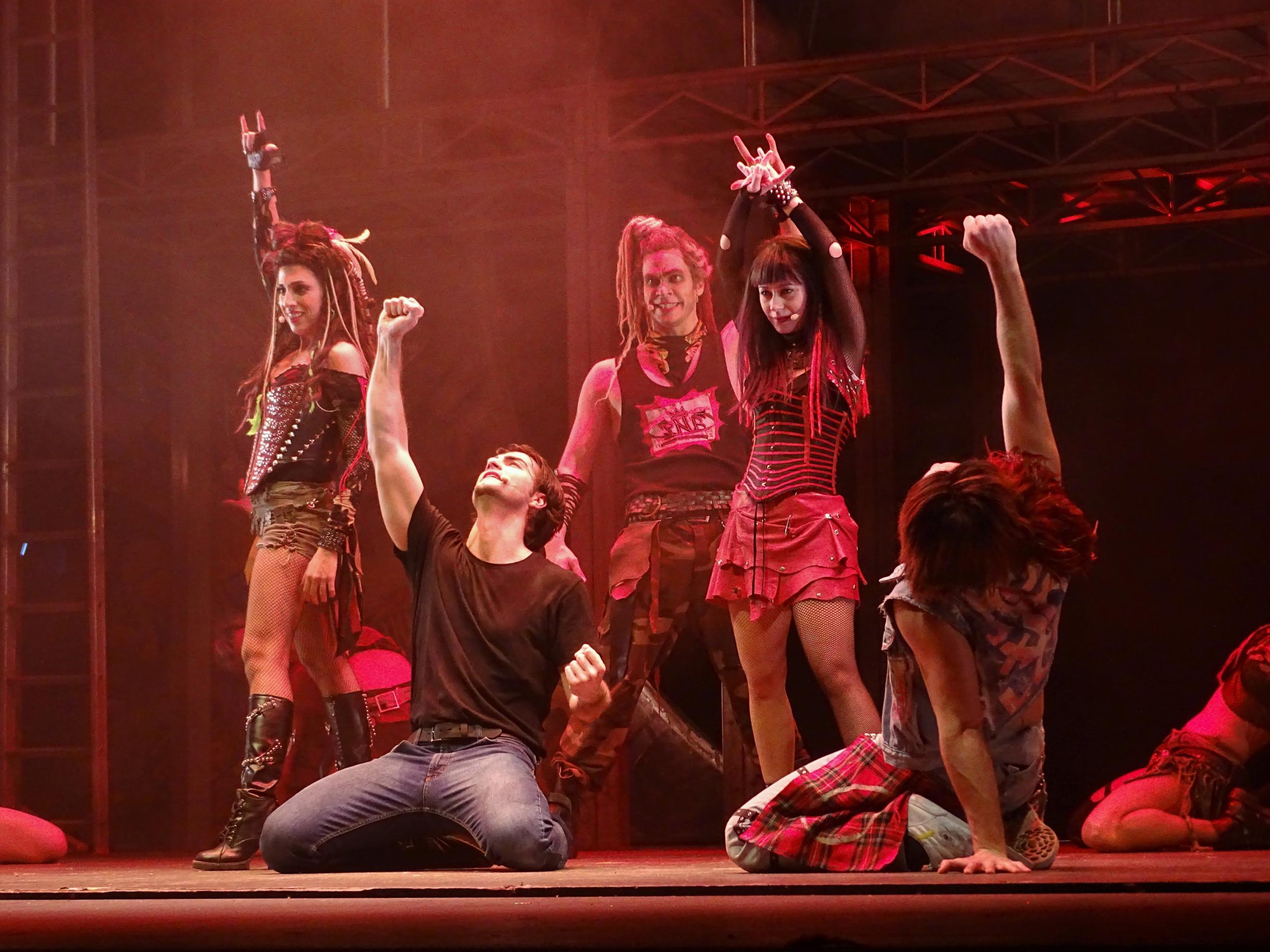 There are all the elements of a successful musical. “WE WILL ROCK YOU”, at its second edition until February the 2nd at the Brancaccio Theatre, stages the passionate history of Galileo and Scaramouche, set in an alienated future, directed by Michaela Berlini. The explosive thrust of the performance is the great love for music and freedom, looking for a disappeared rock, a kind of post-modern Holy Grail. Every age audience share with the protagonists, among emotions and laughs, the tale of hope about the salvific power of Rock and Roll, of sharing and the self expression right. “We will rock you” is a definitely maintained promise. 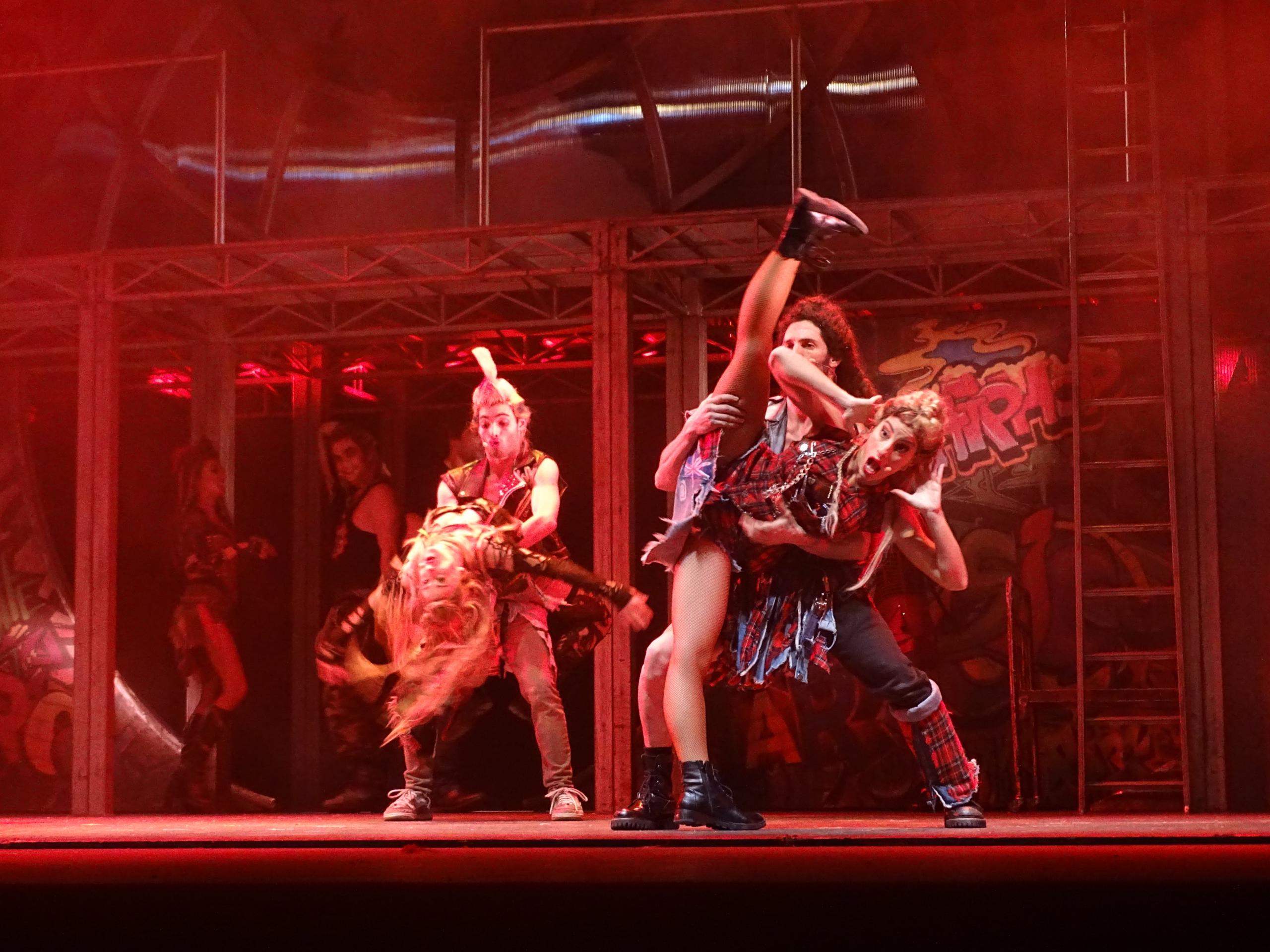 SINGERS AND ACTORS: TALENT AND PASSION

The singers-actors on the stage are compelling for their talent and charisma in an addictive choral performance. Confirmed the last year casting, who registred a great success, 65.000 people for the 56 performances all over Italy, except for two new protagonists: Scaramouche is Martha Rossi and Galileo with the face and the voice of Luca Marconi. While the Gaga and the Bohemians fascinated for opposite reasons. 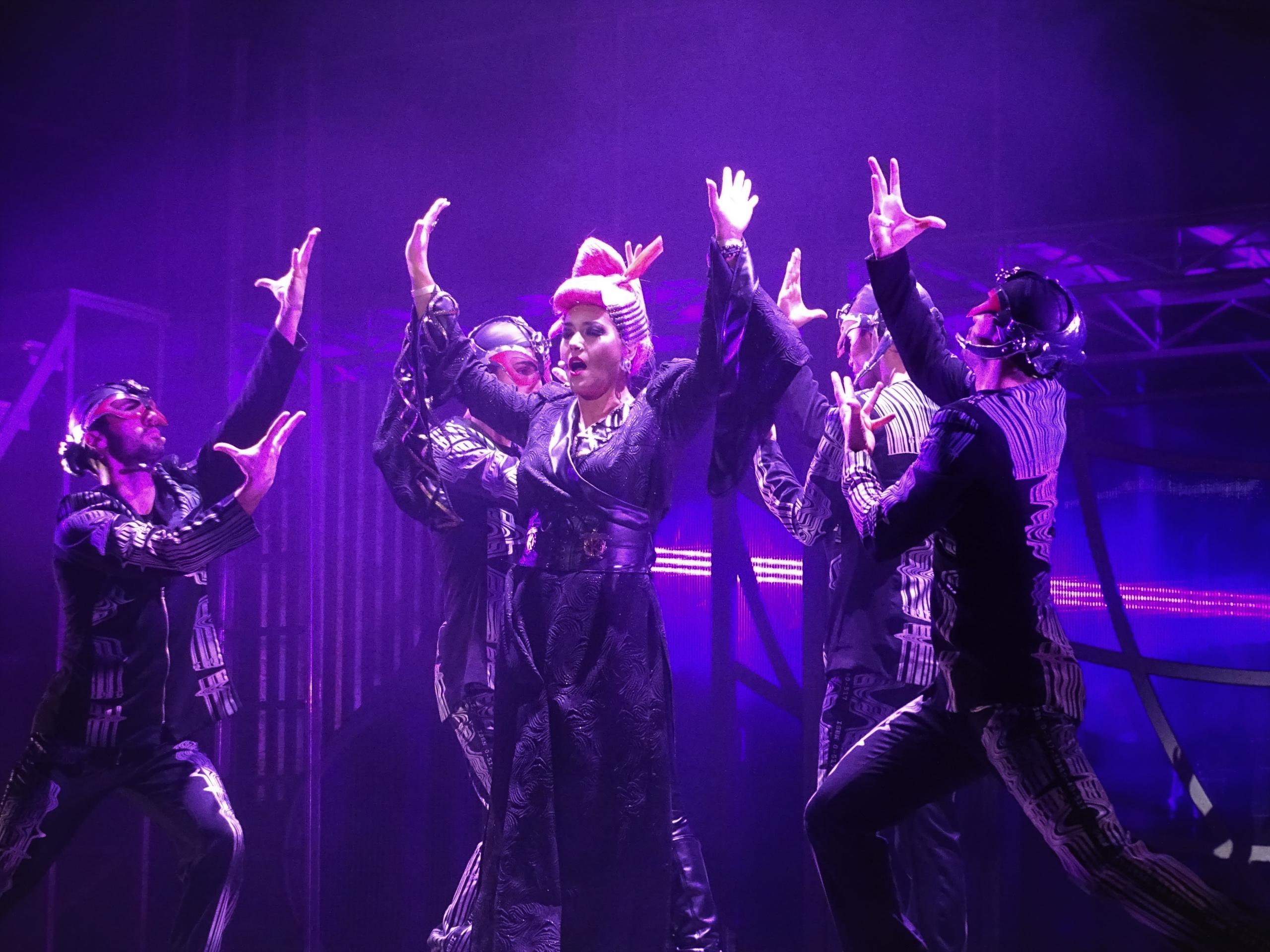 The “Bright Star”, Valentina Ferrari is still in the role of Killer Queen with a new look, worse and dominant, Paolo Barillari always cruel and cruel in the Captain Kashoggi role, Claudio Zanelli polyhedral in Brit and teacher parts, great Loredana Fadda like Oz and the wise Massimiliano Colonna like Pop.

THEATRE SCRIPT AND MUSIC THE TOP
Gail Richardson is the choreographer and changed something to build a new “A Kind of Magic”. Scenography by Colin Mayes is what really makes the difference enriched with new scenes, while Nunzia Aceto drow new costumes and Maurizio Roveroni made up the cast. The musical direction by Riccardo Di Paola is confirmed such as the vocal direction by Antonio Torella and Valentina Ferrari. The sound design is by engineer Luca Colombo, while the light design is by Francesco Vignati. The original show was written and produced by Ben Elton, together with Roger Taylor (Queen’s drums) and Brian May (Queen’s guitarist). 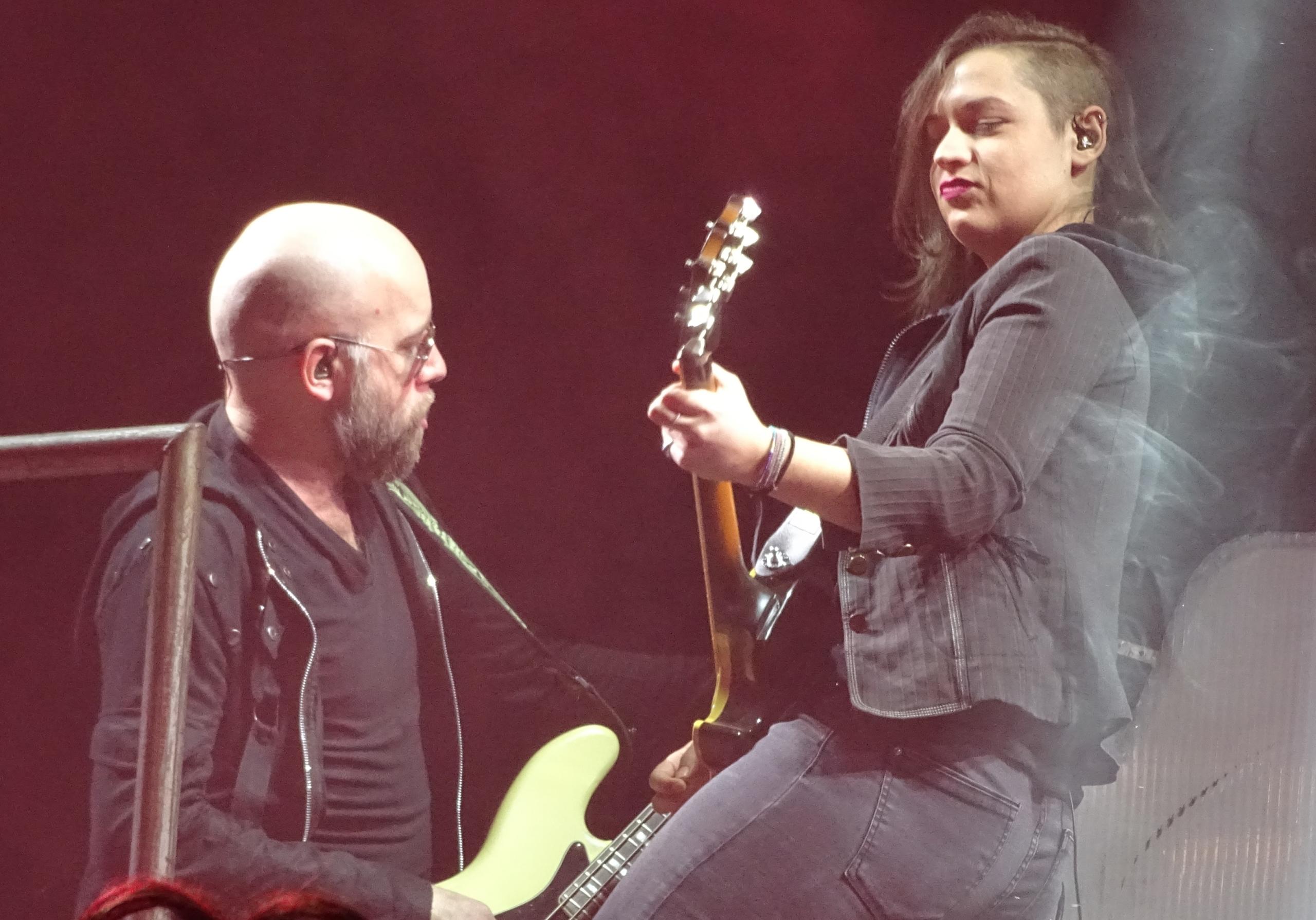 Music and original English songs, all alive by an exceptional band selected also for the previous edition, deserve a special mention. All pieces to listen and to dance like at a rock concert.

The show will be on tour through the main Italian cities. It will end at the Arcimboldi Theatre in Milano in April.

For further information about the dates and tickets visit the web site TEATRO BRANCACCIO.