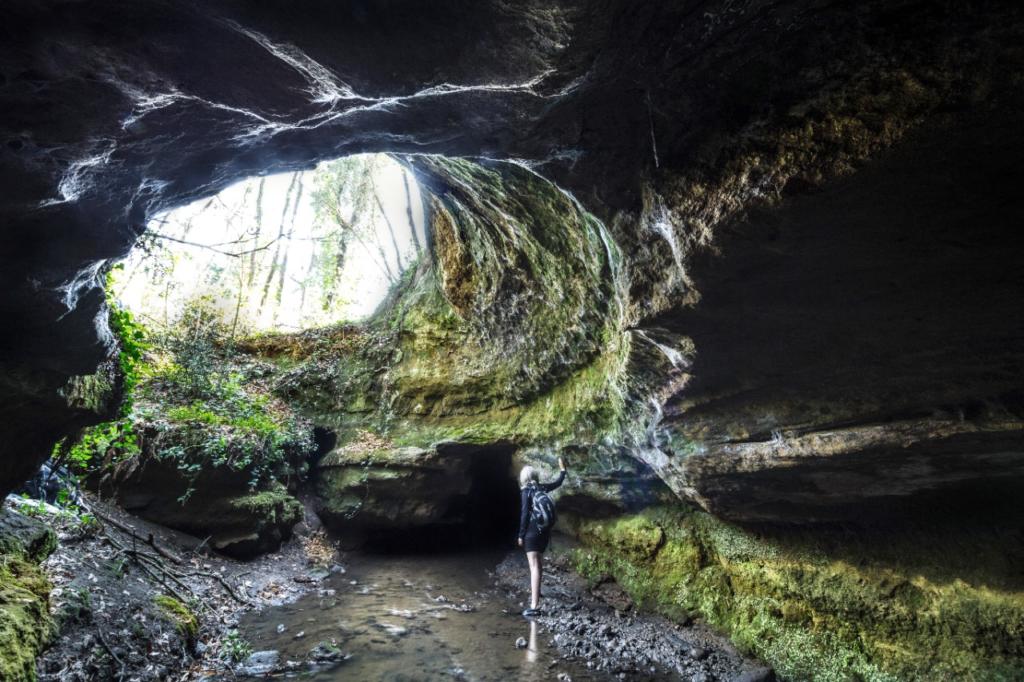 What is Formello?
It’s a saloon door to the dream.
And the dream is its gentle hills, the wild gorges with the (more or less) roaring streams that have eroded them over the millennia, the about fifty kilometers of Etruscan tunnels. 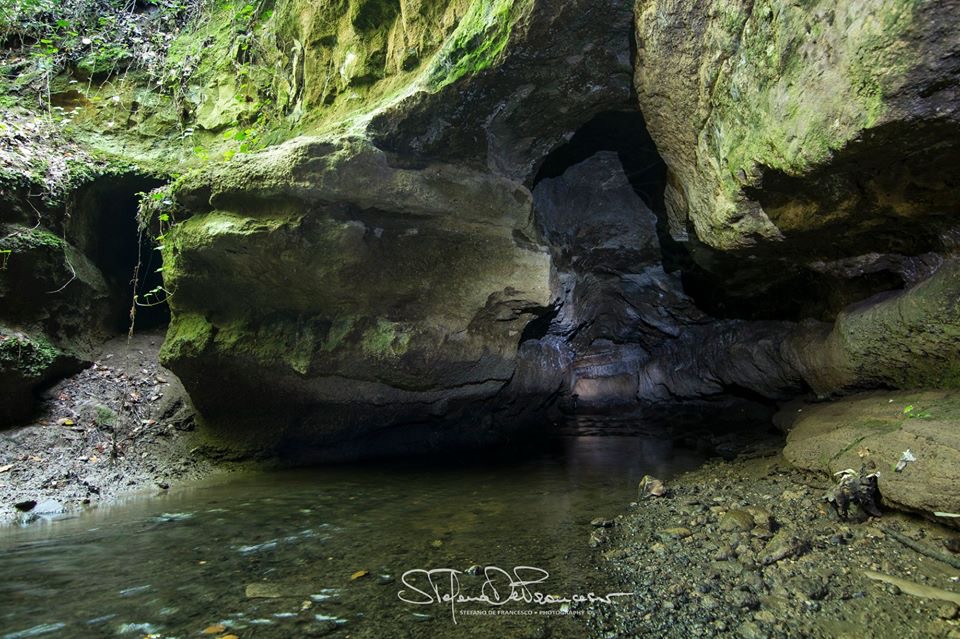 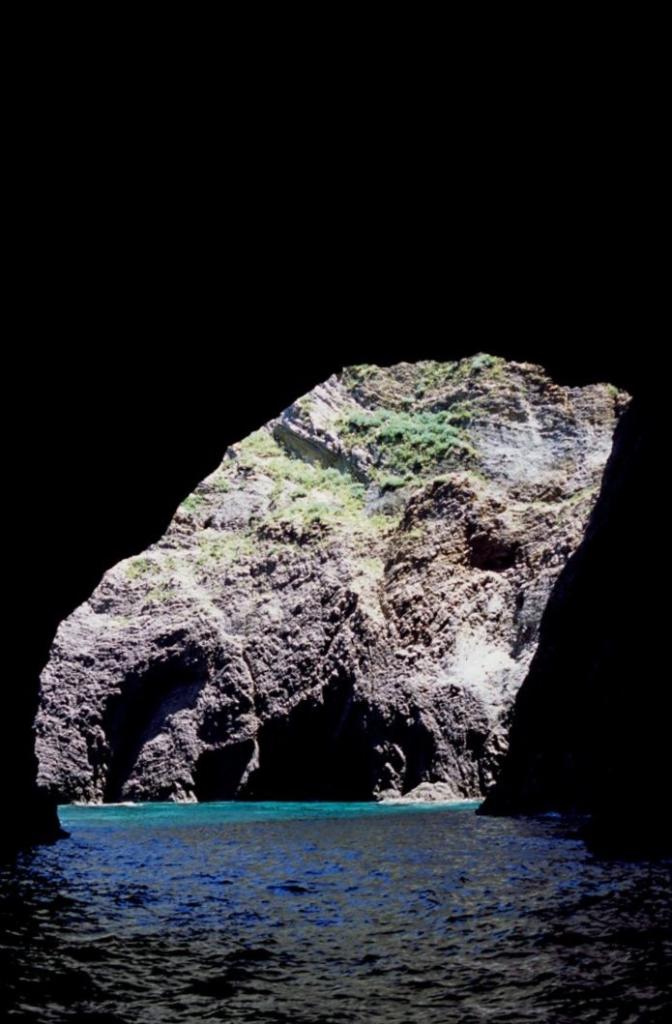 “Wow!” I exclaimed, entering the first of these galleries.
“What a suggestion!” entering the next one.
“Extraordinary!!!” When I found myself in the third one, inside which, after having crossed a small lake thanks to a staircase, we arrived at a point of intersection with further tunnels, which probably had the task of draining the waters of the plateaus above. 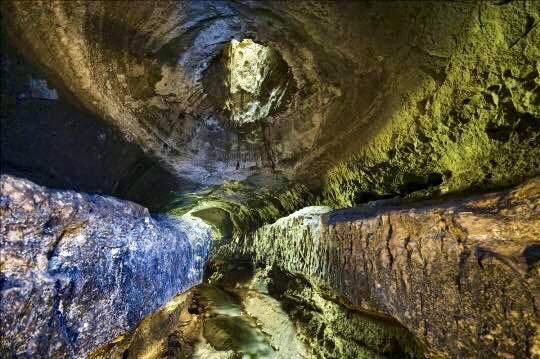 Then came the next ones, which surpassed the previous ones, if possible, for grandeur and for which the adjectives began to lack.
Some of these are real caves, to be covered with speleological equipment, in which the work of erosion by water in thousands of years has overlapped the action of man excavating.
In them, erosion has often exaggerated grandiosity: it has disproportionately widened the original drainage tunnels and lowered the bottom, to form caves with very high vaults. 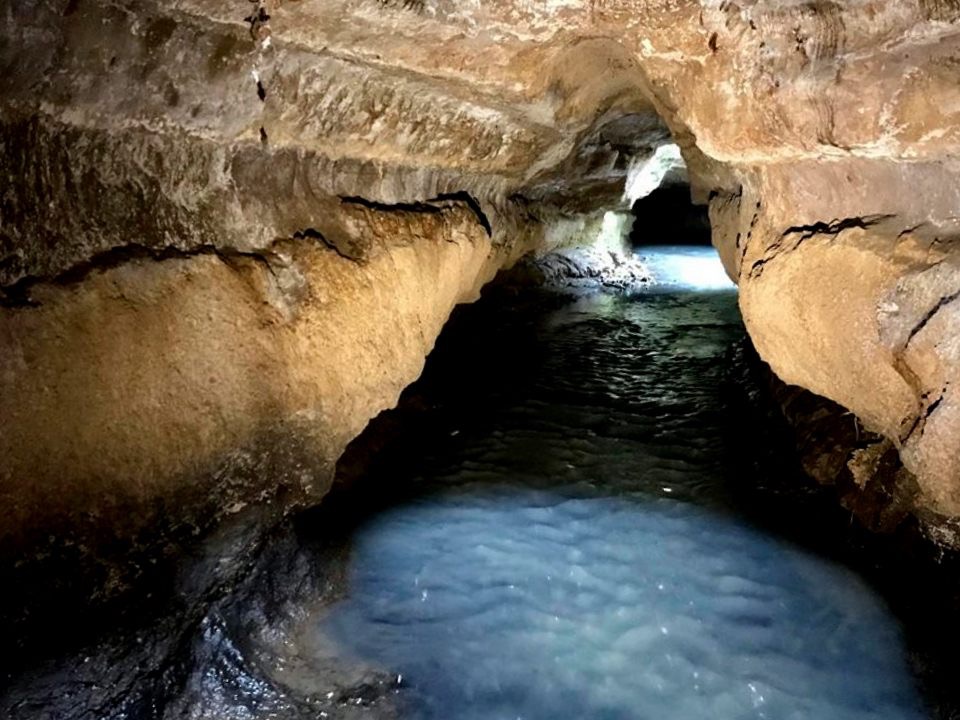 To enter some of them, you must first descend into ravines several tens of meters deep, which also wind near the houses.
It may happen, walking on the bottom of these gorges, that, while we are in a wilderness/adventure dimension, a few meters above us, the latra of dogs and the voices of those who live on the edge of the gorge, inform us that there is another dimension up there, as in the key scene of “Interstellar” where Matthew McConaughey communicates to his daughter the information that will save humanity, as if he were a few meters from her, even if he is in another space-time dimension. 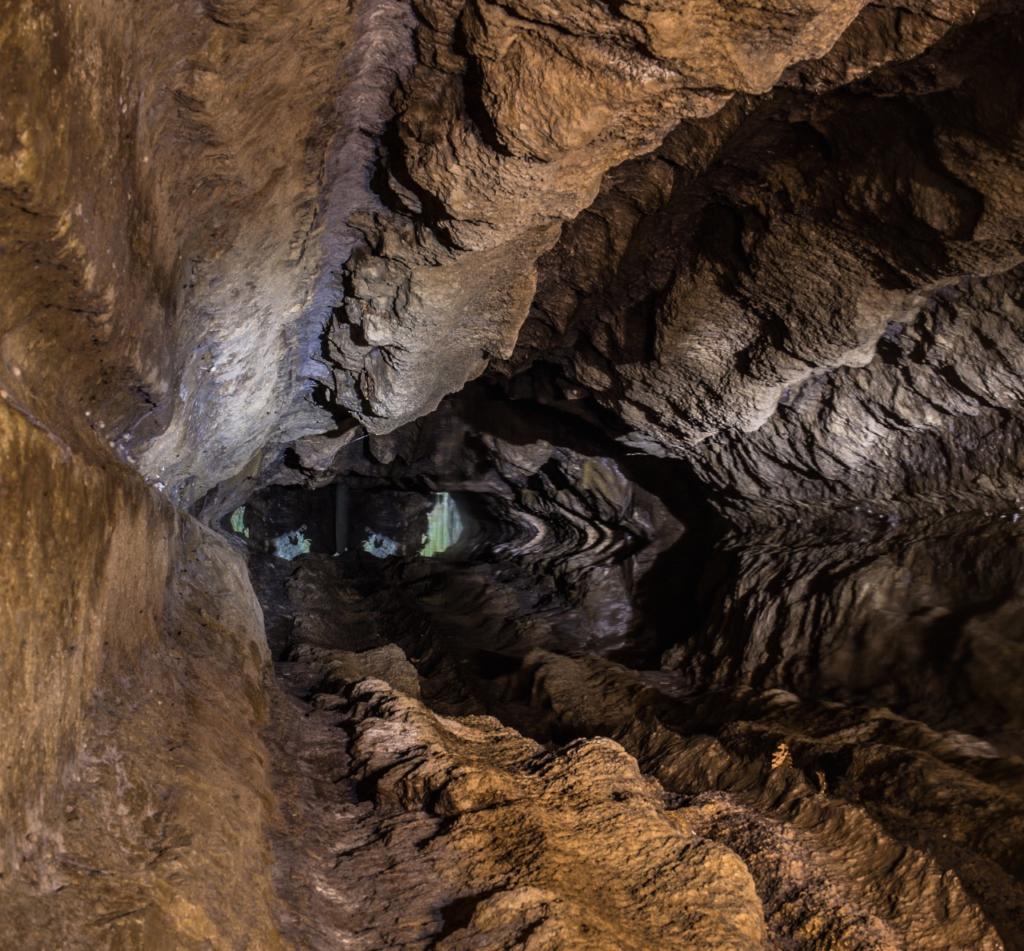 The complex of Formello’s galleries, although largely collapsed, for the exceptional mixture of man and nature, for its extension and for its heterogeneity, has no equal, I think, at least in Europe. 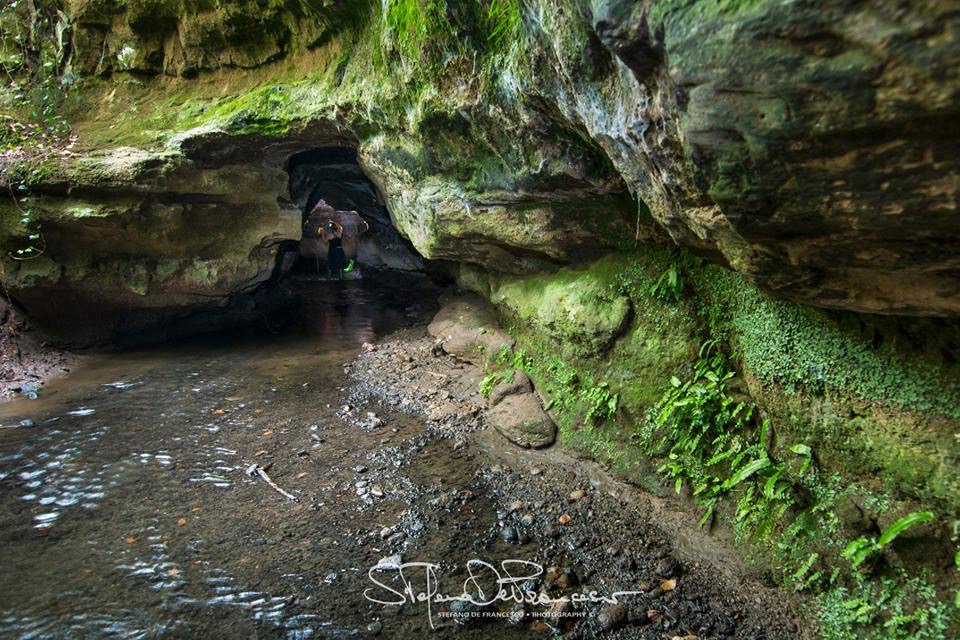 An important nucleus of galleries is located near the nature park La Selvotta (https://www.parconaturalaselvotta.it/). From the entrance to the park you can shortly reach the Etruscan aqueduct of the Olmetti with terminal waterfall.
Once out of the aqueduct, take the first tributary on the right, walk along the orographic left bank for about two hundred meters and you reach the entrances of a picturesque tunnel. Others can be found in the area (described in the guides “Luoghi Segreti a Due Passi da Roma”). 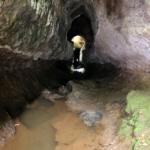 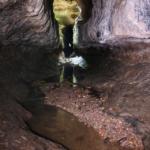 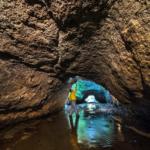 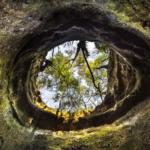 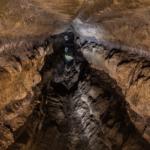 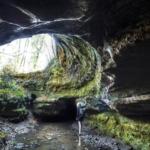 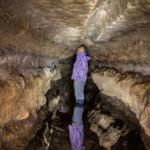 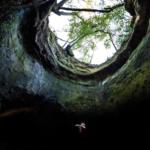 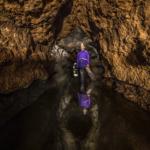 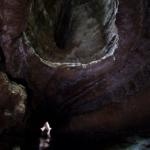 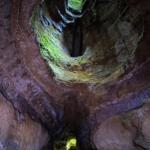 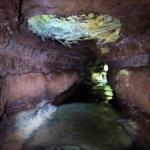 The photos are by Stefano de Francesco, Giulio Giuliani and Giancarlo Conte