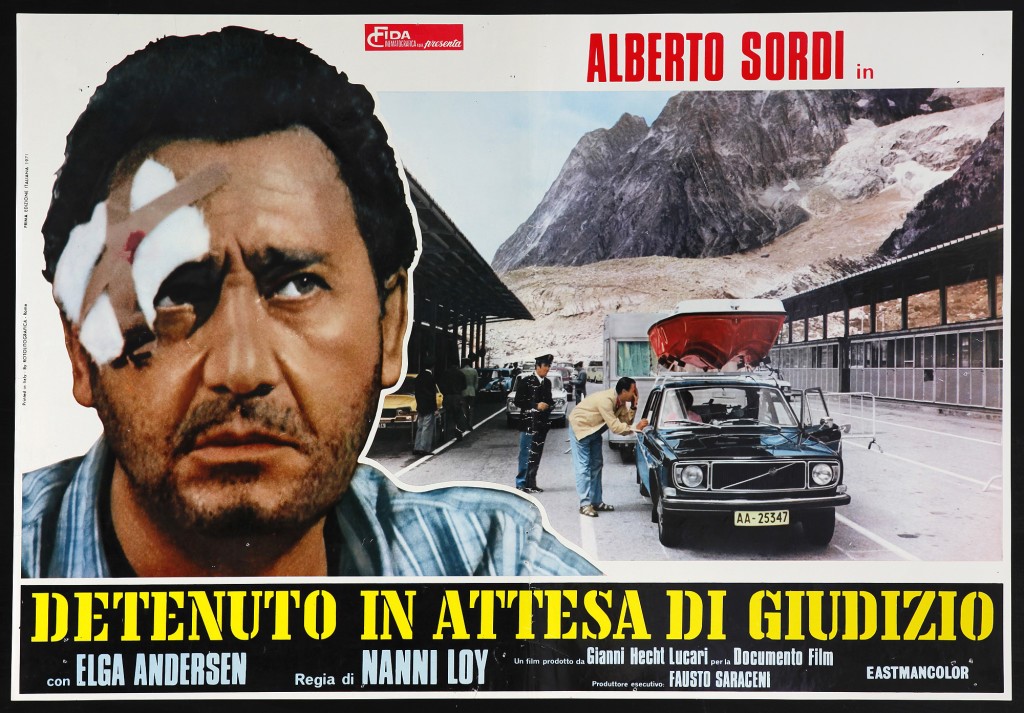 In Prison Awaiting Trial, the 1971 film directed by Nanni Loy and starring Alberto Sordi, here the protagonist of an excellent proof of dramatic interpretation. The inspiration for the film came to Sordi himself when he read the book Operation Montecristo written in prison by Lelio Luttazzi: another source of inspiration for the film’s plot was the television investigation Towards the prison, made by Emilio Sanna.

“The commitment and the civil passion of Nanni Loy succeeded in a true miracle: under the (very successful) remains of a cinematographic work, the souls of the documentary and the complaint also moved, with a perfect fusion between the different levels of writing and of film analysis.
Of the cinematographic work, called the interpretation of SORDI, it is enough to remember the accuracy of the locations (sordid and dilapidated prisons, with the air of the lager rather than the prison institution) and the ability to grasp, with the eye of the director , the most dramatic passages, up to the tragedy: for all of them, the scene in which Sordi’s cellmate brought to court for a hearing, in which he placed reasonable hopes to return to prison, on his return to prison deserves a mention. , furious at being instead condemned to a long sentence (for the disinterest of his lawyer), he lashes out, with kicks and blasphemies, against the statue of the Madonna in the entrance of the prison, making it fall from the pedestal and sending it in pieces. 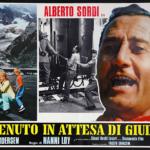 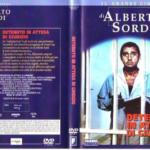 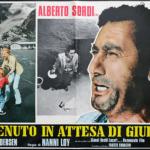 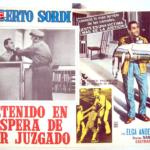 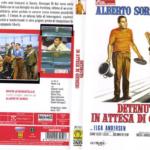 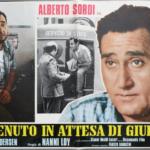 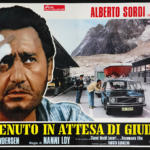 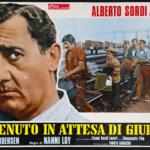 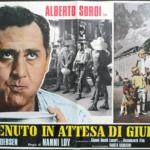 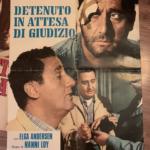 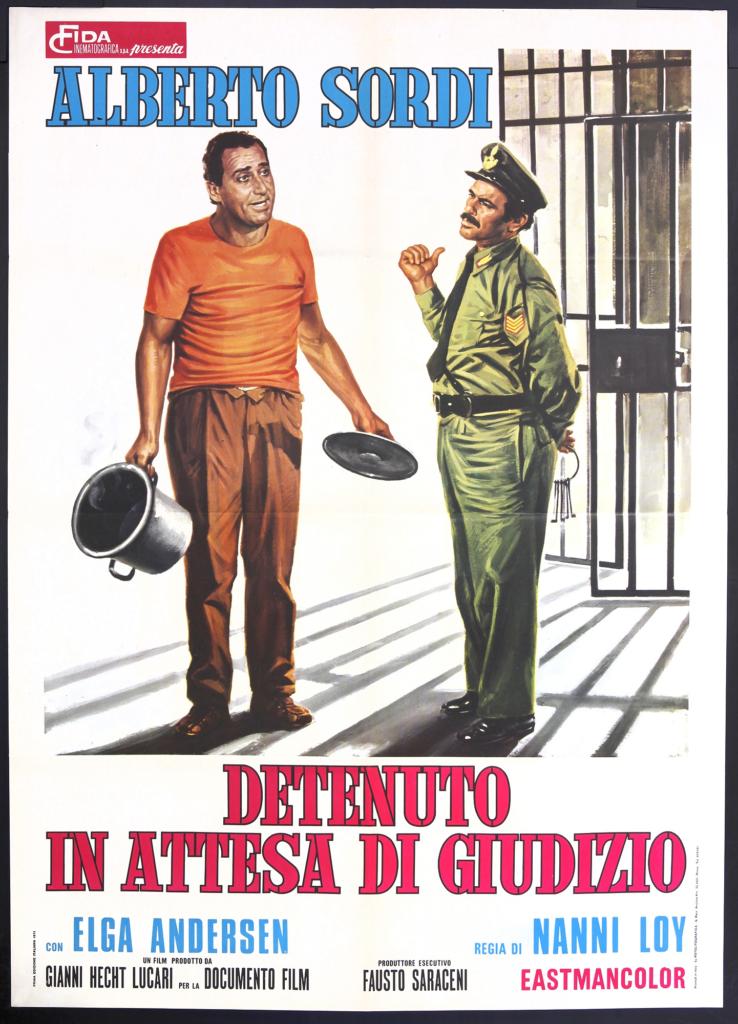 Roman surveyor Giuseppe Di Noi, who moved to Sweden for years, married to a Swedish woman and respected professional, decides to take on holiday in Italy his family. At the Italian border he is stopped and arrested without any explanation. After three days in jail in Milan, he learns – through the efforts of a guard – that he has been charged with “manslaughter” of a German citizen. Giuseppe is deemed a “fugitive” and thus ineligible for house arrest; he is instead transferred from prison to prison until the imaginary town of Sagunto (near Salerno), where he gets placed in solitary confinement.

Di Noi undergoes a genuine judicial ordeal, full of humiliations. The nightmare continues far beyond any expectations. The investigating magistrate scolds him. He gets unwillingly involved in a riot, and ends up as a result transferred to a prison for inmates serving life sentences, and ultimately to a psychiatric facility. It takes the obstinacy of his wife, the passionate interest of his lawyer and the benevolence of the investigating magistrate otherwise on vacation, to arrive at a logical explanation.

While recovered at the hospital, Di Noi’s lawyer learns about a highway viaduct Battipaglia-Matera – built years before by an Italian firm where he was employed as a surveyor – which collapsed and caused the death of a German driver in transit. The protagonist had subsequently moved to Sweden. Lacking international communications, he could not be notified a subpoena, and therefore technically became a fugitive. Even after regaining in the end his freedom, the poor surveyor remains irrevocably marked by the ordeal, both physically and psychologically.

THE FILM WITH SUBTITLES