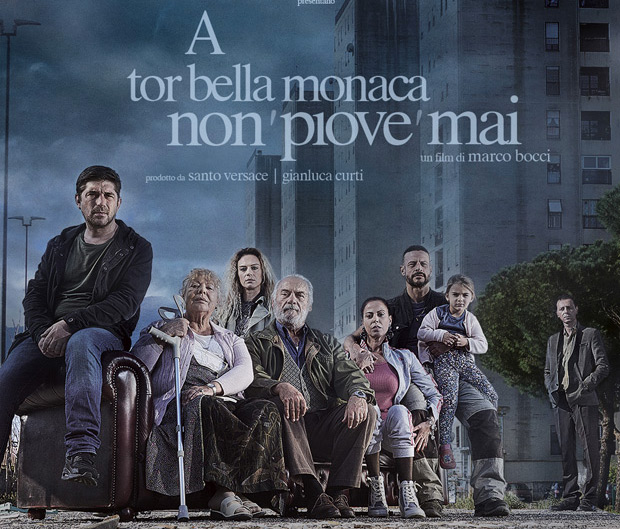 A tale of the suburbs that is stained with crime atmospheres. A photograph of Tor Bella Monaca, as a metaphor for every difficult ‘world’, marked by public opinion, where together with the ‘losers’ live many people who struggle every day to live with honesty. An act of love for those places full of stories, anger and life.

The film tells the story of the life of two brothers, Mauro and Romolo, and their family in one of the districts of Rome, Tor Bella Monaca. What for many is normal, in a complex reality like the one experienced by the Borri family, becomes a utopia: being able to pay the rent, having one’s own house, finding a ‘real’ job, building a future seem to be unattainable objectives, at least for those who want to live honestly. For this reason, the temptation to find easy money is really strong, even if improvising badly is not easy and for those who make a mistake once it is really difficult to rehabilitate and get a second chance. 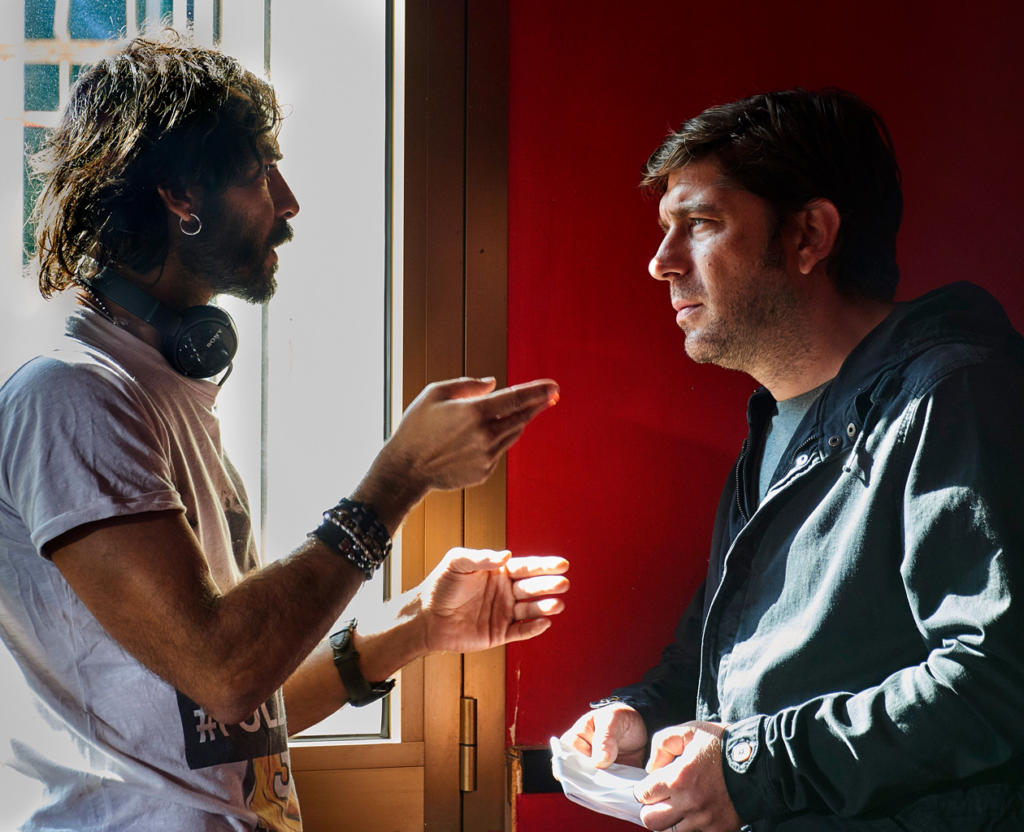 For his first film Marco Bocci chooses to tell the story of the suburbs in which he lived and to which he particularly cares, precisely to crumble any prejudice against that reality: “I wrote this story because I wanted to tell a real suburbs in which many lives meet, many characters, each with its own path, each different from the other but each essential for the next – he says. To do this I started from my most intimate experiences. So many characters, so many losers, so many losers who know how to live without abandoning hope, happy and positive, like the images that tell them, a rebirth, an opening, a strong light and present to mark that there is always a healthy way out. A film that tries to reach everyone, that wants to tell and deal with problems without losing the primary intent of the cinema, excite and entertain. 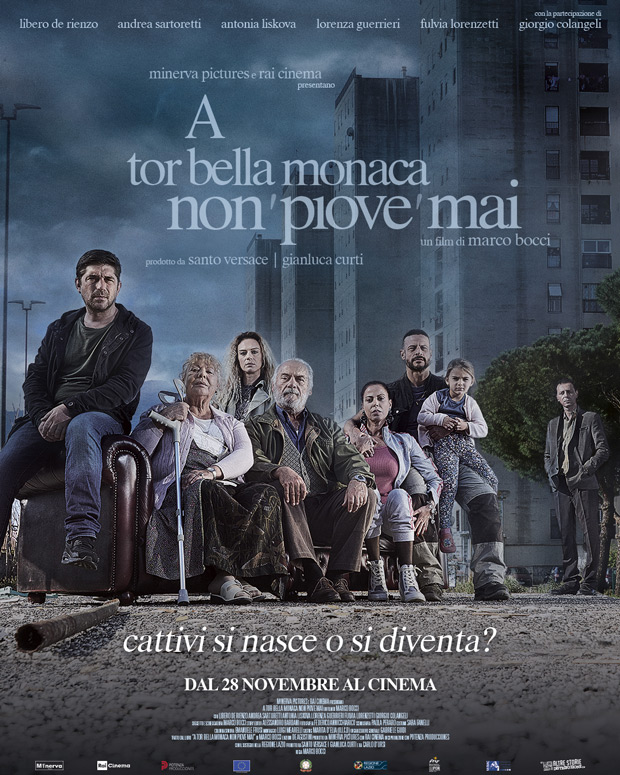 in co-production with Potenza Producciones

Plot
“Bad guys, is it born or becomes it?” Mauro Borri (Libero De Rienzo), 35, is about to discover it at his own expense. His ex-girlfriend Samantha (Antonia Liskova) left him for a doctor, but he doesn’t give up. He wants to find a way to redeem himself, to regain it and also to begin to “live”. Destroyed by precarious jobs without prospects now wants to go towards the future with his head held high, but between the barracks of Tor Bella Monaca, where Mauro was born and raised always playing by the rules and waiting for the right opportunity, life is an obstacle course and even a real job is a mirage. So, when two of his friends get the idea of robbing nothing less than the Chinese mafia, the temptation to get involved is too strong. However, improvising badly is no mean feat: Romolo (Andrea Sartoretti), Mauro’s brother, a repentant ex-con who has been fighting for a second chance for years, knows it well. And while Mauro and Romolo’s family, struggling with a morose tenant and the thousand injustices of Italy today, do everything to stay together and not succumb, a cruel fate is preparing to play yet another joke. 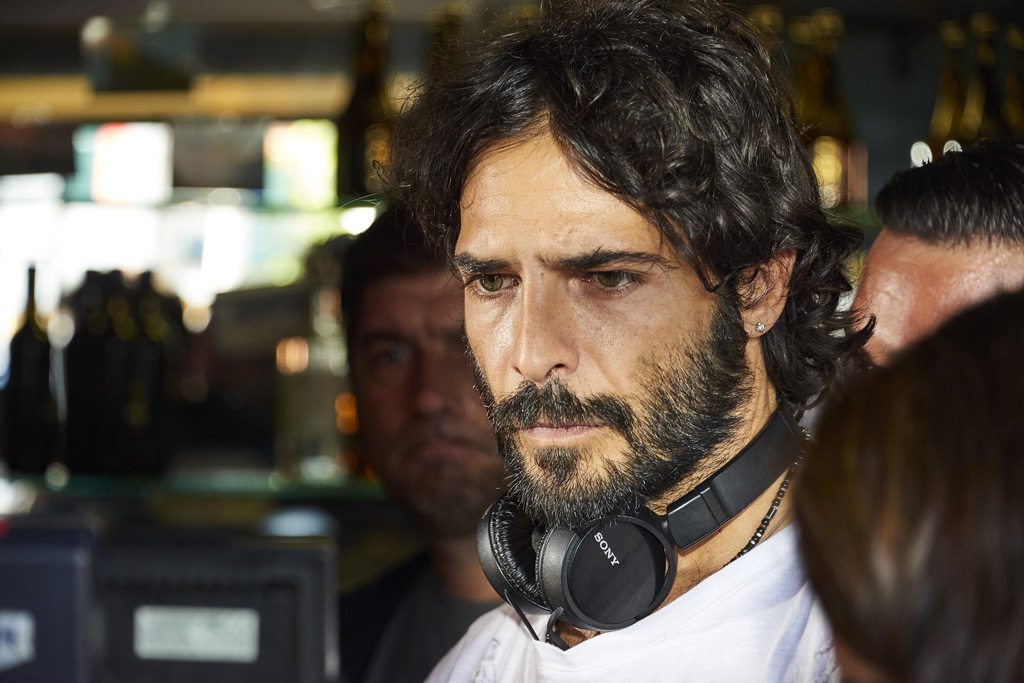 NOTES OF THE DIRECTOR
My most intimate experiences, my different and contrasting souls are divided into two brothers, Mauro and Romolo. the film is born from the desire to tell people about human beings as full of temptations, difficulties and almost forced paths, born from ‘importance of recognizing their nature and the ability to accept it for what it is, because if you are born good, good remains, but if you are wrong remains for all that has wrong.The excellent metaphor to tell the prejudice could beTor Bella Monaca, the suburbs where I lived that I know and care about, a suburbs now stamped in the collective imagination made instead, for those who know it, of many and many healthy people who struggle every day to stay together and stay honest.A suburb made of bad corners, but also of good and bright streets where you can breathe life and vitality, a family that goes into crisis because Julia, the ninety year old grandmother dies and as a result with her dies that pension that helped to survive, Guglielmo, a craftsman who has worked all his life has no one who can defend him against those who take advantage of him by not paying him the rent of a local.Mauro, a former student who has almost grazed the degree, who, unemployed and without a future, loses his girlfriend, but above all loses his way, failing to distinguish his path.Romolo, a former criminal who then knew the love, has become padree decided to change his life, to work, to be honest, winning every day the thousands of temptations that the suburbs offers, but now he is wrong and for all criminal remains.Samantha, a woman with a strong and cynical mask of survival that breaks behind the regrets and dissatisfactions of a life. these are the foundations from which I started, tell a real suburbs in which many lives meet, many characters, each with its own path, each different from the other, but each essential for the next.A cage in which they live and live together, touching each other without realizing it, polluting and contaminating themselves in this era of extreme sharing.forced sharing of intrusive and disturbing music, the intrusiveness of social in our lives, in our intimacy and in the need to be good, not to be different, not to be wrong.So many characters, so many losers, so many losers who know how to live without abandoning hope, happy and positive, like the images that will tell them, a rebirth, a strong opening, a strong light present to mark that there is always a healthy way of escape, that there must be.The need and the need to tell difficulties and discomforts in a totally alternative way, often seen in keyintimer and introspective, here instead, in a cheerful, euphoric and at the limit of the grotesque with a story that goes straight to the point but is told with a language that goes from the video clip to the spectacularization of events to the realism of silences and unspoken phrases.A story that does not wink at the joke or at the comedy, but is composed of characters who know how to laugh and know how to make laugh. a film that tries to get to all, that wants to denounce, tell and deal with problems without losing the primary intent of the cinema that is to excite and entertain. Marco Bocci