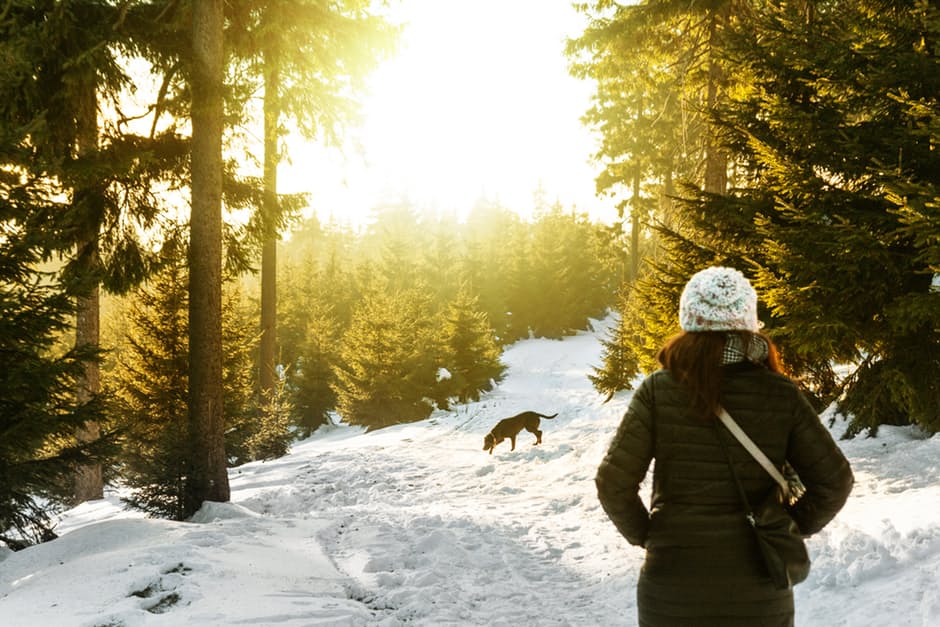 Dynamism of a dog on a leash: The dog, man’s best friend, a clear historical evidence that we find often in the art.

The dog in art

The dog as man’s best friend, is an abstract concept not only rooted in the heart of each master, but also a clear historical evidence that we often find reported on canvas by the greatest artists and painters. 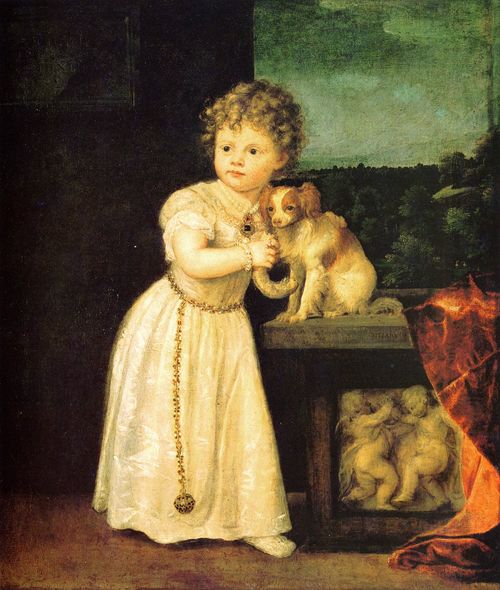 Titian, Portrait of Clarissa Strozzi
In the Renaissance, it is not uncommon to see portraits of characters belonging to important families while they pose with their dog. In children’s portraits and the ladies they are usually small dogs, while for men of a certain amount or hunting dogs.

In the history of the dog he has always played a major role, accounting for almost always a symbol of loyalty and friendship.

Especially this animal has taken a lead role in numerous works during the Renaissance. A faithful companion crouched at the foot of his king, or in the arms of the lady and children, trusted companion of the people and also of kings and emperors, nobles and important people, who with their friend with four legs now spent for recreation and work.

Over the centuries the painters from around the world have grappled in depicting the dog in all its possible attitudes, from the most tender to the most aggressive, reflecting the importance of this animal in man’s life, painted with Hounds, Dachshunds, Pugs , poodles, cocker spaniels, Maltese and many other races.

Dynamism of a dog on a leash

One of the most famous works ever that portrays a dog is “Dynamism of a dog on a leash” by the Futurist Giacomo Balla. 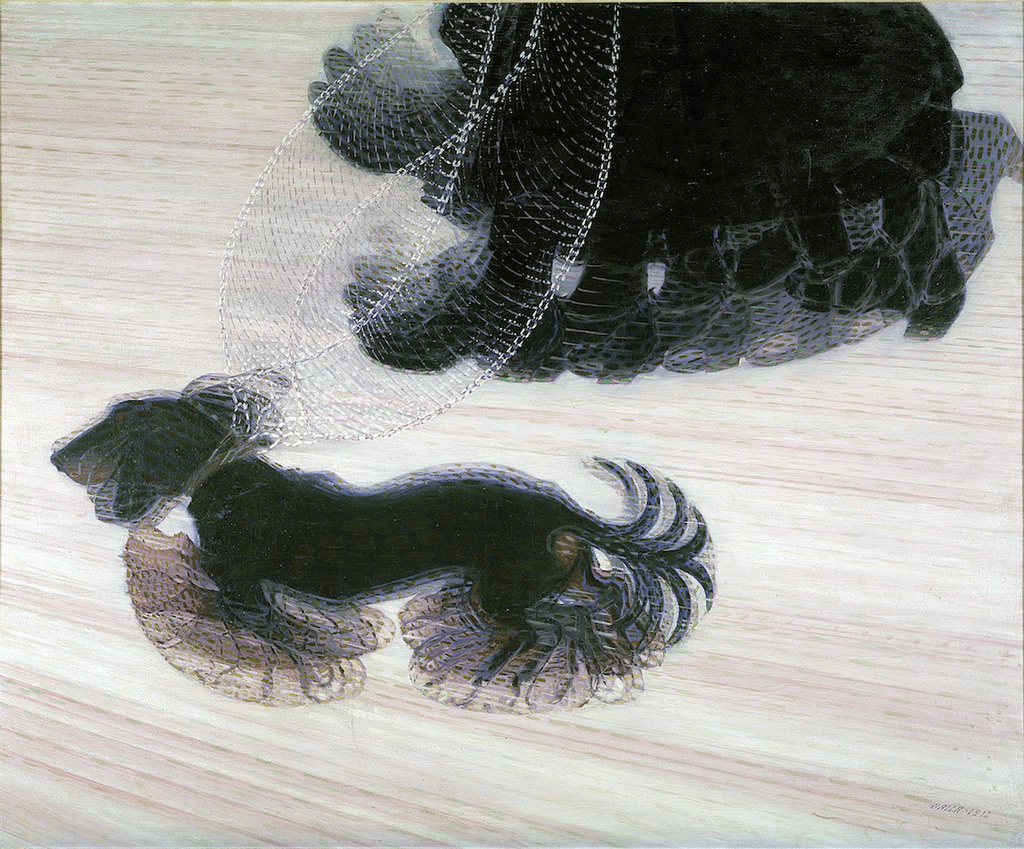 An oil on canvas 91 x 110 cm made in 1912, which is now kept in the United States, in the Albright-Knox Art Gallery in Buffalo. 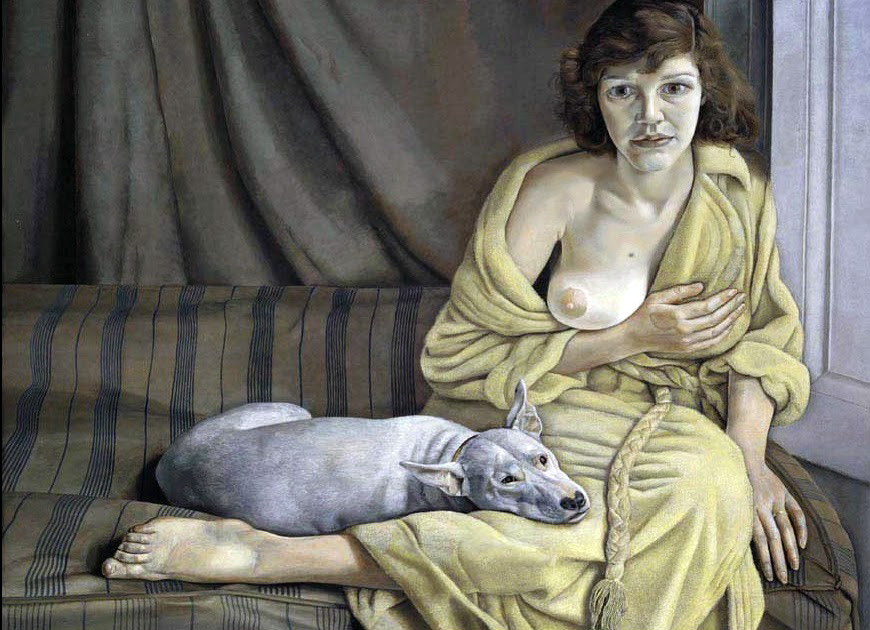 One of the many reflections on the theme of the movement, very dear to Futurist artists, here is well represented precisely by a dog; Several overlapping images of legs and tail, as it were a shooting multiple shots. Mistress see only the legs, and the oscillation of the leash, while bears his four-legged friend to make a cheerful walk, a typical moment magnificently represented dog-master.

The subjects are not totally realistic, but are still distinguishable, which will not be executed in subsequent works, where the artist will be dedicated to more abstract elements.

The faithful dog companion through the centuries 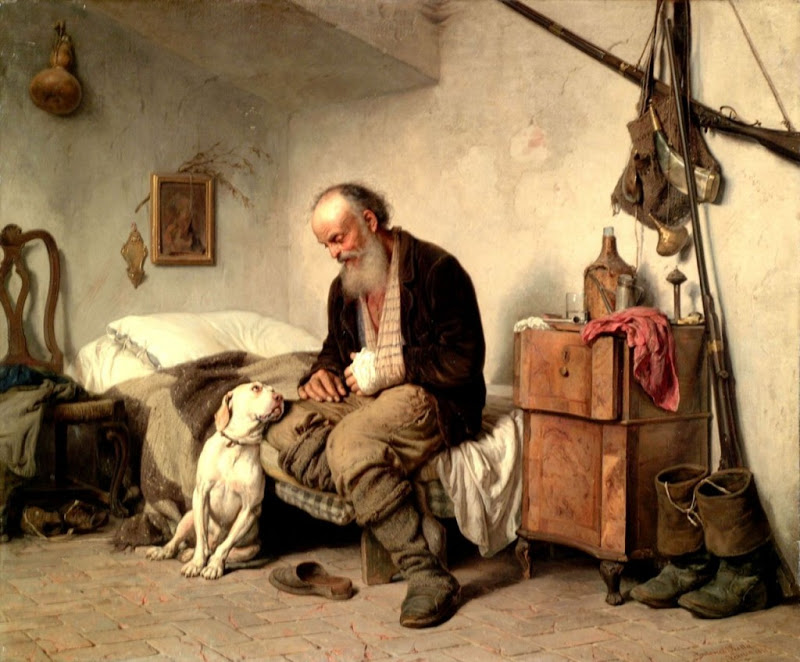 The bond between man and dog is something special that is unique, a unique and special relationship which nell’albore foundations of the times. The art has only reflected the reality of doing this animal a favorite subject, because it has always accompanied the man, his days with love and dedication.

Animal utility, for hunting, guard or docile friend and life partner, a partnership that dog-man, incomparable and sincere.

15,000 years ago the wolves left their herd to accompany with love the man in her life and it is also thanks to the work and the works of the artists that have reached us of dog breeds representations that no longer exist, spread in the era such as Egyptian. 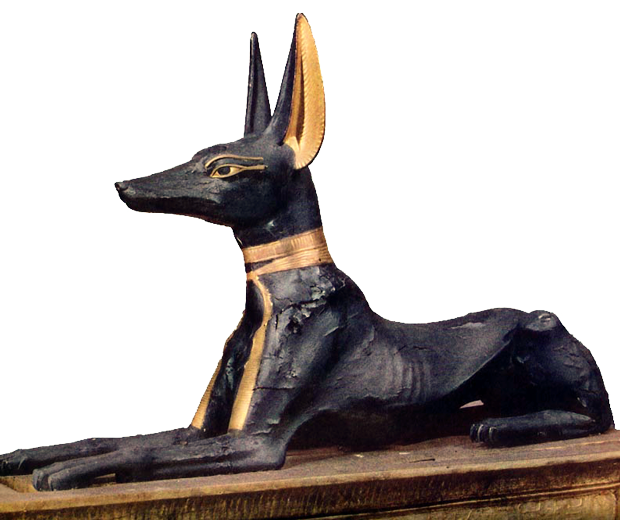 In ancient Egypt, even the god of death, Annubi, was represented by a canid. So a dog was entrusted with the Egyptian afterlife, who worshiped by the priests, as is clear from paintings and artifacts arrived to the present day. 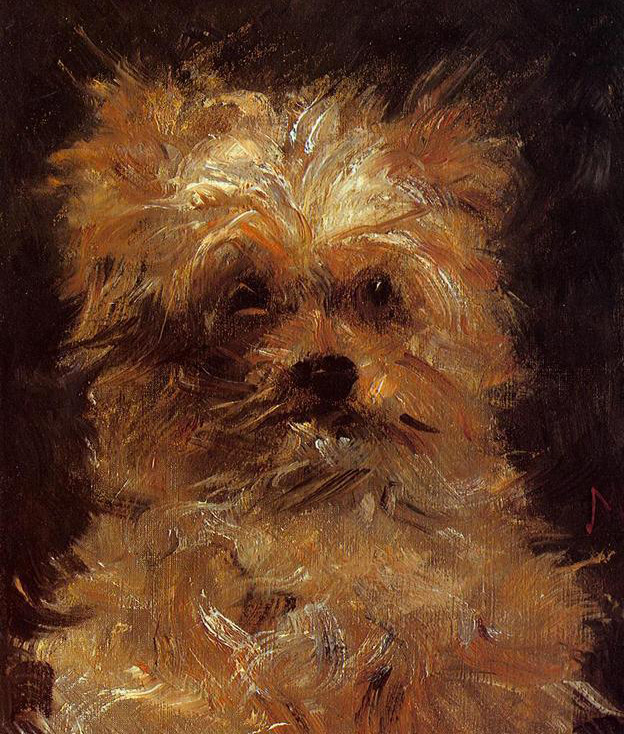 During the Renaissance were carried real and proper studies, through the pictorial representation, studies on the muscles, the dogs sleeping on their physiognomy, and also about their feelings and their character traits. 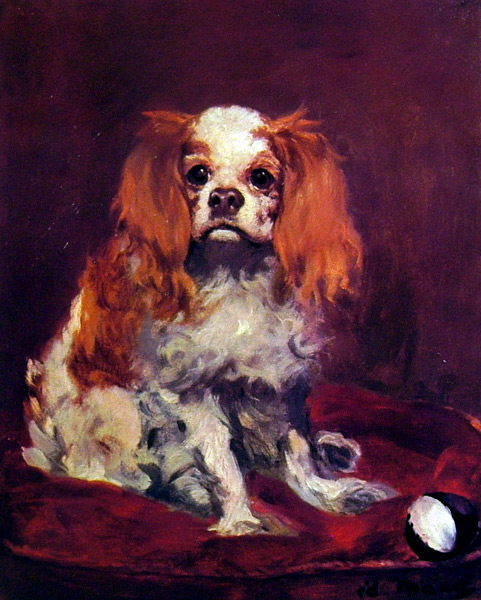 Even the Impressionists made this furry friend, a subject of study and art; Edouard Manet in his painting of 1866, Maltese dog, makes with admirable technique not only the physical but also the character of the charming little dog, a naturalistic study on the animal and his life in man’s daily life.

So deep a bond and set to increase further, what binds man to this incredible animal that now accompanies centuries.