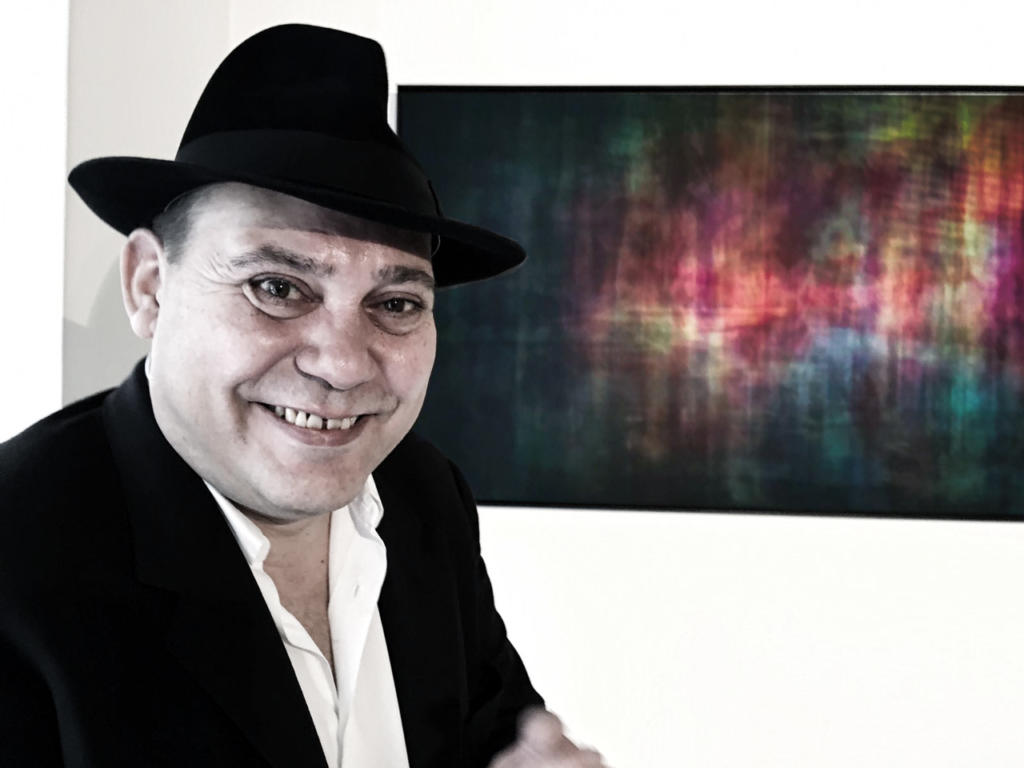 Jason Shulman at the White Noise Gallery until March 25, 2017 with FAST FORWARD
the first exhibition of the gallery Trilogy of Silence, three consecutive exhibitions scheduled between February and July 2017.

Fast Forward is the first solo exhibition in Italy of a Londoner artist renown internationally, eclectic sculptor and photographer, who at other times was in Italy alongside the artist Marc Quinn, and whom this time has created a site specific Italian exhibition, in which condensates, individually, Sergio Leone’s America, the horror of Dario Argento and Mario Bava, Il Gattopardo, Tinto Brass’s Caligola, Pasolini’s Salò, and, Il Vangelo secondo Matteo, La Grande Bellezza as direct homage to the city, and to a most culturally recent author. 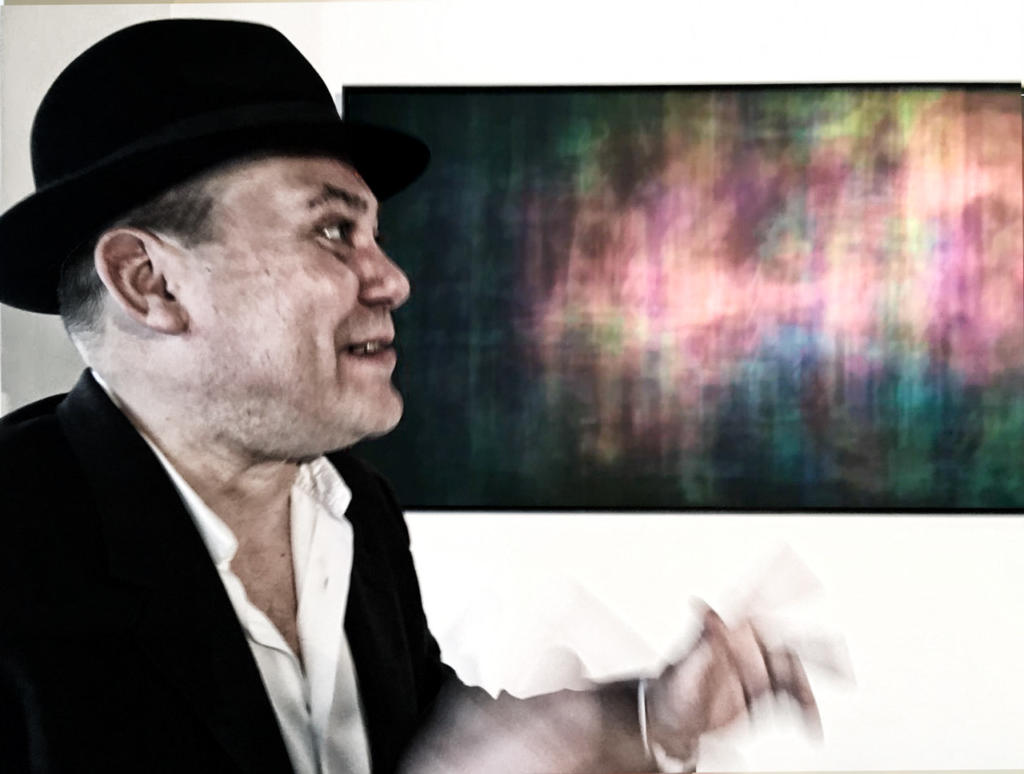 The secret, the mystery behind the work is as revealing a film genome, to hand in a motion picture’s portrait, in a single-shot digital printing on cotton paper. A scientist work of the abstract visual composition, a work that tells of his empirical approach to art, and, as for the scientist the end result of the study, of the research, is never certain.

In fact, the color palette of this still and silent hologram it is the very same of its subject, the cinematographic work, of which it draws the images architecture, 130,000 consequential frames that become a single shot. Follows a slight post-production aesthetic definition of the end result, equal to being in the dark room deciding meanwhile developing how to develop that very negative. 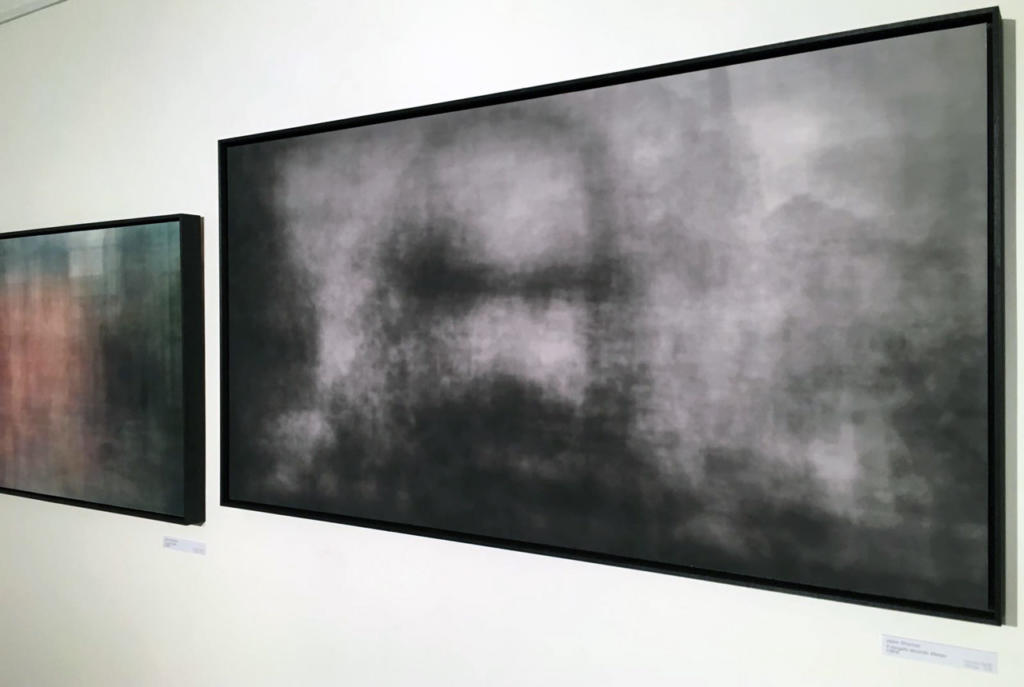 Art works are born, of a silent and accurate chaos, polychrome ectoplasms, the poltergeist of a film opera, narrating mankind by its own absence, in the final purpose of creating Silence.

The White Noise Gallery is an independent roman gallery in a socially and culturally cross roman district, San Lorenzo. 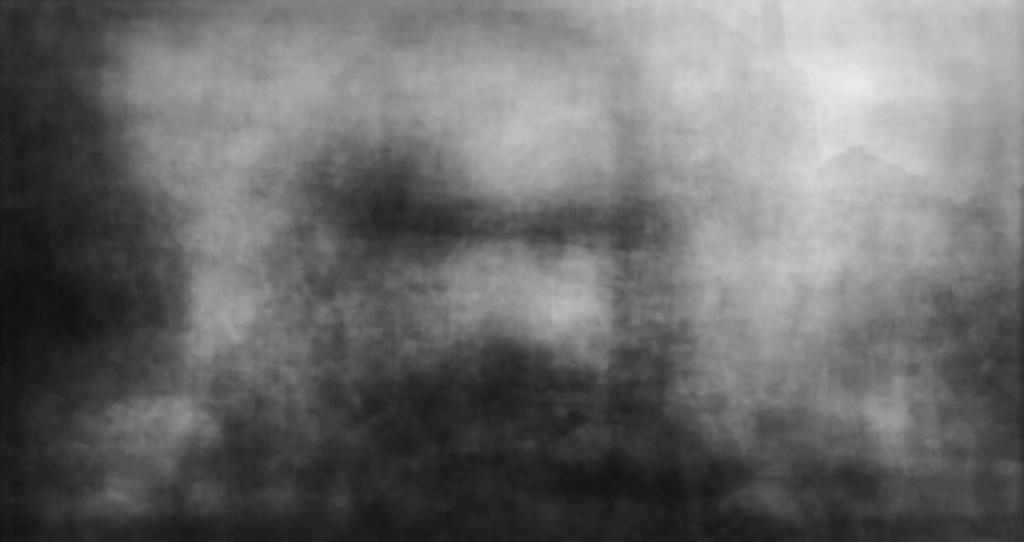 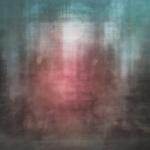 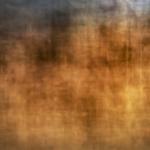 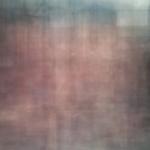 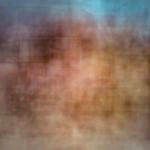 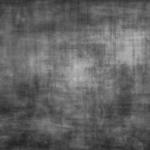 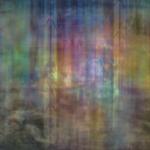 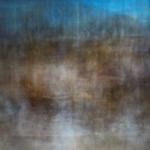 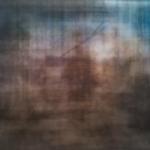 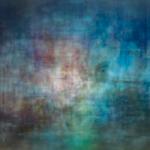 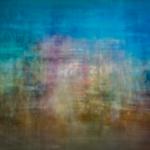 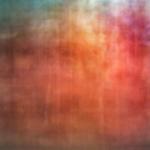 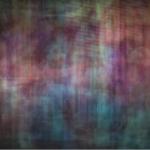 Sculptor, photographer and eclectic artist known worldwide, he’ll be exhibited for the first time in Italy, after several featuring with artists such as Marc Quinn. Jason Shulman’s starting point is cinema, the most accurate simulation of life.Each 90 minute film features roughly 130,000 frames, each of them represents one of the links of the genetic code of the story. The works are created by compressing all of them in one single image, through extremely long exposures.The scenes are added one on top of the other, the audio disappears, the movement is condensed, logical consequentiality loses its sense for a completely emotional impression. Human figure is sometimes more recognizable, other times it’s lost among ephemeral and unnamed stains of color.Aesthetically close to a photographic transposition of Gerard Richter’s work, Shulman’s photographies are the result of a synthetic process mate out of additions where, to understand the whole, details need to be given away.