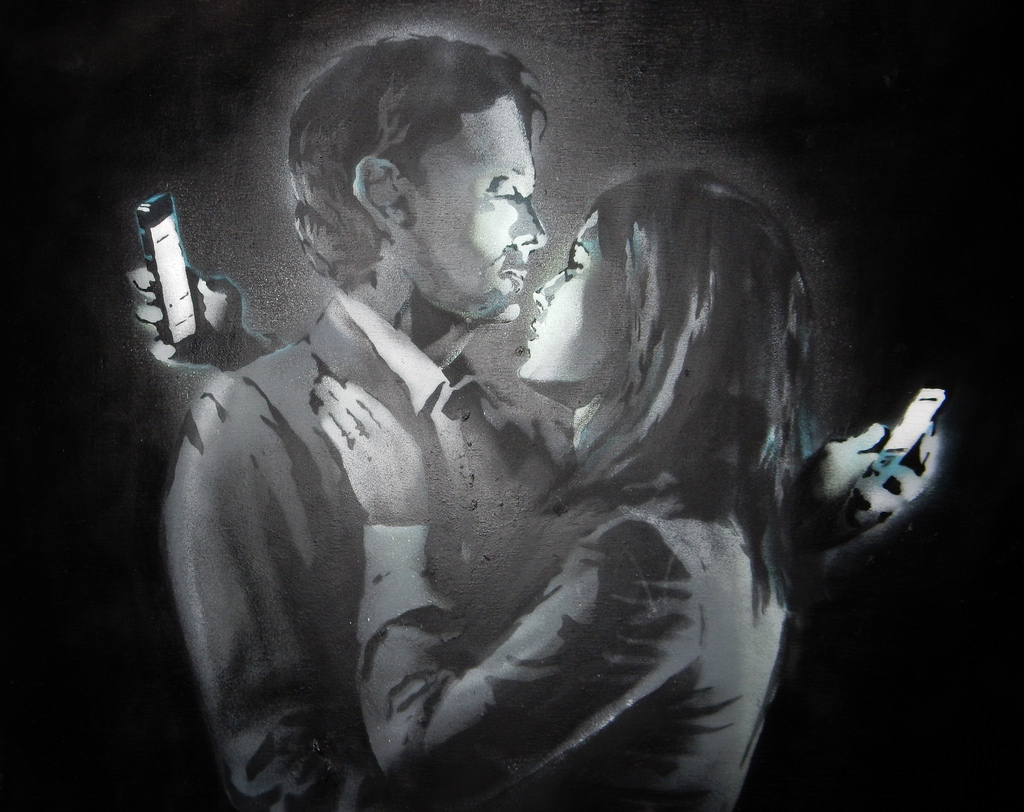 Today’s communication is greatly facilitated thanks to the spread of digital media which have allowed us to shorten the distances between us. Computers, tablets and smartphones are now an indispensable tool in everyday life. 80% of swiss children and adolescents have a personal smartphone. In the assessment of the risk of addiction it is important the time spent using digital equipment (hours per day) (Neuenschwander, 2014).

Although not yet ranked in the major diagnostic and statistical manual of mental disorders (ICD-10 and DSM-5) internet addiction is an increasing reality in daily life. 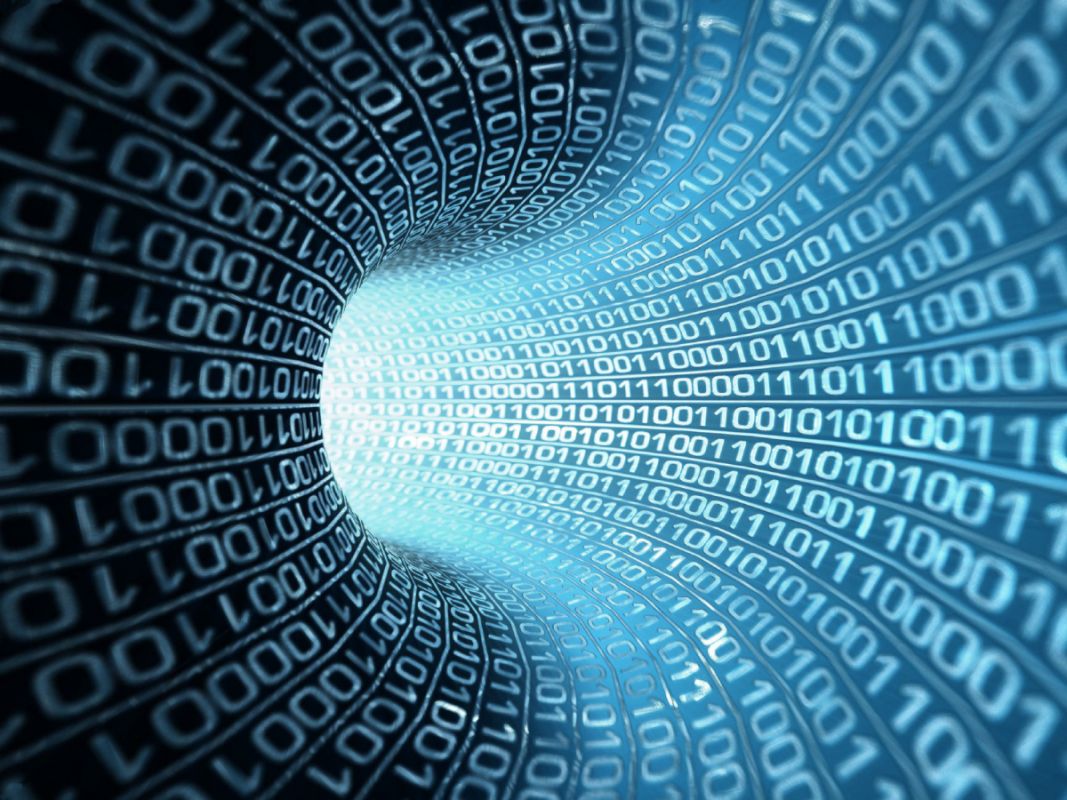 Internet addiction is characterized by excessive, poorly controllable, worries associated with pulsed or recurrent behaviors related to the use of equipment with internet access. The discomfort, impulses and behaviors may lead to social, educational and/or employment problems. In 2008, in the United States of America, the prevalence of internet addiction was of 0.3-0.7% (Shaw & Black, 2008). Today the disease is further increasing and it is spreading worldwide. According to the latest statistics from 1 to 6% of people using internet in the world would show a non-functional behavior, dependence on digital media, not only through the use of search engines, but also with the practice of online games and with the access to social networks, first of all twitter and facebook (Neuenschwander, 2014).

To carefully evaluate the risk of onset of internet addiction you must consider psychological, cultural and neurobiological factors (Shaw & Black, 2008). In a meta-analysis of research works published on internet addiction in the period 1999-2012, produced in Korea and including 95 research works, psychosocial factors associated with internet addiction would seem relevant: personal variables (the need to escape from themselves, difficulty in recognizing in its role), emotion regulation variables, emotional variables (manifestations of rage and anger), temperament traits (obsessive and dependent), adaptation strategies (to negative events) (Koo & Kwon, 2014).
However playing sport and music represent protective activities for the manifestation of the disorder. 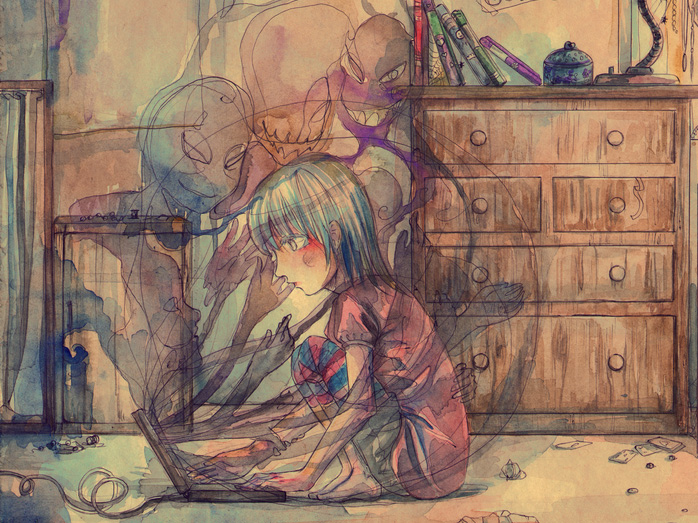 For the prevention of internet addiction a major role should be exercised by parents discouraging children spending many hours in front of digital devices (Neuenschwander, 2014).

To cure the disorder a cognitive-behavioral psychotherapeutic approach appears to be effective (Shaw & Black, 2008).