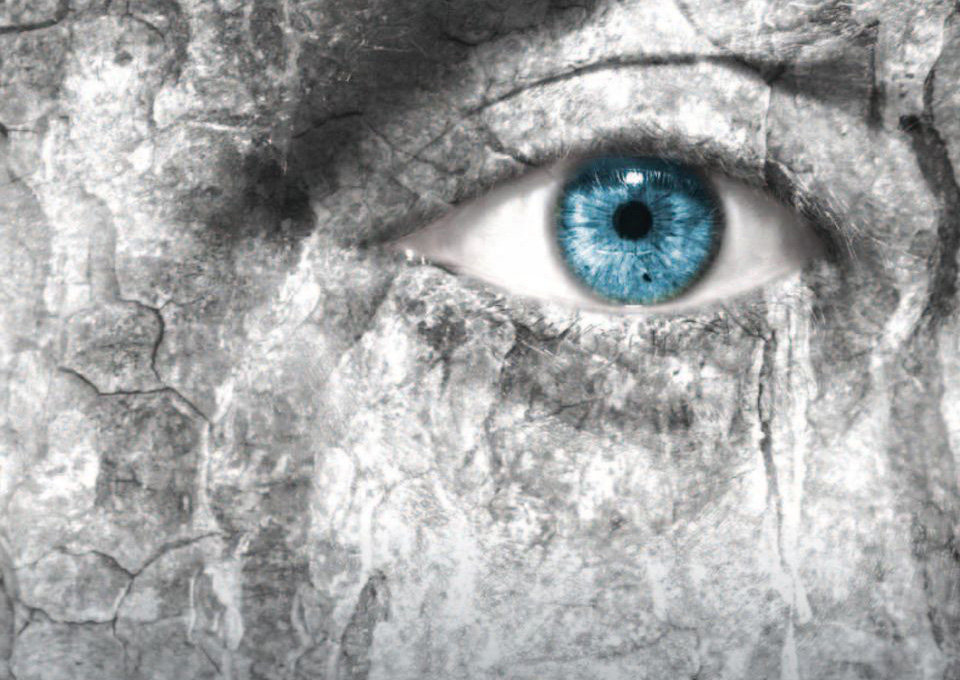 Postpartum depression is a form of depression that may happen immediately after childbirth and that may adversely affect the health and daily functioning of new mothers. According to clinical studies, in fact, this form of depression could compromise the mother-child attachment, exercising a negative influence on the marriage and family relationship serenity. Postpartum depression is often confused with a physiological condition, called maternity blues and with a serious psychopathological condition, known as postpartum psychosis.

The maternity blues (also known as postpartum blues, or baby blues) is a physiological condition, very common, reported by 80% of new mothers within the first 5 days after birth. The symptoms reported by mothers suffering from maternity blues (including anxiety, emotional lability, fatigue, irritability, memory lapses) usually resolve within 10 days of birth.

Postpartum psychosis, however, is a serious psychopathological condition generally characterized by confusion, agitation, insomnia, delusions and hallucinations for which it’s important to go to the psychiatrist immediately as it could damage the health or jeopardize the life of mother and newborn.

The story of Alessia, a case report of postpartum depression. Video uploaded to Youtube by Centro Psiche Donna:

The treatment of postpartum depression is preferably psychotherapeutic. It is preferred, in fact, limit the use of prescriptions to severe cases allowing mothers to continue breastfeeding.

The group interpersonal psychotherapy in pregnant women seem useful in the prevention of postpartum depression because of the importance of social support and of the construction of interpersonal skills during maternity period (Kao et al., 2015).