The impulsive and/or planning violent behavior is a major question for public opinion. Attackers can cause physical, sexual and psychological injury to the victims. Often we talk about violence against women and femicide, actually incidents of violence can be put in place both to men than women, but women seem most affected: according to ISTAT data of 2016 one-third of women reported at least one incident of violence in the lifetime. 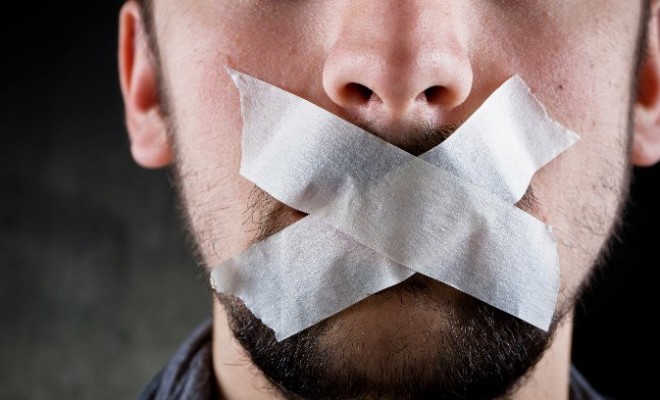 Abusive relationships can be characterized by physical aggression, sexual coercion, psychological abuse and controlling behavior perpetrated by a current or previous relationship’s partner. The sexual and physical damage suffered by victims of violence include personal injury, increased risk of contracting sexually transmitted diseases, suffering of complications during pregnancy and sometimes even die. 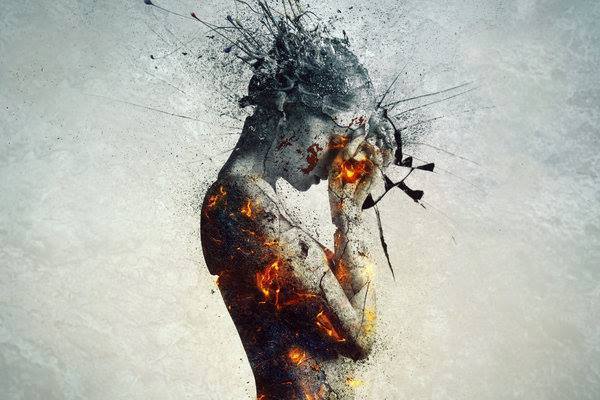 Psychological consequences on the victims can be serious and manifest itself through the occurrence of various mental disorders: depression with or without suicide attempts, somatic anxiety, insomnia, eating disorders, acute stress and post-traumatic stress disorder, addiction to alcohol and drugs. Children witnesses of violent demonstrations and clinical expression of mental disorders may be adversely affected in the short and long term (Stewart et al., 2016).

Video excerpt from the short film “Mulieres” (2016), written by Alessandra Talamoni and published on Youtube by Valentina Bruni:

The role of the psychiatrist is essential for the support of the victims and for the prevention of violent behavior put in place by the attackers. Prevention can be done through the recognition and prompt treatment of any psychiatric conditions present in the attackers.

Aggressive behavior is an expression of a deep unease, having various psychopathological manifestations. The feeling reported by the attacker may be an emotional anesthesia, loss of memory, perception of unreality just before, during and immediately after the violent act. These are definitely dissociative symptoms where for dissociation I mean the loss of integration between mental functions (consciousness, memory and identity). Dissociative episodes may occur within various psychiatric disorders. In addition to the properly so called dissociative disorders they may occur in psychotic disorders, in mood disorders with psychotic features, in anxiety disorders, in trauma-related disorders, in abuse of alcohol and drugs and in some personality disorders (such as the borderline personality disorder). 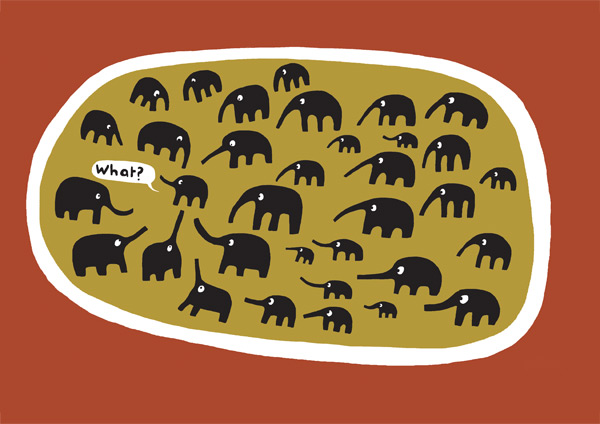 In a psychotic disorder violent acts may be followed by the expression of dysperceptive phenomena (accusatory and disparaging auditory hallucinations) and delusions of persecution (with episodes of well-organized violence, targeted precisely to the annihilation of what is perceived as a persecutor) . In schizophrenia, disorganized type, however, violence may be the manifestation of an unorganized, afinalistic behavior and therefore difficult to predict.

In impulse control disorder, violence is an expression of the reduced ability to control impulsiveness. These disorders may be associated with an addiction to alcohol and drugs in which aggression may be the result of abuse or abstinence.

In bipolar disorder, characterized by mood swings, aggression may occur during a manic phase (ie an episode characterized by elevation of mood and increased energy, irritability, overspending, hyperactivity, restlessness and decreased need for sleep). Those psychomotor events may result in violent behavior usually due to external stresses and/or delusions with a persecutory character. 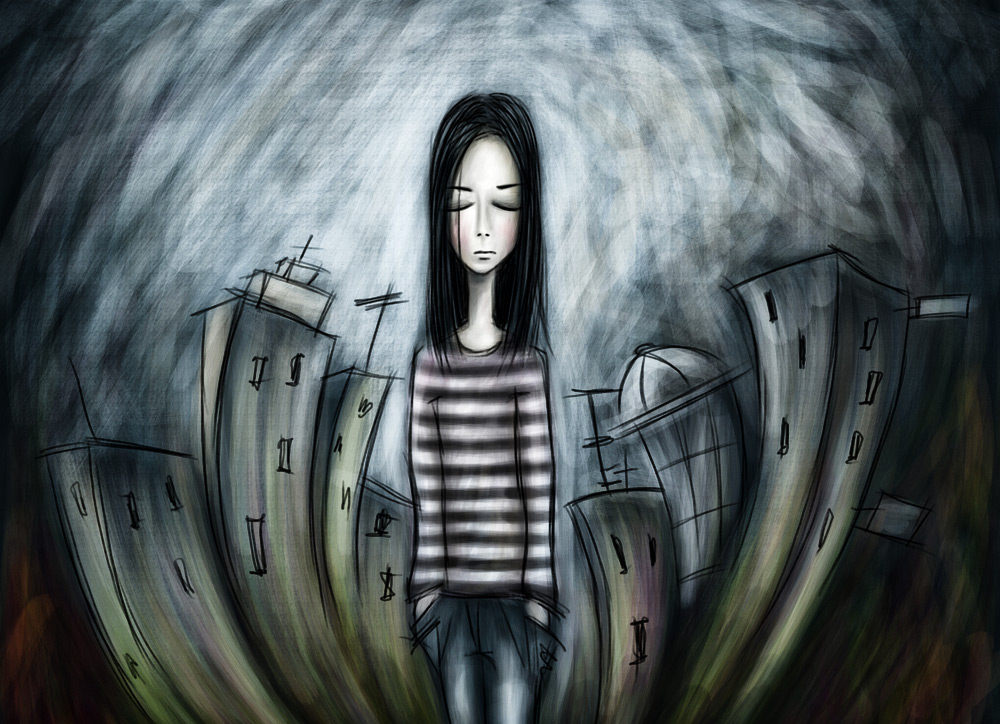 In major depressive disorder with psychotic features violence may occur as a result of the presence of delusions of guilt and ruin. In the presence of a delusion of ruin murder may represent an attempt to defend and subtract with the death the partner to a destiny of hardship, misery, humiliation, renounces and failures. Often the killing of the partner is followed by a suicide. In the presence of a delusion of guilt, especially if combined with persecutory ideas, violent acts may be committed against people associated with the subject’s faults considering them in some way responsible for the actions that cause or are accused or of the suffering that suffers. 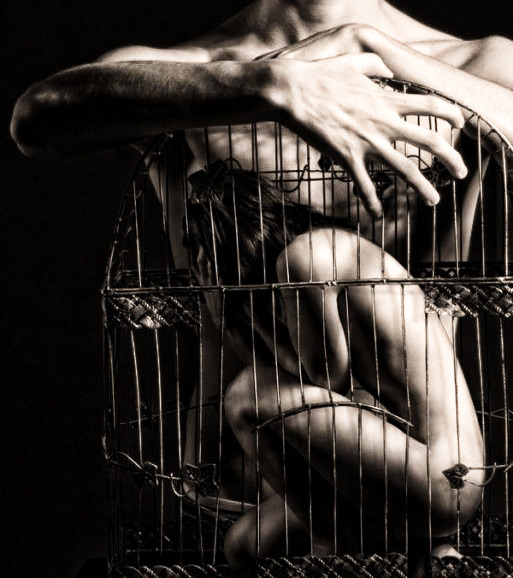 In borderline personality disorder, finally, the implementation of violent behavior is an impulsive behavior caused by a difficulty in regulating emotions (ie violent action may be committed without thinking in the throes of an emotional storm).

As regards the best treatment, it’s based on specific prescriptions like antidepressants, anxiolytic drugs, mood stabilizer and/or neuroleptics. For personality disorders it is very useful to associate a focused on the discomfort psychotherapy with the prescription. Scientific research, in fact, validate the effectiveness of cognitive behavioral therapy in personality disorders.