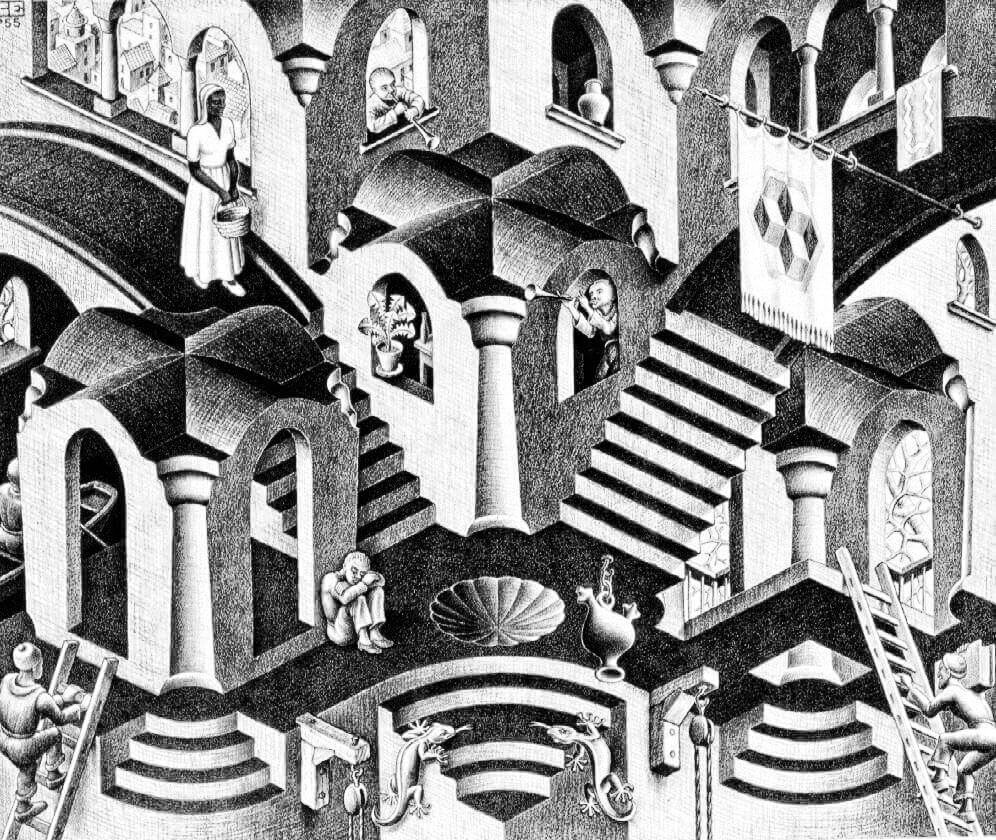 After taking public transportation a frequent behavior is to wash your hands before you start eating. It may happen even to check that your car has been properly closed before leaving.

However those suffering from Obsessive Compulsive Disorder (OCD) report persistent and recurrent intrusive thoughts that may include:

These intrusive thoughts, called obsessions, are often followed by not functional attempts of solution of the problem that are extended behaviors (checking, tidying, washing) or mental acts (praying) which usually cause of a great loss of time. These behaviors and mental actions are called compulsions. Generally people with OCD are forced to interrupt the social and work activities, because of the discomfort felt, having an important impact on mood. The age of onset of the disorder is between 15 and 25 years.

Video excerpt from the movie The Aviator (2004) with Leonardo Di Caprio, directed by Martin Scorsese:

Therefore people with OCD would present an high propensity to disgust. The intensity of obsessive thoughts would be associated with a tendency to respond with disgust in contexts not disgusting, indicating, as precisely, that the obsessive beliefs may be involved in the pathological disgust. The intense disgust reported by subjects with OCD would not be associated with abnormalities of electrodermal or facial electromyographic responses. The obsessive beliefs, precisely, would predict an increased sensitivity to disgust even when an objective source of disgust is not present (Whitton et al., 2015).

OCD is a chronic disease that can cause considerable distress and disability. It is ‘characterized by a variety of clinical manifestations, often not promptly recognized. Early symptoms recognition and treatment of the disorder may improve the course and outcome of the therapy. People with OCD, however, are often immersed in their rituals when they get to visit the specialist, failing even to place in time the onset of symptoms. 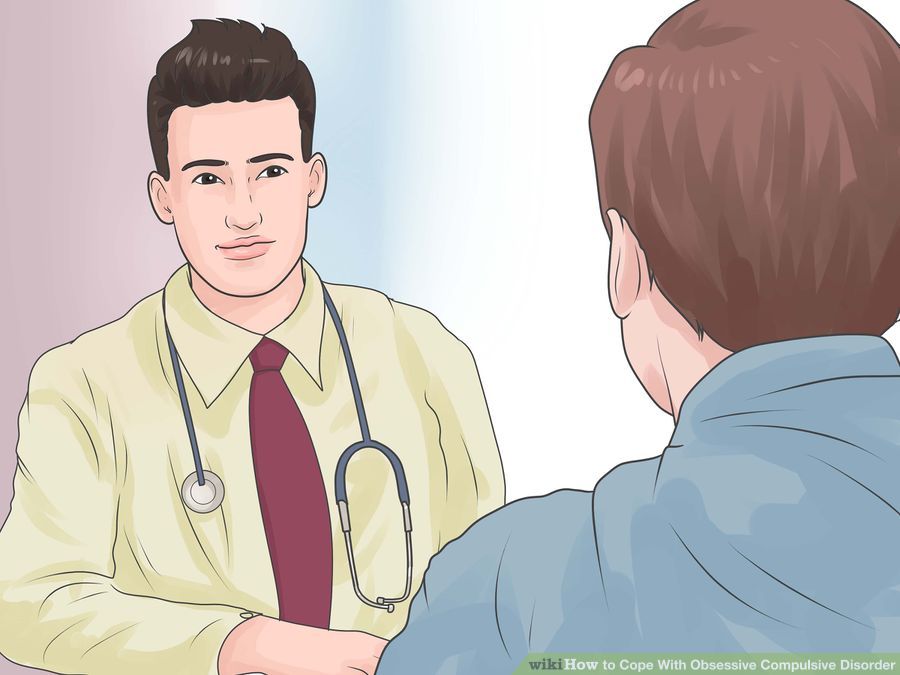 There are pharmacological or psychotherapeutic therapies.

Among the first-line therapy you can find the cognitive-behavioral psycotherapy (characterized by a cognitive approach in association with exposure exercises and response prevention). Thanks to the psychotherapy the patient can be able to control the symptoms no longer having compulsions that exacerbate the intensity and frequency of obsessions.

Psychotherapy can be associated to pharmacotherapy: a drug reuptake inhibitor (SSRI) is generally prescribed but there are a variety of other therapeutic options such as the use of the tricyclic antidepressant clomipramine or the association between SSRI and an atypical neuroleptic medication (such as haloperidol, risperidone or aripiprazole) (Fenske & Petersen, 2015).

The patients defined as resistant to therapy are those with severe symptoms or lack of response to first-line therapies. You can define a therapy-resistant patient with OCD a subject who does not respond to at least two treatments: exposure and response prevention in combination with cognitive psychotherapy or with pharmacotherapy (prescription of SSRI). Resistant patients would be 30% of the total (McKay et al., 2015).