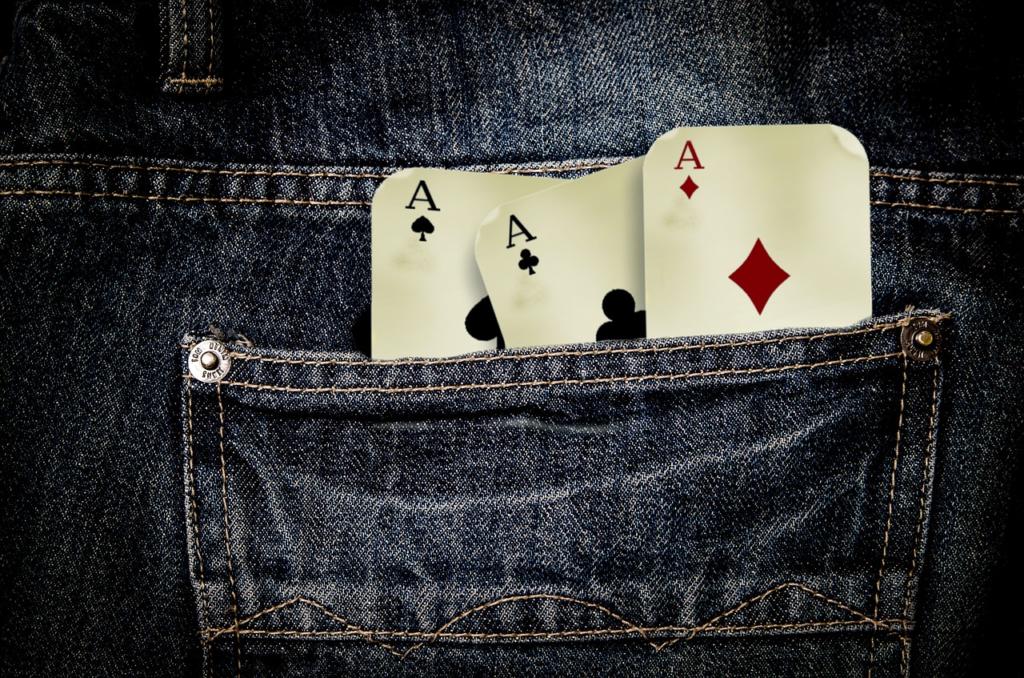 Gambling addiction means the inability to resist the impulse to gamble. The disorder, also known as Pathological gambling, is very debilitating because it usually results in serious economic damage, personal and social psychological distress.

The pathological gambler has a repetitive behavior, favored by stressful events. The game would be a method of escape from personal problems or a way to lift the mood. The pathological gambler is generally overly absorbed by gambling, he relives past gambling experiences, planning the next gambling venture, devising various strategies to raise money to play. Despite numerous attempts to control the impulse to gamble he needs to play an increasing sums of money to achieve the desired excitement. He refers, in addition, the onset of a state of restlessness and irritability when he tries to reduce or stop the game. Recurrent economic losses push the subject to play more often to recover money lying to the family members and friends about the extent of involvement in the game. A marked shame determines the decision of pathological gambler not to inform anyone of his problems until he reaches a critical financial situation. Sometimes he refers theft to get money to play or loss of important relationships, a job, training or career opportunity because of excessive involvement in the game. He may choose to confide in others so that they will provide the money to address a desperate financial situation caused by gambling addiction. 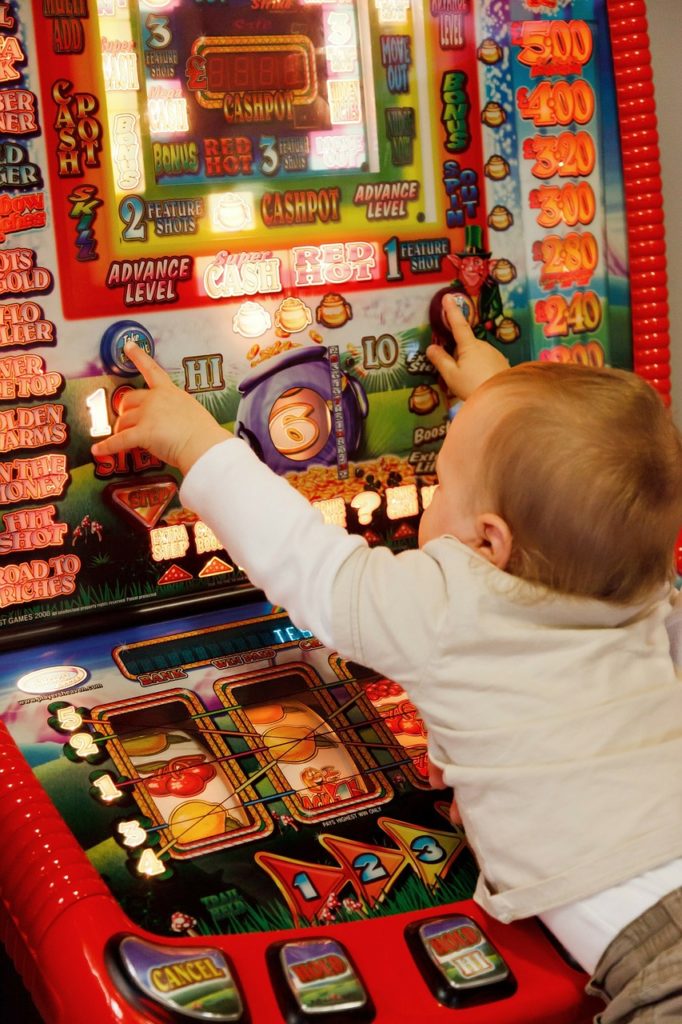 According to US statistics the disorder is prevalent in men in adolescence and in women aged between 20 and 40 years. Due to the spread of slot machines, videopokers and online games the disorder is spreading widely in other age groups. In Italy 54% of the population (approximately 60 million of people) have gambled at least once in the last 12 months. The estimate of “problematic” gamblers (ie those who often play, which invest large sums of money but don’t develop a true addiction) ranges from 1.3% to 3.8% of the general population while the estimation of “pathological” gamblers varies from 0.5% to 2.2% (DPA, Ministry of Health, 2012).

To get a diagnosis of the disorder you have to make a psychiatric examination. There are specific tests used in the United States, such as the Gamblers Anonymous 20 Questions, which can help the psychiatrist in the diagnosis. The treatment starts when the pathological gambler realizes he has a problem. The disorder, in fact, is often denied, not requiring any treatment. Sometimes family members convince the patient to start the treatment. 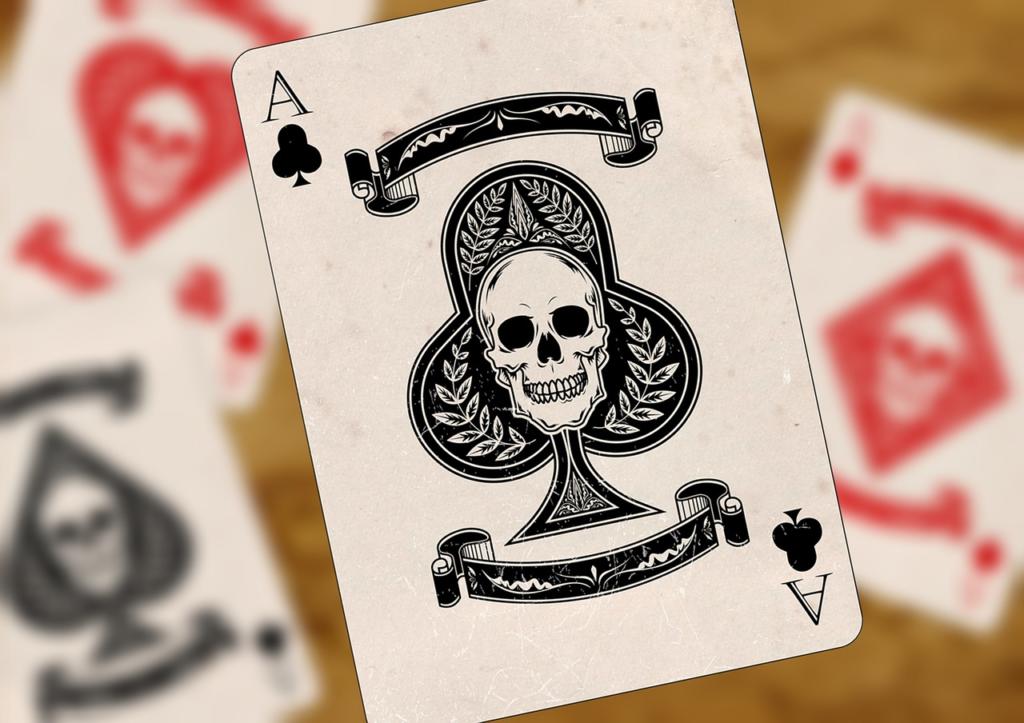 Among non-pharmacological treatment options helpful seem to be the self-help groups (with a support mode to the disorder very similar to that of Alcoholics Anonymous) and individual cognitive-behavioral psychotherapy (possibly modified in couples therapy or family therapy) (Gould & Sanders, 2008). Prescriptions used are the same for the treatment of drug addiction or obsessive-compulsive disorder (antidepressants, mood stabilizers, anxiolytics).

In fact there are two psychopathological models of disorder: the first considers belonging to the dependency and the second belonging to the obsessive-compulsive spectrum. Some of the disorder subtypes have a prevailing addiction and impulse dyscontrol while other prevailing gaming repetitive behaviors (White et al., 2001). 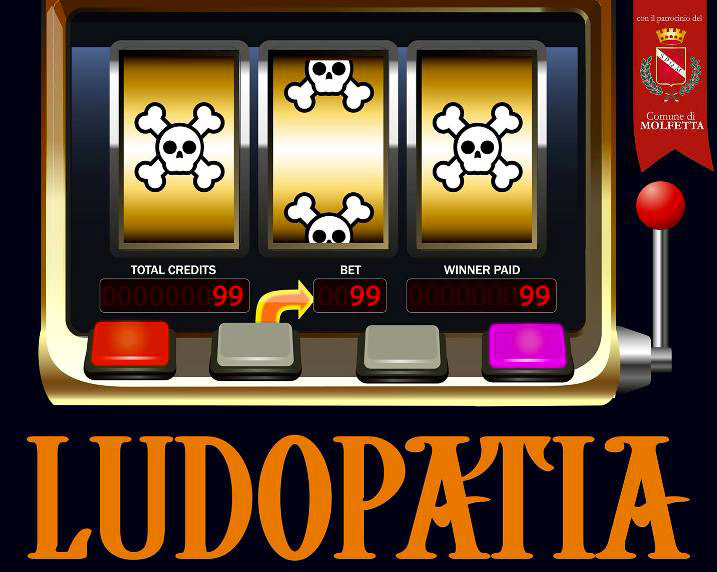 The prognosis of the disorder, like any addiction, can predict relapses. The probability of their occurrence depends on other psychopathological conditions associated to the disorder such as abuse/addiction on alcohol or drugs, anxiety and depression. A key strategy to reduce the prevalence of the disorder remains the prevention carried out through a reduction of the spread of means that incentive gambling addiction (Gould & Sanders, 2008).