The symptoms of the depressive phase may remind partially those of Major Depression with some differences: predominant presence of hypersomnia, hyperphagia and heaviness in the lower limbs.

Among the symptoms of the manic or hypomanic phase can be mentioned: euphoria, grandiosity, hyperactivity, logorrhea, flight of ideas, decreased need for sleep, excessive spending, excessive involvement in playful or dangerous activities. During the manic phase people refer periods of insomnia (which could last for weeks too) or difficulty resisting the impulse to carry out over or overwhelmed expenses. In the stages of excitement, the subject may also become abusive of narcotic drugs or alcohol. 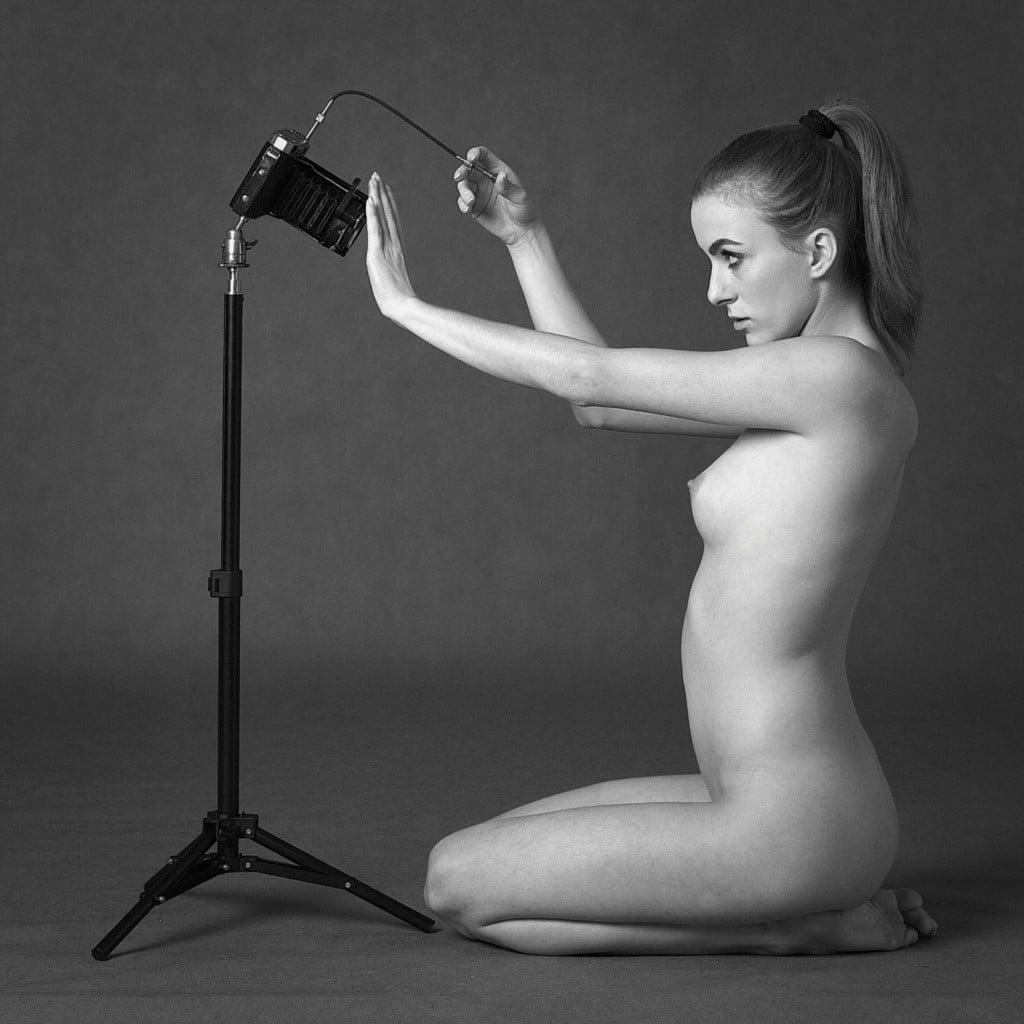 The mood swings of the bipolar disorder are different from the normal and physiological ones and in the manic phase they may lead to a reduction in social relationships, working and even attempted suicide and/or psychotic manifestations (with the need for psychiatric hospitalization). The age of onset of the disorder is between 18 and 22 years. The prevalence of pathology throughout life in Italy is 1.2-1.6%.

Recent studies have demonstrated the existence of a genetic difference between the two subtypes of bipolar disorder: this discovery could facilitate the identification of specific innovative drugs (Charney et al., 2017).

Video uploaded on youtube by TED-ed on 2017, february 9th:

In addition to symptomatic remission, the priorities for a successful treatment of the disorder remain the recovery of full-time working-life and the restoration of the quality of life.

Antipsychotic drugs can also be used to enhance the effect of mood tone stabilizers.

A new drug that has been shown to be effective in treating bipolar disorder is lurasidone: an atypical antipsychotic that acts with an indirect effect on the disease (ie through the improvement of depressive symptoms). Lurasidone, either in monotherapy or in combination with lithium or valproic acid, would therefore seem to be a useful drug for treating bipolar depression (Rajagopalan et al., 2016).

Joyce E et al (2016). What are People’s Experiences of a Novel Cognitive Behavioural Therapy for Bipolar Disorders? A Qualitative Investigation with Participants on the TEAMS Trial. Clin Psychol Psychother.