A stellar cast, fantastic special effects, amazing location….an italian colossal….or simply an ingenius cartoon, very funny and filled of satiric suggestion.
In the capital city, the deeds of some children, determinated to watch the city football match, mixed with roman suburbs problem, development speculation and international politic, tald with a lot of humor and a good animation (in line with american style)
The whole thing is coplemented by a great soundtrack, most notably the song of an historic italian cartoon band, the Superrobots.

The only possible stain, if you really want to split hairs, is the tipical roman theme, that colud be missunderstod in the rest of Italy.

SYNOPSIS. Leo, Lex, Vittorio and other little stars of “East End” are normal kids, who live a simple and heartbreaking everyday life, where a football game can fill up a whole week and become the most important thing. Around the children are moving inappropriate adults, who have a marginal impact on the lives of their children, in a disorganized and confused reality, where family relationships are close to dissolution. They all live in the eastern outskirts of Rome, in the brand new East End neighborhood, which, in spite of it, becomes the stage of a complicated international interlacing when, in an attempt to see Rome-Lazio’s soccer derby for free, the kids roam  over the Rome Olympic Stadium the Goliath, a Supersonic military satellite that the United States is using in hunting for the most dangerous terrorist in the world: the infamous Al Zabir Muffat. Thus, while the protagonists of world politics manage the strategic crisis caused by the disappearance of the satellite with ostentatious crime, the children, unaware of everything, have to turn themselves into tedious misadventures, bullied, scared and small everyday problems, a mirror of a reality where extraordinary and ordinary are constantly crossing without ever meeting.
A film where friendship, tolerance and acceptance of diversity, in ourselves and in others, are the only responses to the stupidity of a world governed by selfishness and integrity. 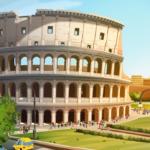 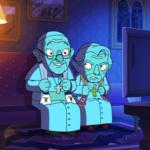 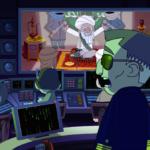 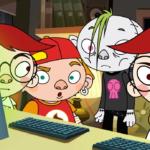 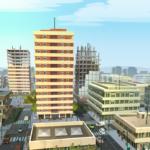 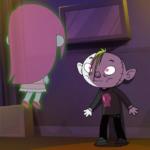 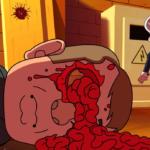 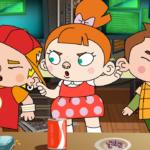 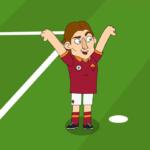 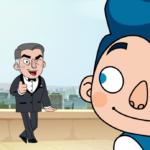 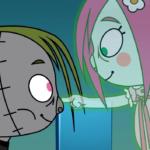 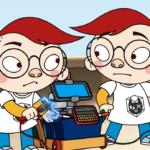 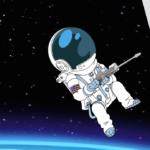 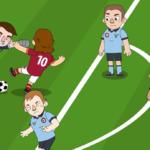 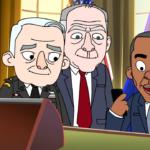 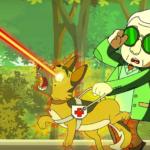