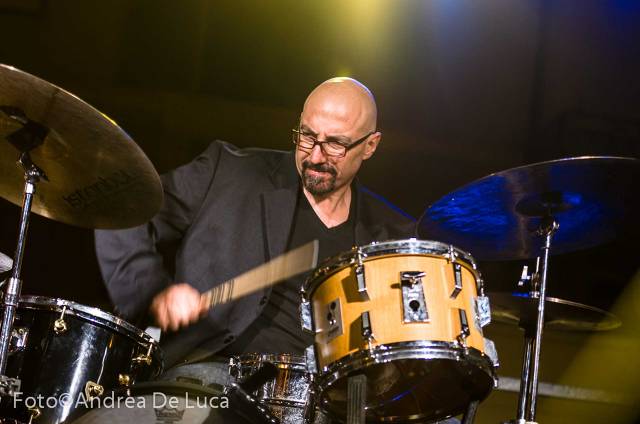 ZiroBop is the project formed in 2014 by drummer Enzo Zirilli. Enzo moves to London in 2004 from Turin, quickly becoming one of the most popular drummers in the UK, as well as in Europe. He has recorded and toured all over the world made with a lot of artists from jazz, world music, latin, funk and pop scene. ZiroBop is a trip to 360 degrees in music, dall’early jazz, through the bebop and hard bop and to the funk, prog rock, Indian music and Latin American.