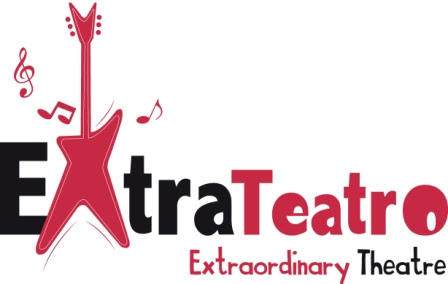 In the wake of the ‘American experience with two exciting guest performances at the New York International Fringe Festival, which was held last August with more than 200 companies from all over the world for a total of 1,200 performances, ExtraTeatro Extraordinary Theatre is pleased to introduce the first season of theater bilingual (English / Italian) for children and families in Rome, with shows staged on Saturday, from 4 October at the Teatro Belli (Trastevere) with two replicates at 16 and 17:30.

The two shows that will open the exhibition in Rome My friend monster and The Vagabond $ have found favor with audiences and critics in the Big Apple, with great reviews and enthusiasm of young and old.

The shows bilingual, designed, created and rehearsed for a young audience with a cast of professional actors, native English speakers, are sung and played live and encourage the active participation of children in the audience, which will be immediately captured by the fun and hilarious characters that will involve them with songs and interactive moments.

The design of the shows is a collaboration of professionals with diverse backgrounds and with long experience in the theater and in collaboration with schools from all over Italy: Arianna De Giorgi, Italian director graduated in film directing at New York University; Jason Goodman, musician and actor, as well as author of all the music and Daniela Remiddi, author of children’s theater, director and puppeteer with a strong experience of theater figure.

The Project ExtraTeatro Extraordinary Theatre then, proposing performances in the English language, is part of a full-on as part of a cultural offer for children who need space and experience multicultural and multilingual, offering performances that represent moments of fun and safe emotional impact, stimulating the child’s linguistic creativity and flexibility that today, more and more, it needs to fit in and integrate in today’s multi-ethnic society.

“The shows most delicious we’ve ever seen, intelligent, fun, exciting“

“Fresh and fun, the kids will laugh at you e..anche“

The performances in programming: 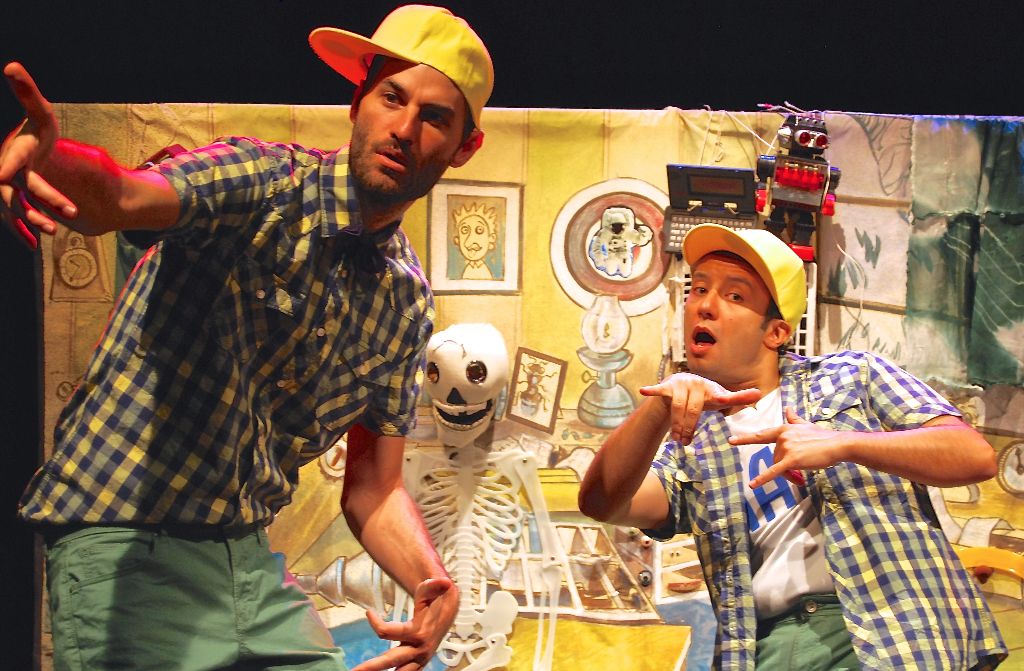 Lonely Doctor Science-stein creates a friend in his lab with a brain he ordered online. Buongiorno! Oh no! It’s an Italian brain! Don’t worry doctor, this monster makes pasta and knows how to rock. A musical for all ages.

“Creating future fans for live theatre” – New York Theater Now  “The most delightful two shows we have ever seen… clever, funny, warm-hearted”- Nina Teicholz  “… So bursting with energy, totally committed and clearly very talented” – Fringe Reviews  “Fresh and entertaining… will get the kids (and you too) laughing” – Redrover 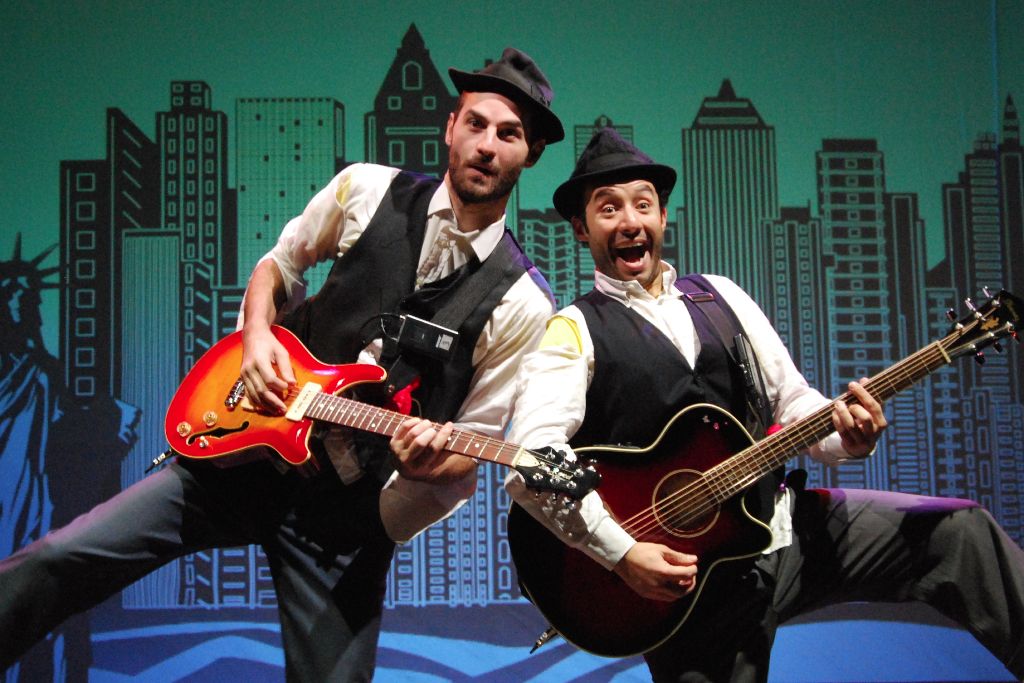 Ciao! Hello! They might not fully understand what the other is talking about… but boy do they know how to put on a show! An American and Italian vagabond form a crazy musical duo. Mamma mia! Fun for all ages.
WE’RE BACK FROM THE NEW YORK INTERNATIONAL FRINGE FESTIVAL… “Creating future fans for live theatre” New York Theater Now   “The most delightful two shows we have ever seen… clever, funny, warm-hearted” – Nina Teicholz   “… So bursting with energy, totally committed and clearly very talented” – Fringe Reviews   “Fresh and entertaining… will get the kids (and you too) laughing” – Redrover

Where the shows will take place:

ETERNAL CITY FILMS was founded in 2006 in Rome, Italy. The company works both in film and theater and in the last few years has been specialising in bilingual musical shows for kids. The project – called EXTRA Teatro – wants to stimulate young audiences to love theater and to embrace a new culture and language in a fun and entertaining way.

Past productions in English include: (for ages 12+) Sherlock Holmes, The Phantom of the Opera, Romeo&Juliet4ever, I Rock – The American dream; (for ages 5+) My Monster Friend, Vagabonds, Magic Songs.