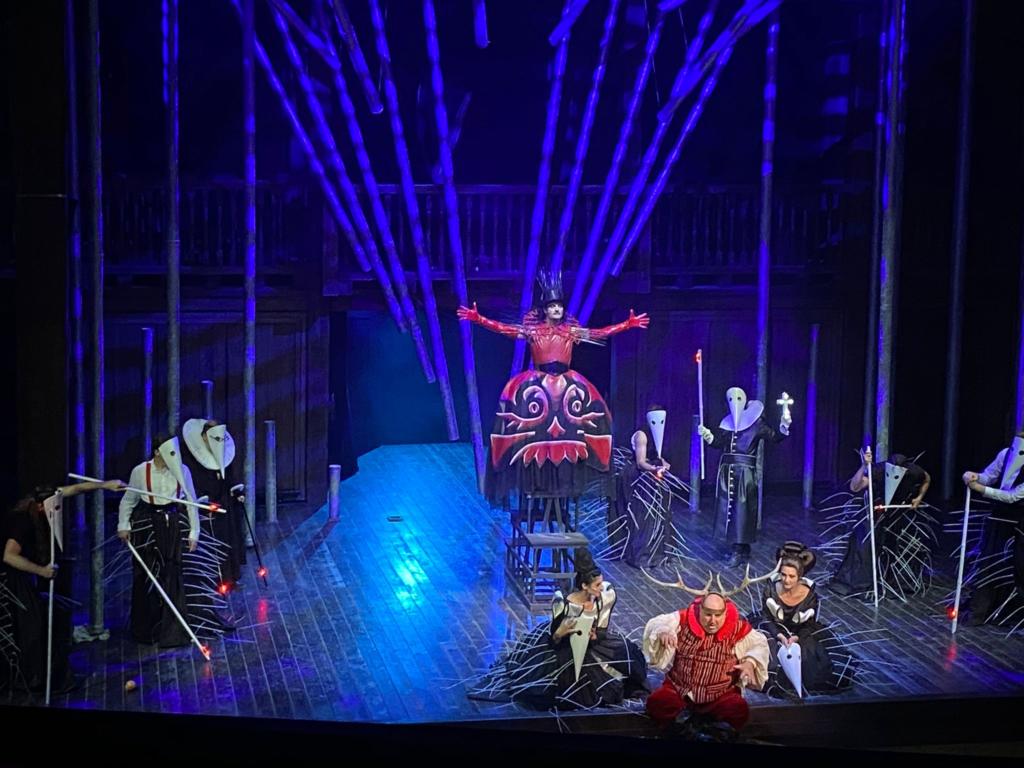 The brilliant 2021 season of the Globe Theater, named today after Gigi Proietti, is about to end, but Shakespearean theater lovers will still be able to enjoy the masterpieces “Falstaff and the Merry Wives of Windsor”, until October 3, the “Lost love pains” on stage until October 10 and something else. 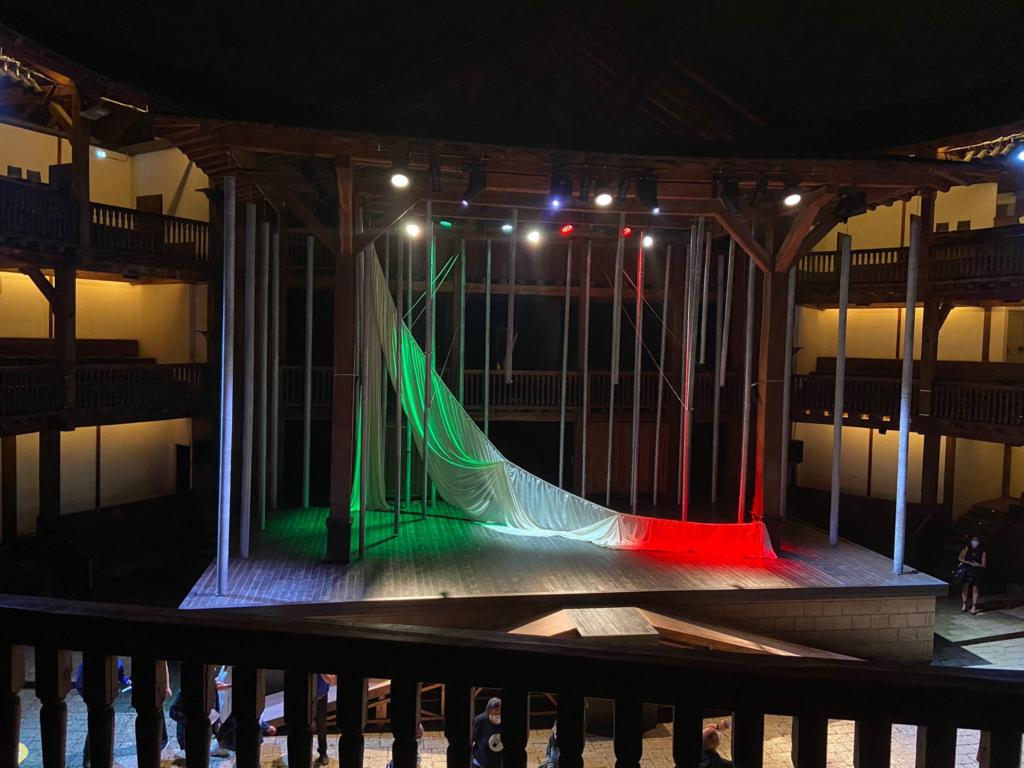 FALSTAFF AND THE MERRY WIFE’S INTERTWINING

Today’s Falstaff, directed by Marco Carniti, is a funny comedy about falsehood and deception revisited in a modern key with a sustained pop and rock rhythm, which also makes you think. Shakespeare wrote in fourteen days “The Merry Wives of Windsor”, where he inserted the best of his repertoire: the contrasted love between young people, misunderstandings, exchanges, disguises, and mockery. Comedy led by women, defined in the translation as ‘free’ more than “cheerful” in the contemporary sense because they are free to think and act like today’s women.

The character of Sir John Falstaff, enhanced at the request of Queen Elizabeth, will become the most beloved of Shakespearean comedy production and enters, with full rights, not only into the history of the theater and in the hearts of spectators of all times, like Hamlet. In this new version of the text, we find fragments from “Henry IV” and “Henry V” which enrich the character of Falstaff and which recount his origins, such as the opening monologue of Henry IV’s ‘Fama’ reflecting on a world commanded by an idea of success characterized by fake news and false slander. An idea of ​​the world that is still dramatically relevant. 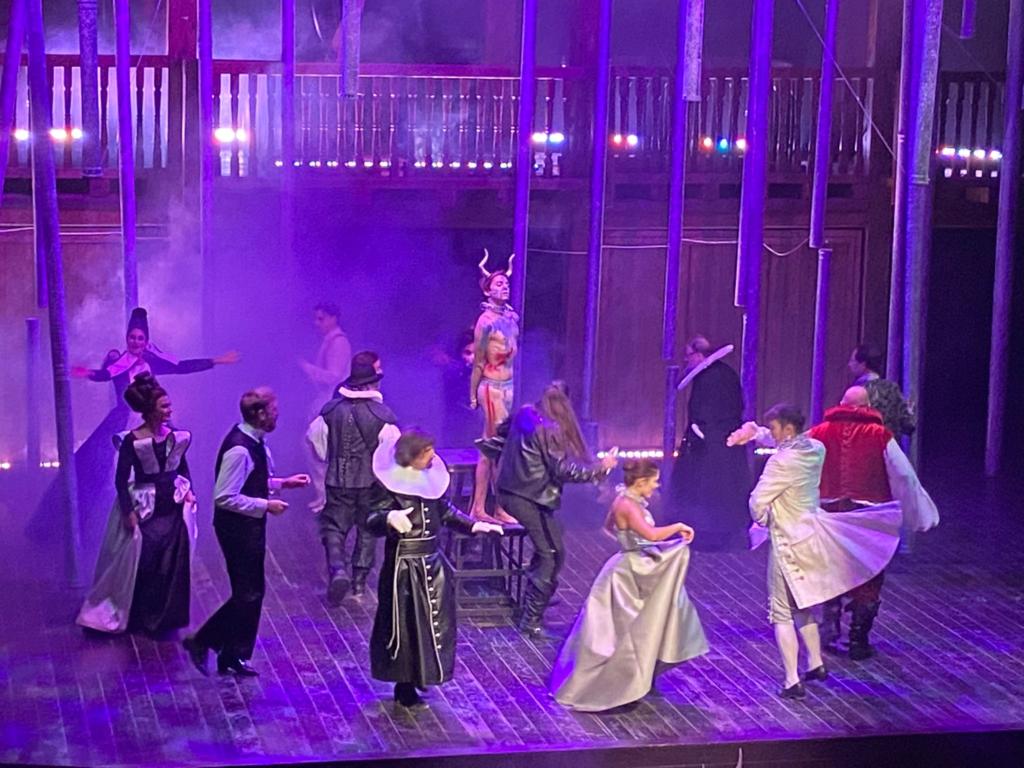 The comedy, set in the present day, has as protagonists a group of actors who reclaim the theatrical space denied due to the pandemic, to recall the manifestation of the entertainment world with trunks in recent Italian squares, to denounce a world built on false news where the popular character of Quickly weaves a thread that unites the web of all deceptions. What assonance with today’s fake news.

Falstaff is extremely current because, like him, we often feel cheated. And Falstaff with his ‘Brancaleone army’ represents what we are: “all fooled”. And in the end, ‘Merry’ are the spirits, but ‘Sad’ is the result. The protagonist thus becomes an example of the physical and moral decadence of man, seen as a clown for the world, which is itself a clown. We smile and reflect, as in tragicomedies, nothing is left to chance.

Funny like ‘Taming of the Shrew‘ and philosophical like ‘As you like it’, the ‘Merry Wives‘ is placed in a ‘middle world’ that wants to make you laugh at our tears. Invited daily to the “dinner of pranks”, today’s man is crushed by his own mixed mechanism of vanity and personal interests. But man for Shakespeare, made of the same stuff of dreams, contradictions that add up, utopias that vanish, resigns himself but does not die. Man exists and resists. Despite everything, it remains at the center of the Globe.

For further information about the program, visit www.globetheatreroma.com