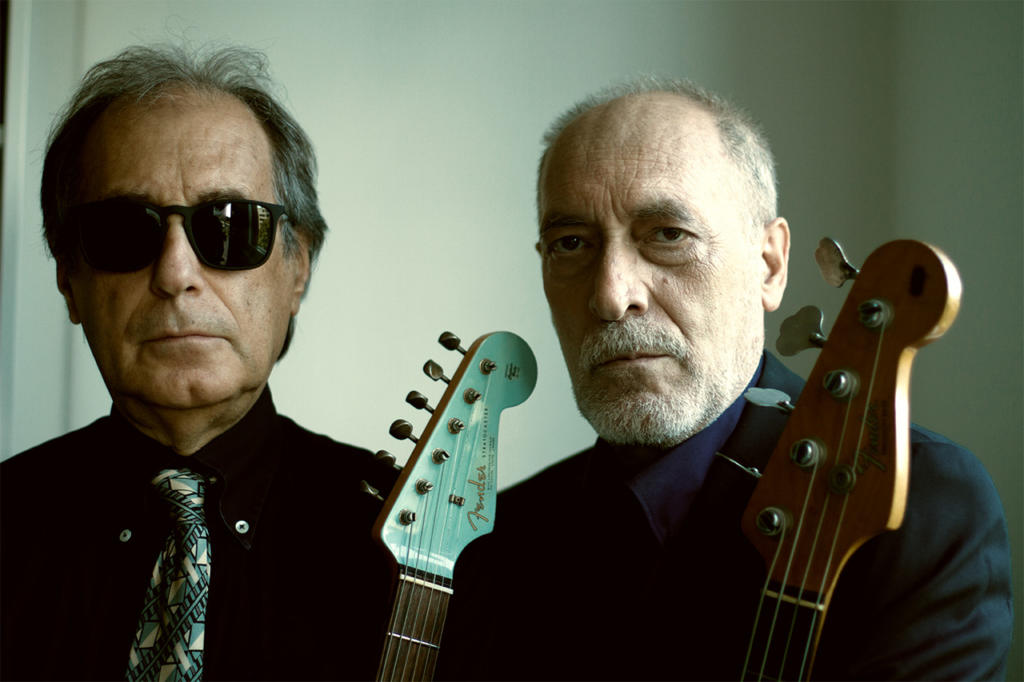 The Righeira is back, the legendary successful duo of the 80s “with a brand new song typically summer and ready to conquer the Italian charts but also Spanish, since it is sung in Spanish, the song with Latin musicality of the 70s / 80s” is titled “Formentera”!

The summer single “Formentera” is the new chapter of the historic partnership between Johnson Righeira, founder and main voice of the Turin duo and La Bionda, protagonists of the golden age of the European disco and producers of international successes.

A collaboration that has already made the history of music in 1983, when with “Vamos a La Playa” the Righeira, with La Bionda as producers and co-authors, they make the whole world sing and dance for a whole season, so much to give origin to the definition “summer torment”.

The success continues uninterrupted for thirty years thanks to the continuous re-proposal of the songs in films, commercials, radio, TV, in discos and, above all, punctually every new summer.Today Johnson Righeira who has taken the solo path and La Bionda unites new musical forces with “Formentera”, the new song inspired by the mythical Spanish island to which Johnson is very close. The song that is, dedicated to summer and, not surprisingly, is launched on June 21st, is designed for an international audience, as the philosophy of La Bionda has always been, which intertwines the much loved and today evocative sounds of the Eighties , with the rhythm and sounds of contemporary pop. 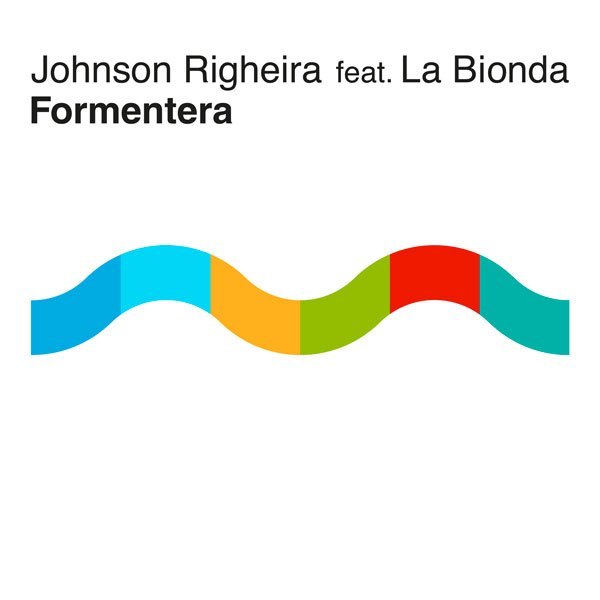 “Formentera” was written by Johnson Righeira while music and production are by La Bionda. The arrangement was curated by Carmelo La Bionda with the participation of Roberto Baldi and Davide Ferrario. “Formentera”, recorded between Milan and New York, is mixed by Pino “Pinaxa” Pischetola, collaborator, among others, of Tiziano Ferro, Jovanotti and Battiato. The cover of the single (the wave with the colors of Formentera) comes from an idea realized by Reifeströmung. The video by Paolo Proserpio and Alessandro Comotti, which also contains a message of adherence to the great commitment of this summer for the environment, is also coming in balance with the lightness of the song: “It is the important thing: we must free the sea and the planet from the plastic! “explains Johnson Righeira, who, with regard to the featuring, adds:” Coming back again as a soloist and collaborating with the brothers La Bionda has given me back the enthusiasm of the beginning “. A feeling of enthusiasm, joy and lightheartedness shared also by Carmelo La Bionda “I have always thought that music can lighten life a little” while Michelangelo La Bionda offers a wish for the success of the single: “Formentera Tormentera !!! ” 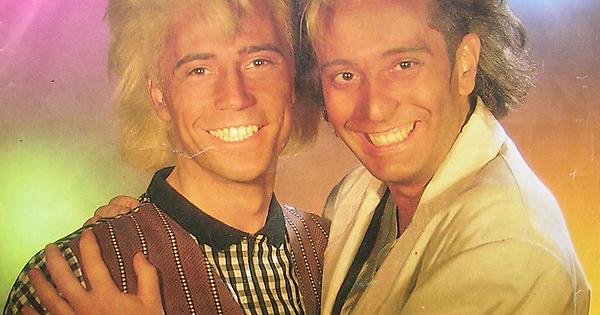 The Righeira were an Italian musical duo formed by Stefano “Johnson” Righi and Stefano “Michael” Rota. With the songs “Vamos a La Playa”, “No Tengo Dinero” and “L’Estate Sta Finendo” they dominated the Italian charts and world in the 1980s.La Bionda is a musical duo formed by brothers Carmelo and Michelangelo La Bionda. With the letters “La Bionda” and “D.D. Sound ”have achieved international success with disco and pop hits such as” One For You One For Me “,” 1-2-3-4 Gimme Some More “and the pioneering” I Wanna Be Your Lover “, a forerunner of electronic music. Their career has also seen them in the role of authors, producers of great Italian and international artists and owners of the recording studios of Logic Studios where, Depeche Mode, recorded “Personal Jesus”.