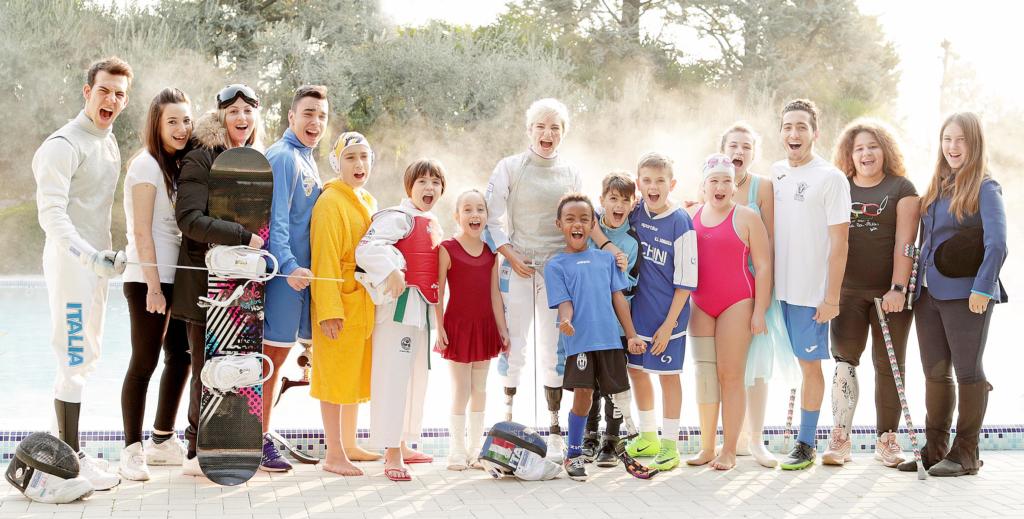 Thursday, June 14, 2018, a great appointment with the eighth edition of the Giochi senza Barriere (Games without Barriers). The event is totally for charity purposes, under the banner of integration and promotion of para-Olympic sports and is conceived by the art4sport ONLUS association (www.art4sport.org).
For the third consecutive year, the Games Without Barriers will take place in the striking Stadio dei Marmi in Rome (after starting in 2011 from Mogliano Veneto, the headquarters of the Association, and be passed in 2015 for the Civic Arena of Milan on the occasion of the ‘Expo). 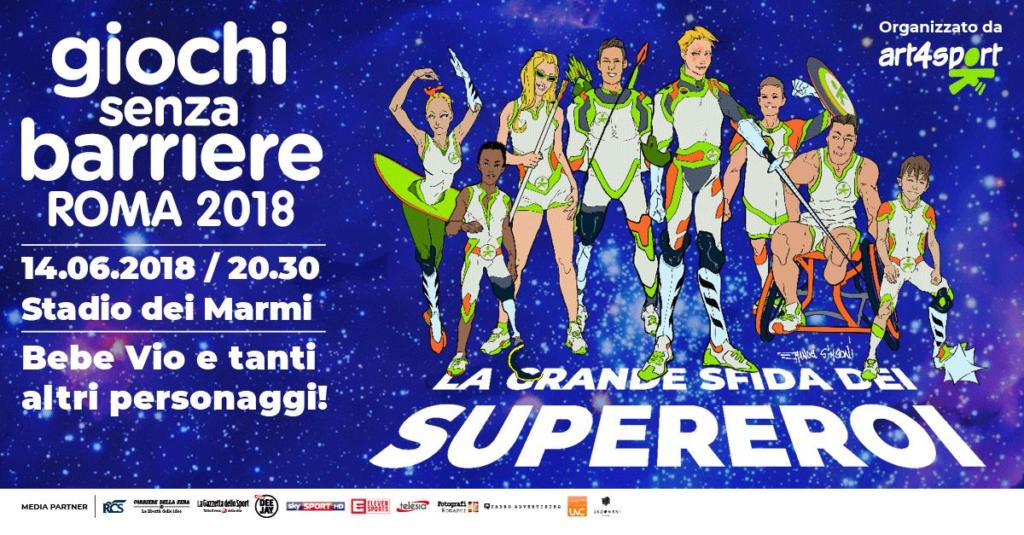 THE CAPTAINS OF THE TEAMS:

There are many guests in the world of sport and entertainment participating in the Games Without Barriers and with an active role during the evening. In addition to Bebe Vio, there are many athletes at the Stadio Dei Marmi: Demetrio Albertini, Martin Castrogiovanni, Jury Chechi, Valentina Marchei, Luca Marin, Carlo Molfetta, Carlton Myers, Massimiliano Rosolino, Stefano Tonut, Valentina Vezzali and Ivan Zaytsev. Among the great names of Italian music: Lorenzo Baglioni, Benji & Fede, Elodie, Fedez, Paola Turci.
Also taking part in the evening are Giovanni Bruno, Martina Colombari, Paolo Conticini, Danilo da Fiumicino, Pio and Amedeo, Sofia Viscardi and the Amici boys and girls. 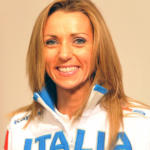 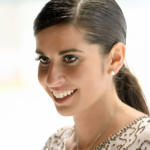 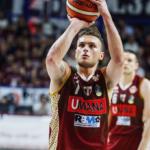 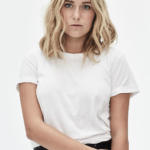 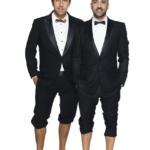 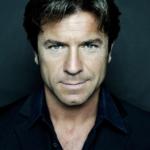 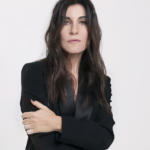 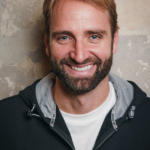 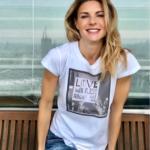 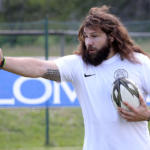 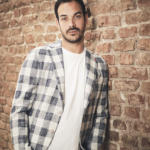 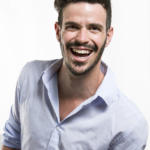 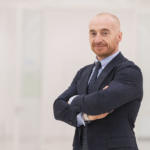 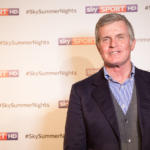 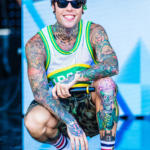 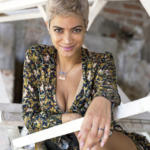 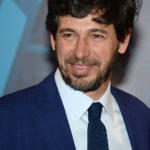 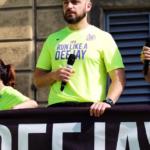 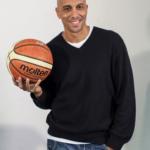 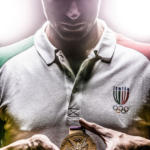 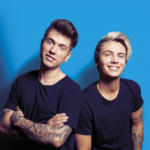 The great protagonists will be 8 teams from as many cities in Italy (Turin, Milan, Treviso, Livorno, Fano, Assisi, Rome, Oristano). The teams, ready to go down in the Arena to challenge each other, will be composed of adults and children, disabled and able-bodied together and will be captained by the great guests of the evening.

The various challenges in the program are inspired by the theme of this VIII edition: the Superheroes.

Very often, in fact, the people of art4sport and, more generally, the Paralympic athletes are seen as superheroes, especially by children with disabilities (but not only by them …). This is very important for art4sport because it helps many children and their families to find the motivations and the strength to leave the house and go to socialize through the practice of sporting activity, true heart of the association’s mission. 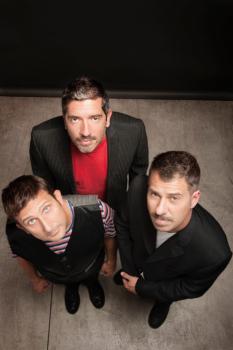 This edition of Games Without Barriers, for the third consecutive year, presents : the Trio Medusa.

The two Italian Sports Committees, the CIP and the CONI, strongly wanted the eight edition of Games Without Barriers to be held again at the Stadio dei Marmi, to confirm full membership to the project carried out by the association art4sport ONLUS. In addition to them, other important patrons are the Ministry for Sport, the Lazio Region, the Municipality of Rome and the Italian Red Cross.

“We believe that Games Without Barriers is now one of the most significant events for sport and the culture of solidarity that takes place in the Capital and, therefore, Red Cross of Rome can not miss. CRI Roma (CROCE ROSSA ITALIANA)  is actively involved in supporting people with disabilities and we believe that sport can be one of the most precious tools to overcome every barrier. We can all be players without barriers in sport as in life “. Debora Diodati, President of the Red Cross of Rome

LIVE WEB EVENT
The event will be in live streaming at the following link:

The association art4sport ONLUS was founded at the end of 2009 inspired by the experience of Bebe (Beatrice Vio), vital girl and with many passions including fencing, which in 2008 was hit by a serious disease that caused the amputation of the four arts. A difficult condition that has not prevented her from going back to practicing fencing, now in a wheelchair, and winning many important trophies and medals. In particular, from 2014 onwards, he won gold in all competitions in which he participated: 2 European Championships (2014 and 2016), 2 World Cups (2015 and 2017) and the Rio 2016 Paralympics.

Bebe is involved in promoting the movement of Paralympic sport in Italy by involving more and more children with disabilities to approach sport. From this activity he draws the art4sport lymph that aims to improve the quality of life of children and teenagers who wear limb prostheses and consequently that of their families.