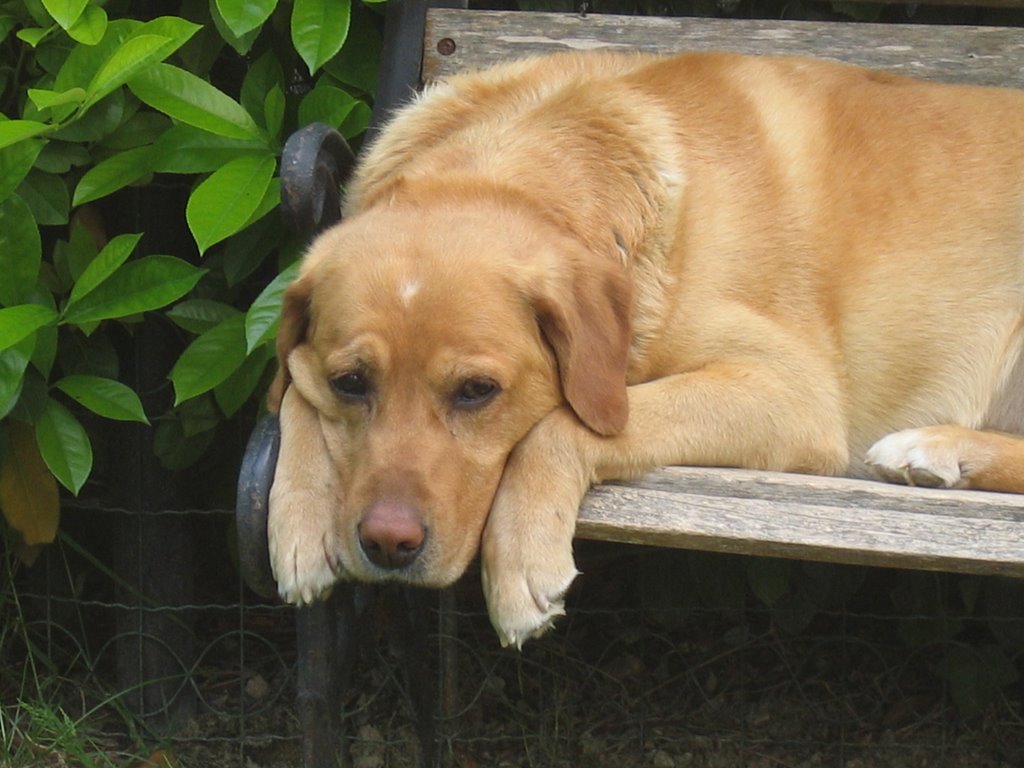 A wonderful news, on air from many months and official since a few days; our pets are no more impoundable. This motion has been approved on September and became official only since a few days.

Strange to be said, our pets are not objects and we know it; for the law it has not been like this until some months ago, when all pressures by the majority of people and the public opinion pushed to promote those laws. Until some months ago, dogs and cats were considered “things”, and for that they were impoundable in case of law causes and collection notes. Some modifications to this classification of “things” were already made, but none of them was approved…until now!

The Commission of the Italian Senate has actually approved the amendment to avoid the possibility to impound all pets, and also of the medical pets. It’s necessary to say that the Italian task-force to collect taxes, Equitalia, said that the impound of the pets was actually “not in use”; but was still approved by the law.

With this approval by the Government that introduces the “no-impoundability” of all pets we overtake this cruelty. The text of the law 514 is explained by Edgar Meyer, president of the Association Gaia Animali & Ambiente and a good friend of Dogalize. In this modification to the law it’s explained tht are no more impoundable:

– all pets that are included into the debtor’s house or in other places belonging to him/her, without any useful destiny (food, production or else);

– medical pets or assistant pets, that assist the debtor, the wife/husband or the sons.

To know something more, follow Dogalize and its blog!