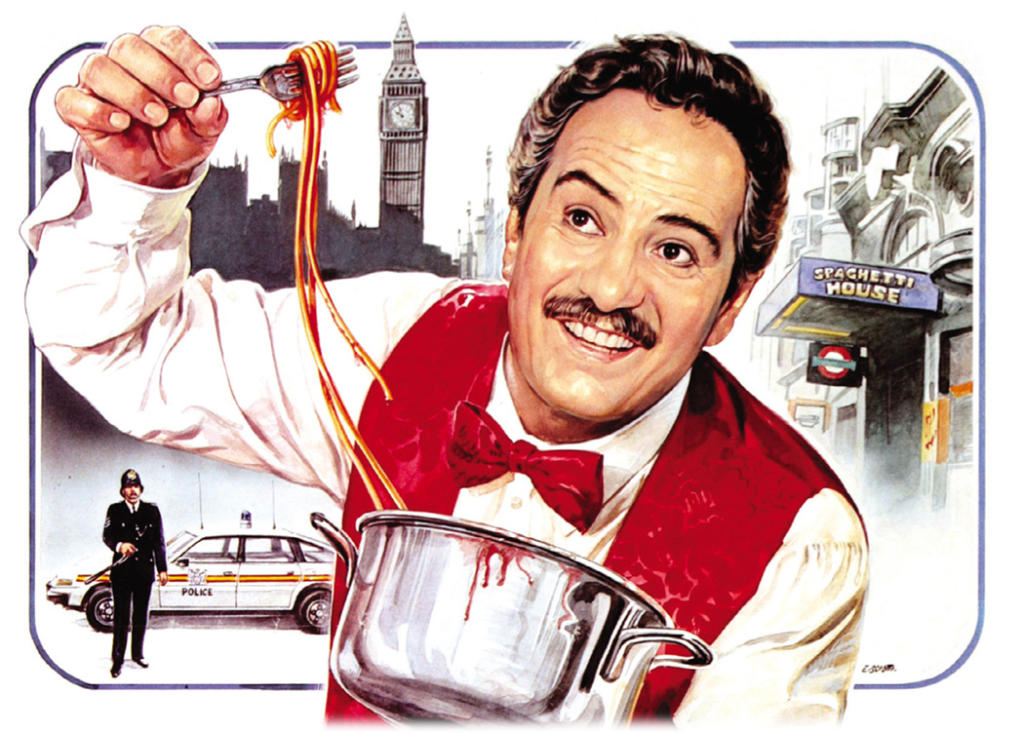 In Rome, it’s known, pasta is the “first course” par excellence. Under the teeth of the actors Alberto Sordi, Aldo Fabrizi and Nino Manfredi, “pasta” posed in many and unforgotten movies about this city and its characters. Pasta means Trastevere, Testaccio, Garbatella, neighborhoods of the Roman spirit that pours oil and sauce. 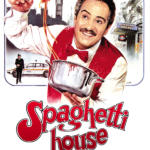 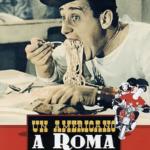 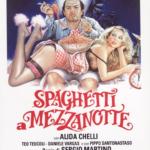 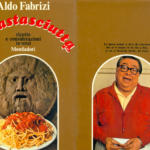 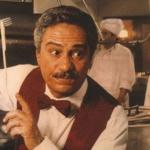 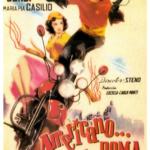 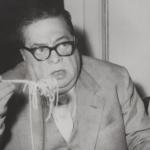 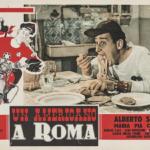 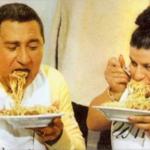 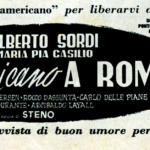 The habits of the Romans change and redraw the restaurants’ map and, if typical “trattoria” still exist, they are increasingly being surrounded by multi-ethnic cuisines. Just walking from San Giovanni to Santa Maria Maggiore – in Esquilino area – to cross the 5 continents’ tables in less than a kilometer.

Yet, in this ever changing potpourri gourmet, pasta still plays the role of the independent variable, even though culinary currents continuously alternate on our tables. From street-food to gluten-free meal, from fast-food to vegetable cooking, Romans, Roma or Lazio fans, and tourists are subjected to the classical appeal of “spaghetti al dente”.

This almost nostalgic charm of pasta is well represented by the consumer figure of the most famous carbohydrate in the world: the pasta-eater (aka the “pastasciuttaro” in Roman dialect). This slang term refers to a proper seeker of the genuine flavor of the wheat, and its natural conjunction with those traditional sauces in Roman dishes: such as “carbonara”, “amatriciana”, “cacio & pepe (cheese and pepper)”, “Gricia“, “with Pajata“, etc. 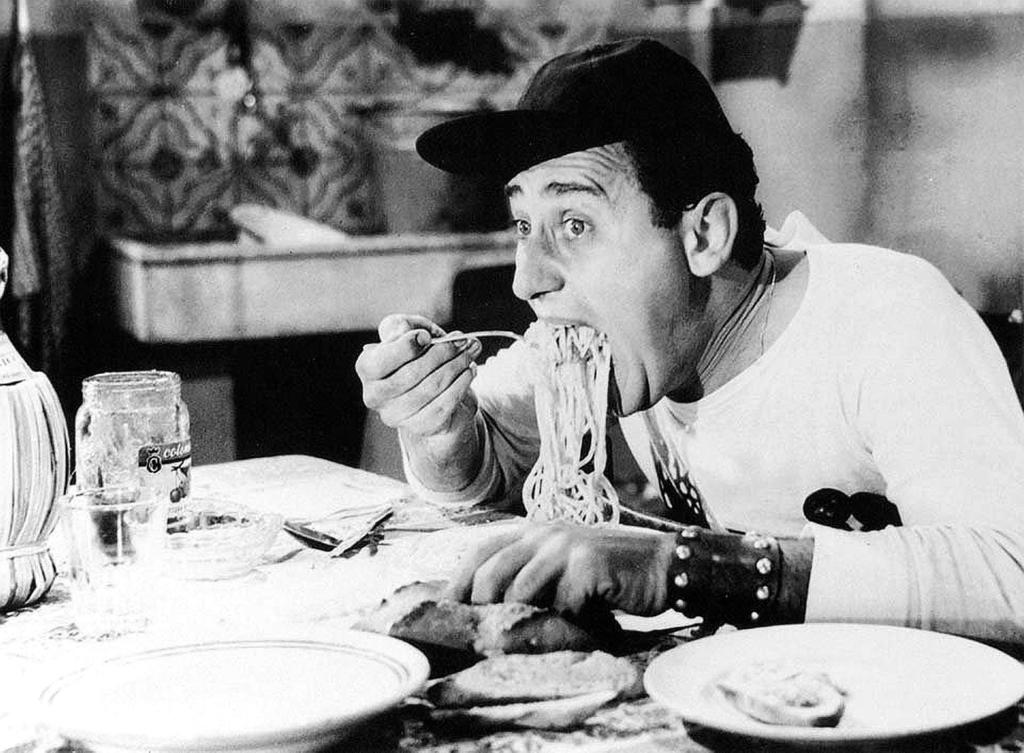 The “pastasciuttaro” is facing the big challenge of global cuisine; he intends to investigate any philological interpretation of his fetish-food, resulting in dissertations whether to “use long or short type of pasta”, “garlic or onion in pan” – “There goes the Parmesan or pecorino cheese?” – and so on. Indeed many dilemmas keep on arising about how to cook and serve pasta, and these recipes, or better said legends, fed until now the mythology of pasta in Rome. 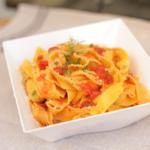 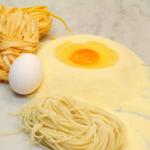 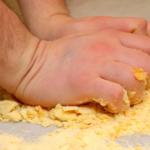 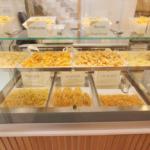 The karmic identity of the “ pastasciuttaro”, albeit hidden among other guests at your table, soon reveals the absence of doubt in front of the Hamletic doubt between pasta and pizza. Indeed, unlike any ordinary person sitting at the “Pizzeria”, he still asks for pasta, and under these circumstances’ pressure he will even renovate again his faith in pasta.

Pasta represents for him what “That Obscure Object of Desire” is for Buñuel; from primordial survival nourishment: “spaghetti”, “macaroni”, “penne”, “tagliatelle”, “fusilli”, become the deus ex machina able to take him out from the embarrassment of the modern menu. Not for glossy covers, the “pastasciuttaro” with his carbo-belly, influences the nation’s GDP by consuming without moderation his nutritional material: “Maccherone thou hast caused and I will destroy you !!!” says Alberto Sordi in “An American in Rome” of 1954.

Nowadays, the original “pastasciuttaro” is turning rare, almost he tends to hide this curious form of libido, segregated between the shopping cart and the pantry, reserving the pasta benefits to his individual sphere. Limbs relax, wrinkles on the face disappear, and the body picks up again, while positive thoughts come back on your mind, chili and garlic ignite the imagination; what matters most, in pasta, as in life, is not the purity of the ingredients but the opportunity to share. 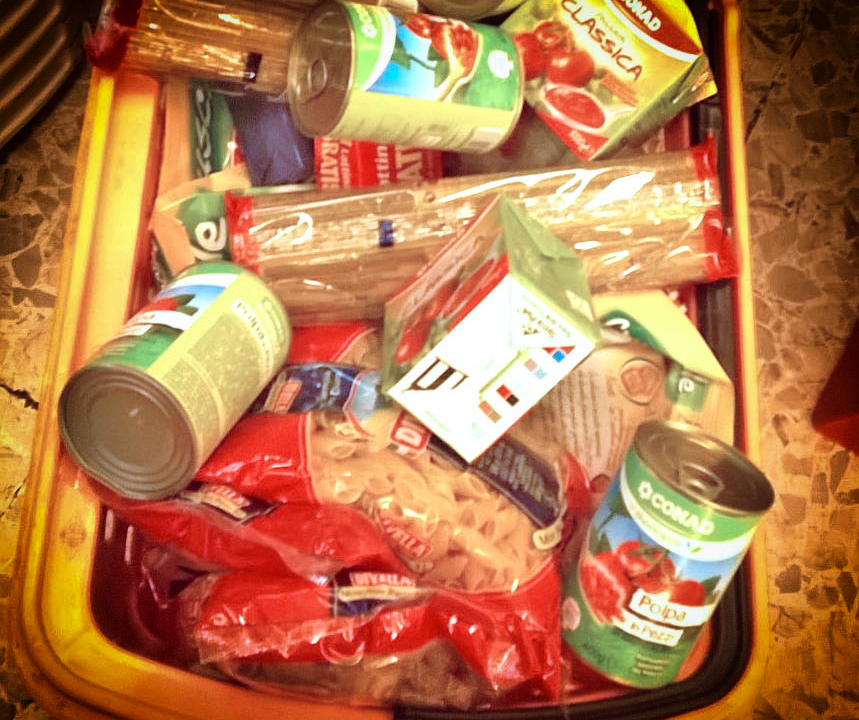 For those who aspire to a proper pastasciuttaro curriculum, Rome presents unique opportunities; among the countless kitchens that continue to breed passionate generations of pasta you are certainly right in “Zi Umberto“, “Enzo“, “Paolo” and “Teo” whether in Trastevere; “Grottino“, “Agustarello“, “Angelina“, “Lo Scopettaro” in Testaccio; “Il Timoniere”,”Scalini di Marisa“, “Nuova cantinetta” in Garbatella, “Pastasciutta” close to the St.Peter -Vatican it is an egg pasta factory shop with the possibility to eat on the street ….  Enjoy your pasta!

Giorgio D’Anna Born in Rome in 1983. He graduated in History at the Faculty of Letters, at the University of Rome in 2007, and in Political Science at the University of Bologna in 2009. After a first job experience for Lazio Region, he lives between Barcelona and Montreal. In 2011, he returned to Rome and started working at Fiumicino airport, at the same time sets the books’ catalogue of a farm specializing in natural nutrition. He keeps his passion for writing and research on socio-political and historical themes. He collaborates with the magazine Air Press and il Pontino. He obtained a Master in Politics and International Relations at the Lumsa University of Rome in 2015.