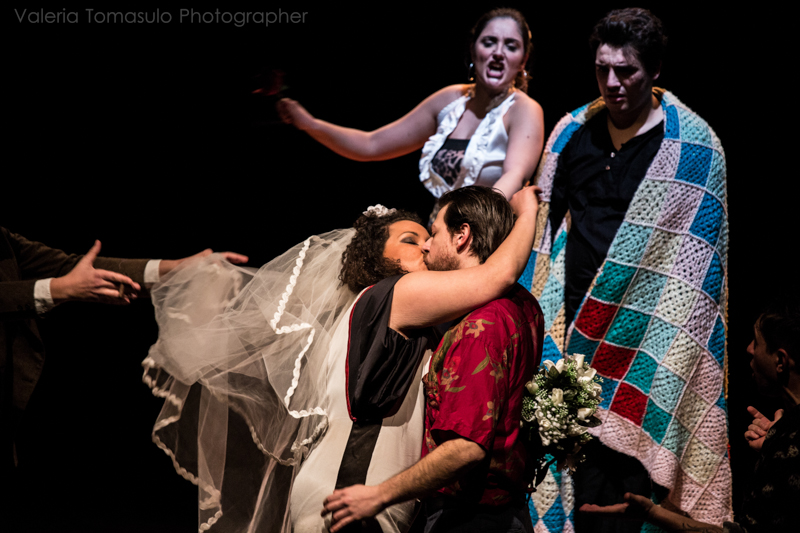 A normal family, the classic Neapolitan core a bit widened and disorderly harmony: mother, son, and holy spirit of our dear father just died. Then again, his uncle, his girlfriend, and his brother and the father of this; in short, the higher education roles and characters as they come out of the frame of the work of Shakespeare. Upon completion of their gross daily lives: the stand, the sea and also the debts. Do not miss anything. There’s just one problem. Hamlet, the son plagued by strange doubts, who loses his father and with his mind, and borrows the thoughts from his most famous namesake. “Song o nun song” – Am I or am I not – this is the itch. And the tragedy is known as the background every time beautifully and amusingly desecrated, until the final catharsis before exiting the character: the revenge in the name of a name, the fulfillment of the sentence by chance, the unforgivable resolution of all conflicts. 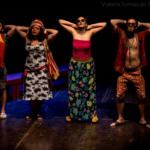 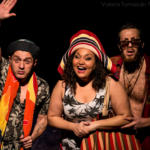 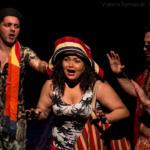 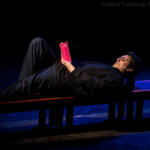 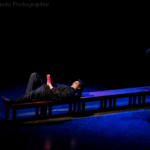 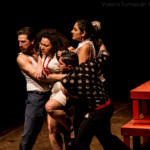 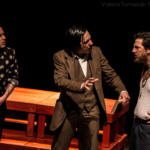 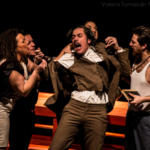 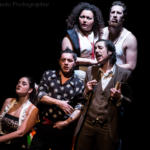 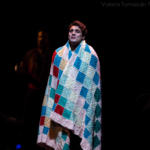 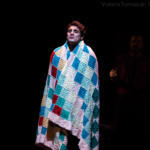 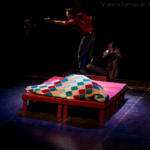 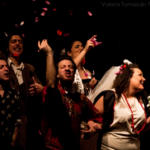 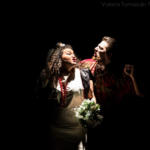 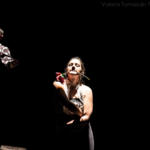 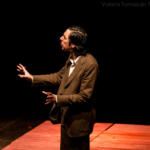 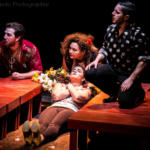 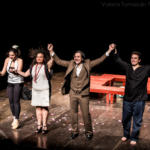 369gradi
in collaboration with Teatro Franco Parenti
and with the support of Armunia / Inequilibrio Festival, Out of Place – La Spezia, Olinda presents