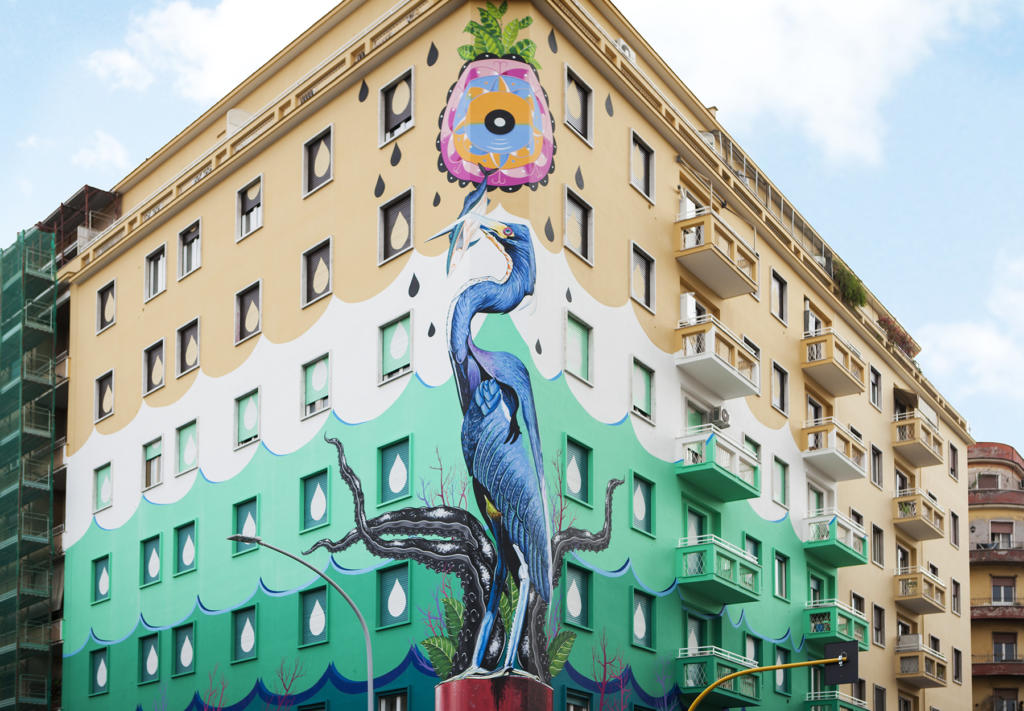 Could a building resemble a large “green lung” capable of “cleaning up” the air in the city? If then to do it is a mural of 1000 square meters made with special eco-sustainable paintings that purify the air, the goal as well as being useful also makes the urban space more beautiful and welcoming. 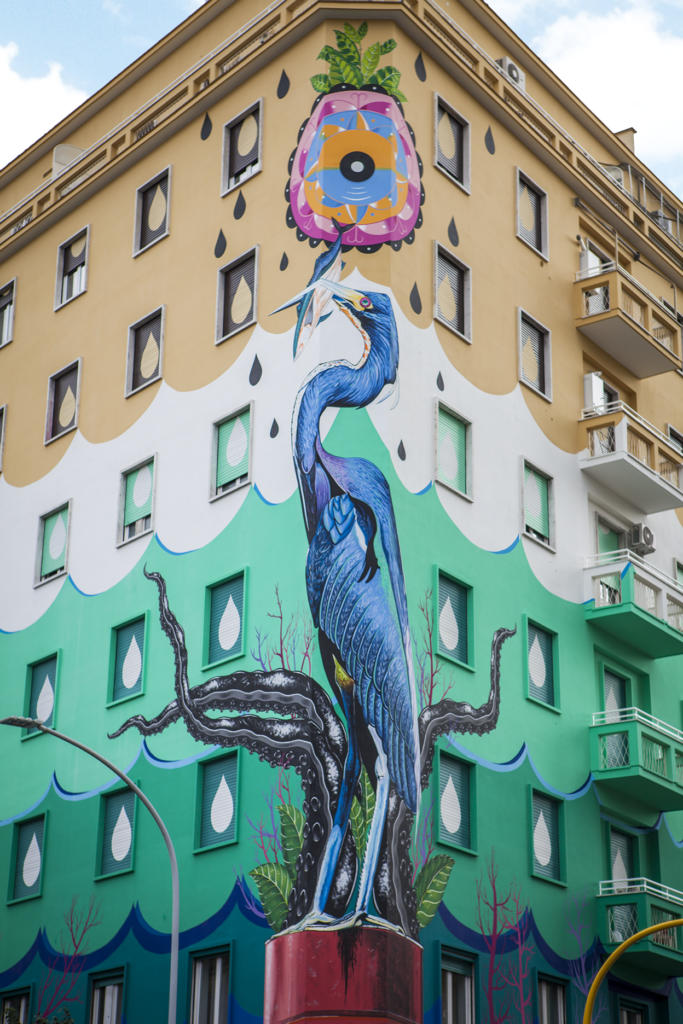 If you walking in via del Porto Fluviale, in Rome, you could appreciate the new façade of Casa Fluviale with the largest anti-pollution mural in Europe, as well as the name “Hunting Pollution” of the work created by Iena Cruz. 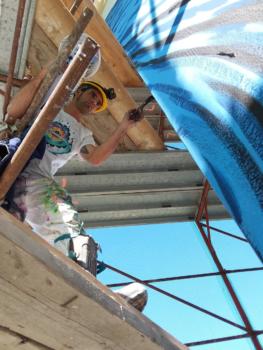 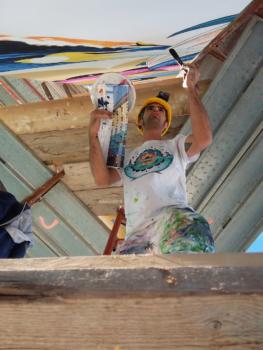 The Milanese artist has chosen to represent a tricolor heron – because it represents an endangered species, and therefore in a struggle for survival – that captures its prey in a polluted sea. But, unknowingly, our airon made with eco-paintings will himself be “hunt” pollution at one of the busiest and most polluted intersections in the capital. 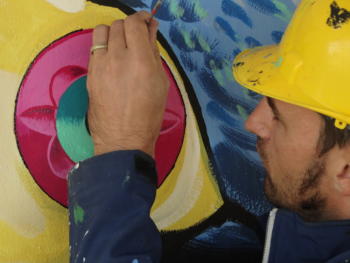 “Hunting Pollution” was made with Airlite, a technology that applies a paint over the entire surface and transforms each wall into a natural purifier. This is possible thanks to the innovative technology that offers the effect of both natural and artificial light, offering several advantages. Turn every wall into a natural air purifier: 12 square meters eliminate the pollution produced by a car in a day. It would allow to reduce nitrogen oxides (the main cause of death resulting from air pollution) benzene and formaldehyde. Also to eliminate cigarette smoke and bad smells. It would favor the elimination of bacteria, such as those resistant to antibiotics, causing respiratory diseases. And in addition to making the air we breathe in the city, pollution and bacteria not only healthier, the application of Airlite reduces the consumption of electricity.

Promoter of this environmental and artistic union is a young Roman entrepreneur Veronica De Angelis at the helm of Yourban2030, the non-profit for women who deals with environmental sustainability and art. The purpose of such a project?
Try a social sensitization experiment, through street art, and promote new ones in the capital to allow them to take on a leading role in reducing nitrogen oxides, the most poisonous gases emitted from city traffic. In fact, according to WHO 2018 data, 9 out of 10 people are exposed to levels of air pollution for health. Poor air quality is responsible for millions of premature deaths each year.

The air is art, the non-profit driven by Kristen Grove, the path between sustainable art and cultural communities, which since 2017 involves artists, designers and illustrators to have a life a participatory movement dedicated to those who want to put creativity to the service of a collective good: the air we breathe.