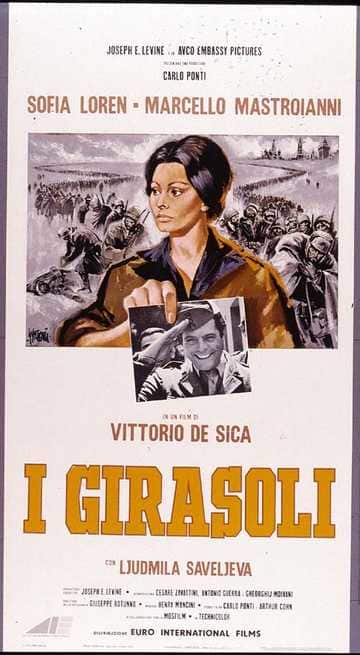 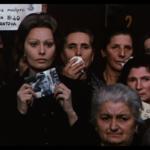 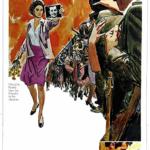 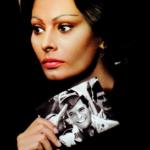 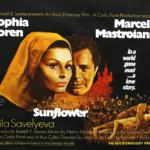 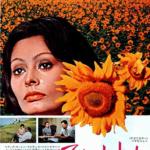 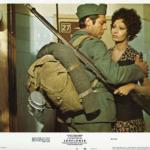 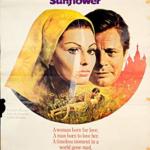 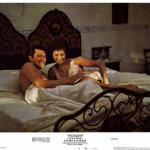 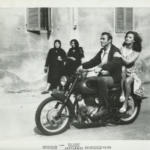 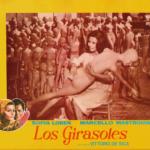 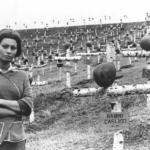 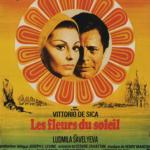 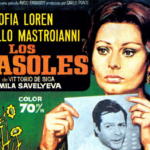 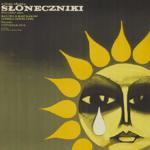 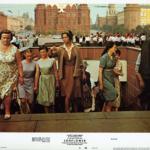 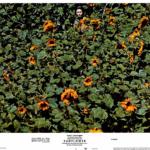 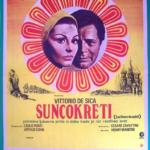 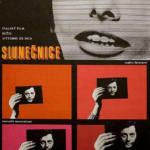 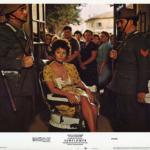 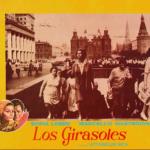 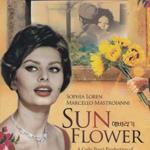 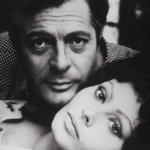 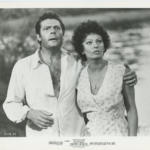 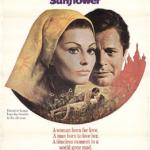 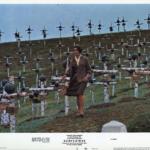 The Sunflowers has never been well reviewed, nor has it been positively re-evaluated over the years, but I like it so much, and for this I thank Giovanni Rivoira that a few months ago, under a post that depicted a child Vittorio De Sica, reminded me of it!

Antonio and Giovanna love each other, but are divided by Italy’s entry into the war. He is sent to the Russian front, but during a battle, exhausted by the cold, he completely loses his memory and is saved by a Soviet girl.

“(..) As it seems clear, the authors’ intent was to make a big popular novel, a machine of sure emotional and commercial taking. (..) De Sica reaches (in various scenes) the extreme of the effect in the extreme of simplicity (..) and creates the emotional atmosphere that allows a tragic and splendid Loren to touch all the strings with the simplest means of despair and piety (..). Another beautiful character the Mascia of Ludmilla Saveljeva (..) Mastroianni (..) sometimes appears disoriented (..)”
(F. Sacchi, ‘Epoca’, 29 march 1970,
fonte: https://www.comingsoon.it/film/i-girasoli/9825/scheda/ )

“I girasoli (1969) does not enjoy good criticism, but it is a melodrama that has aged well and revised today deserves to be re-evaluated. […] I do not agree with the ferocious slating of Paolo Mereghetti: “The unearthed productive operation commissioned by Carlo Ponti according to the protagonists, here however dull and emphatic. The touch of the by now tired De Sica is visible only in the scene of the arrival of veterans attacked by relatives and at some intimate moment. Often simplistic screenplay and tear-out music … “. Morando Morandini goes on to say: “Custom written for Sophia Loren, it is conventional and illustrative like a postcard in tricomia. There is a scene to mention: the arrival of the veterans by train from the USSR ”. We are talking about a film that won a David di Donatello and which received an Oscar nomination. I only agree that the scene of the arrival of veterans from Russia is one of the best sequences, just as it is true that the script has weak points. The music is excellent and accompanies the viewer in the dramatic action, just as the photography and the Soviet scenography are very interesting. The sunflowers is one of the few films that objectively recounts the tragedy of the Russian campaign, shows the Italian soldiers at the mercy of the snow, of the frost, forced to retreat from the overwhelming superiority of the enemy. The sunflowers symbolize the dead and buried soldiers in mass graves: every endless field of plants swaying in the wind represents the victims of an absurd war. De Sica shows all his work, along with the poetic Guerra and Zavattini, when he describes the solitude of a woman who is waiting for her husband, but also when he shows the determination of those who do not resign and want to know the truth. “Quote taken from I girasoli (1969), by Vittorio De SicaA great movie about the Russian campaign, Sunday 21 August 2011, by Gordiano Lupi.
Source: https://cinetecadicaino.blogspot.com/2011/08/i-girasoli-1969.html?fbclid=IwAR2H8kKC622kt0hoPk5UayE4etrehIgjg1CsDCsDmShtBT_ZXIKME_iGzM4

The video is one of my favorite scenes from the film: the meeting of Giovanna and Antonio after years of research by her.

An Italian woman conducts a desperate search for her husband, a soldier considered missing in action in Russia – like fifty thousand others during WWII.