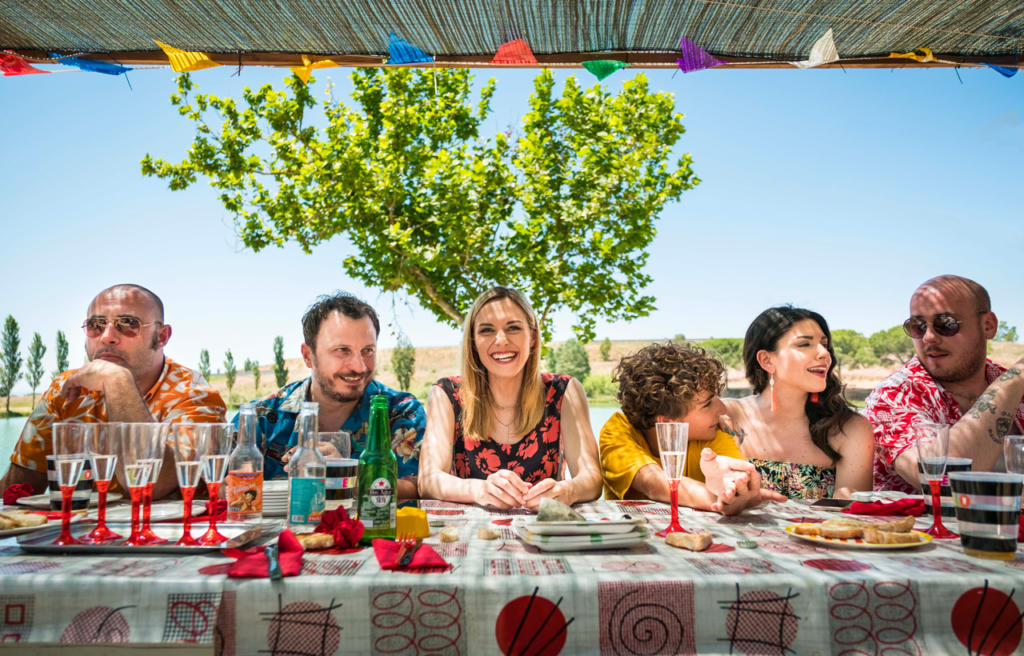 I predatori (The Predators), best script Award in Venice 2020,  by director Pietro Castellitto, is a scratchy and grotesque commedy.
He mix te stories of two family: an high class family (father is a doctor, mother is a director) and a poor neo-fascist family from Ostia (a Rome’s violent suburb).
the film starts with a good rhythm and an sequnce shot that show director’s expertise, but after half hour it prefear to go towards the easy world of italian commedy, with funny gags that audience like, instead of give us an explosion like in the story.
So good cast, funny story, a good prospect director, but perhaps when you leave the cinema your feeling will be a little unsatisfied.

a film by SERGIO CASTELLITTO 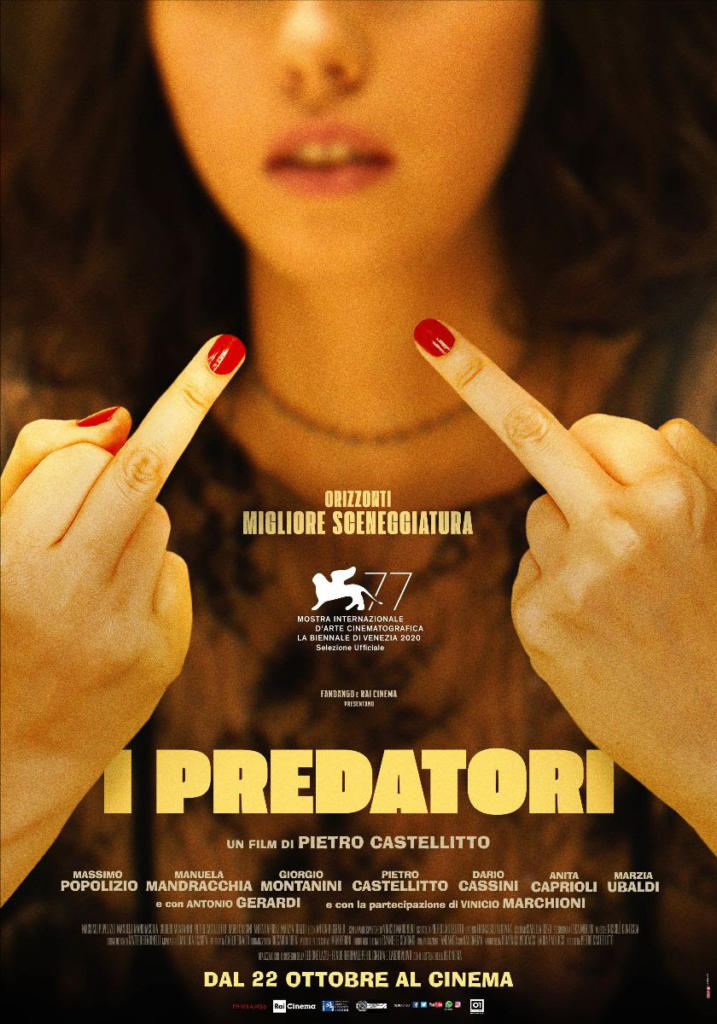 SYNOPSIS
It is early morning, the sea of Ostia is calm. A man knocks at a lady’s house: he will sell her a watch. It is always early in the morning when, a few days later, a young philosophy assistant is left out of the group chosen for the exhumation of Nietzsche’s body. Two wrongs suffered. Two apparently incompatible families: the Peacock and the Vismara. Bourgeois and intellectual the former, proletarian and fascist the latter. Opposite nuclei sharing the same jungle, Rome. A banal accident will cause those two poles to collide. And the madness of a 25-year-old boy will uncover the cards to reveal that everyone has a secret and no one is what they seem. And that we are all predators.