In Abruzzo there is a Christmas cake, which became famous, thanks to the poet Gabriele D’Annunzio, it was in fact, his favorite Christmas cake!

“It ‘so many’ bbone stu parrozze nine that seems na pazzie de San Ciattè, had put on a great forne tea the lands worked by lu bbove, the fat and lustre lands that if coce … and that due a few a few chiù doce de cosa cosa doce … “, in this sonnet written by Gabriele D’Annunzio and dedicated to Parrozzo is the magic of this ancient sweet of the Abruzzese tradition. 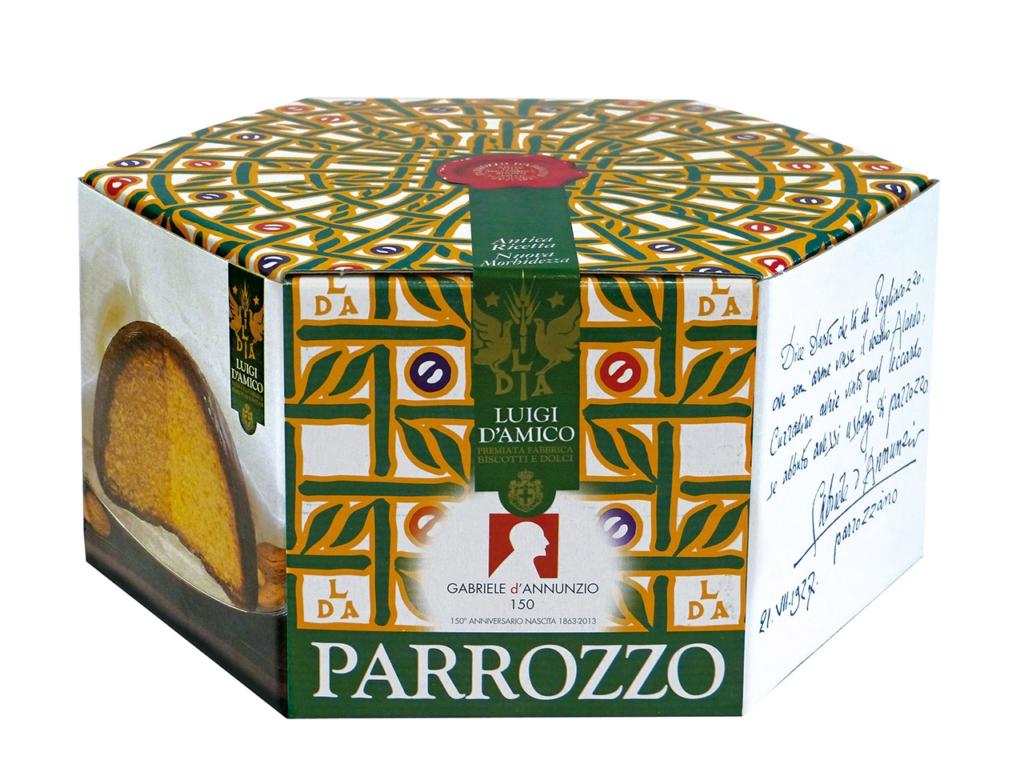 The history of the Parrozzo originated in Abruzzo, around 1920, created by the pastry chef Pescarese Luigi D’Amico, who had a great friendship with the famous poet and writer Gabriele D’Annunzio.Luigi decided to create a cake that resembled the so-called uncooked bread, a kind of rustic loaf, usually prepared by the farmers with cornmeal. He used the eggs to give the mixture the yellow color given by the corn; the crushed almonds to reproduce the consistency of the loaf and the dark chocolate which finally represented the dark color of the scorched crust of the bread.To better understand the nature and the tradition of this sweet, with an exquisite and unique taste all over the world! We were guided by one of the most famous pastry chefs in Abruzzesi and who today continues the tradition of Parrozzo in his oven “L’Antico Pastaio” of Francavilla al Mare in the province of Pescara, he is called Vincenzo Consalvi.

1) Hi Vincenzo, what are the secrets of the parrozzo?
No secret because now the recipe is public, just knowing how to combine heart, mind and hands x the union of the ingredients.

2) What distinguishes it from other Christmas sweets and makes it unique?
It is distinguished by its shape and the ability of the ingredients combined give a special taste that I’m sorry to eat at any time of day, from breakfast, to dinner, especially if accompanied with a good glass of Aurum liqueur (another typical Abruzzese)

3) Do you have a long process for the realization?
The production processes are not substantially long, but require a lot of patience and firmness.Patience for slow cooking and firmness for drying and decoration.

4) How come this sweet is not so good in other stores outside of Abruzzo or abroad?
Unfortunately, it is only found in our area because the products used do not allow long-term expiry. We tried the pastry D’amico, but did not have great results if not many problems. Then being a dessert with chocolate coating is not recommended for any exports.

5) Would you recommend everyone to have at least one parrozzo under the tree this Christmas?
Yes … being one of the many producers of Parrozzo I’m trying to advertise it as much as possible, along with the artisan panettone I make in my oven. 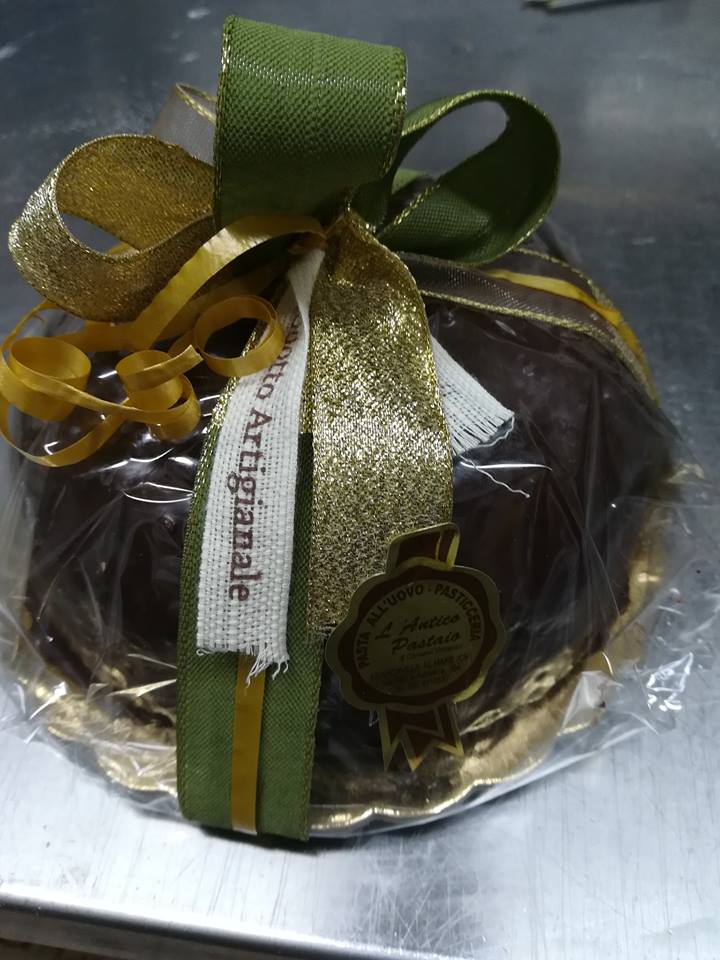