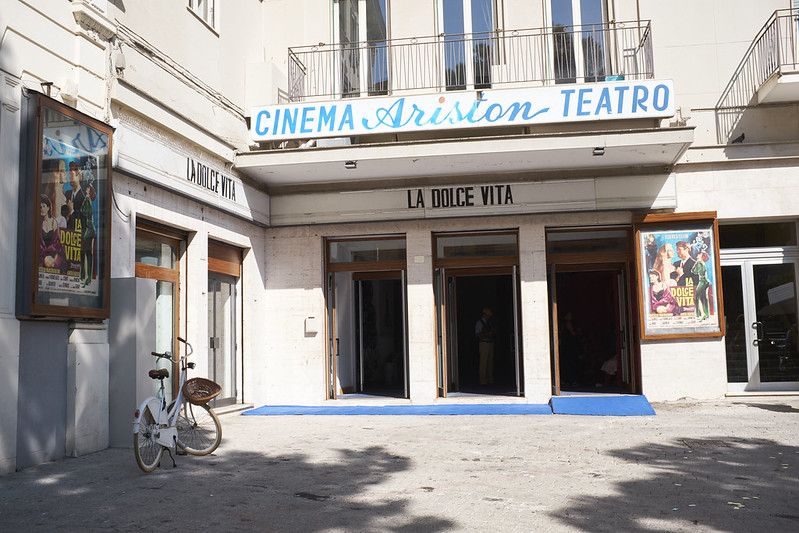 ROME, 21 JULY 2020
The story of infinite love. The short film “Il nome che mi hai sempre dato mi dato” by Giuseppe Alessio Nuzzo is available on Rai Cinema Channel. It is based on a fact that really happened, of deep beauty: the story of an elderly widower who brings his wife’s framed photo with him every day, sits on the wall looking at the sea of Gaeta and remains silent. After a shot taken without his knowledge, exactly two years ago, a story that has hit the public opinion has gone viral. 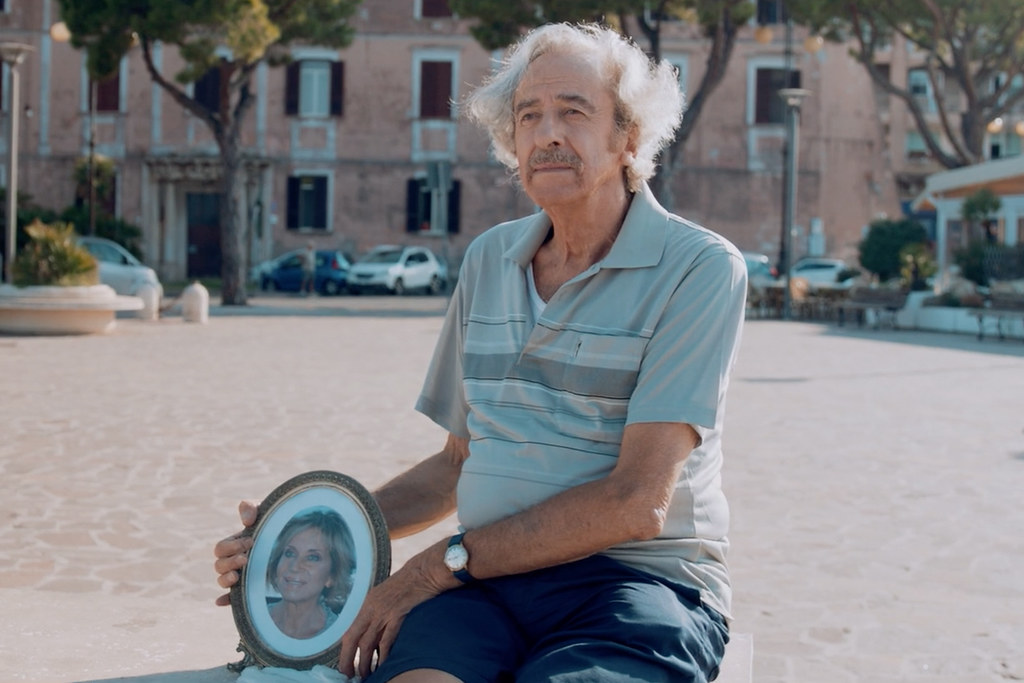 This is the first short film made in double vertical-horizontal format and the first complete film to be uploaded on Rai Cinema’s IGTV. “We have decided to shoot this short film in the double format – explains Nuzzo – in order to make the story and the images accessible both to those who will watch it through the traditional medium such as cinema and television horizontally, but also to those who are now used to watching films on their smartphones vertically. An innovation that cinema must get used to, in order to overcome the gap created by the long lockdown that has created a worrying distance between the theatre and the audience”. 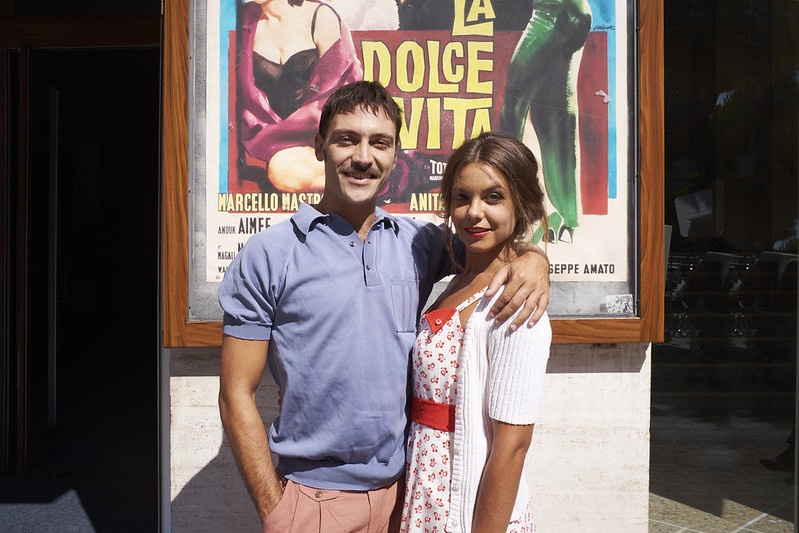 A work that lands on the Rai Cinema Channel after a tour of screenings between festivals and events around the world, obtaining 10 international awards. Produced by Paradise Pictures in association with An.tra.cine, Alfiere Productions and Social World Film Festival and with the support of Rai Cinema Channel, it features Mariano Rigillo alongside Anna Teresa Rossini, Marco Rosso Cacciapuoti and Fabiola Dalla Chiara.

A return to directing for Nuzzo after the award-winning “Lettere a mia figlia” with Leo Gullotta, special mention at Nastri d’Argento and first prize at Giffoni, “La scelta” presented at the Young Italian Authors competition during the 76th Venice International Film Festival, the feature film “Le Verità” with Francesco Montanari now available in streaming also on Amazon Prime Video and the recent “Fame” realized with the support of the General Direction Cinema of Mibact and presented in absolute preview at the 18th edition of Ischia Film Festival.

SYNOPSIS Freely inspired by a true story. A tale of infinite love, a journey into the past, a man captive of his human space, horizontal, earthly. Determined to leave, through memories, towards a new and unexplored “vanishing point”.