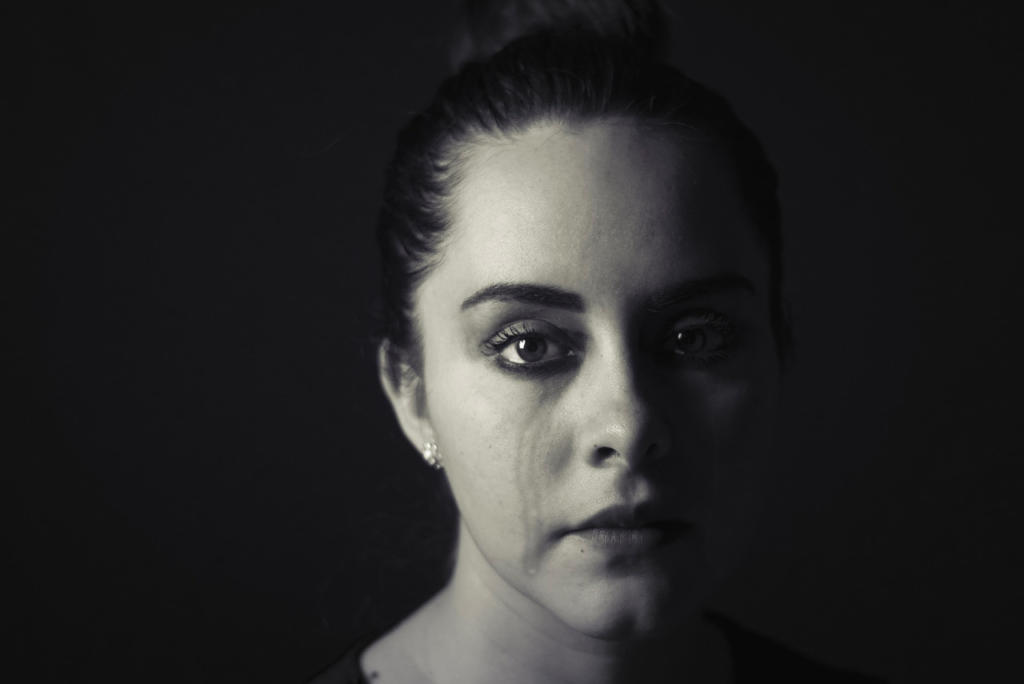 Crying is a behavior activated in case of difficulty in managing emotions but also in some physiological conditions of vulnerability (for example in case of pregnancy, infections, menstrual cycle). When you suffer from Major Depression, crying crises are accompanied by other symptoms such as changes in appetite, irritability, loss of interest, fatigue, sleep disturbances, excessive feelings of self-depreciation or guilt, death ideas. In these cases it would be better to consult a psychiatrist psychotherapist.
At the beginning of a psychotherapy course it may happen to cry. Some researchers tried to study in depth the crying episodes of patients who underwent a psychotherapy course. 64 psychotherapists interviewed provided specific information about their work and their patients. 55 patients (85.93%) cried at least once in the session and 18 patients (28.1%) cried during the last session. The patients’ perception, after the crying episode, was to have greater control of their emotions and to have greater support from their therapists. Previous crying situations were considered by patients as states of vulnerability and for this reason they had never been told before. The confession of crying episodes to therapists made it possible to achieve a better therapeutic alliance (Zingaretti et al., 2017).

Video titled “Sadness Vs. Depression” uploaded on youtube by The Mighty on 2016, 13th december:

According to another research, patients with great difficulty in emotional regulation, symptoms of borderline personality disorder and severe childhood abuse would be more likely to show intense affectivity at the beginning of the psychotherapy course.
The therapist’s intervention would seem fundamental in achieving emotional stability because, before the patient’s crying, would encourage exploration and expression of the most difficult emotions to express (Capps et al., 2015).
The effectiveness of psychotherapy can be found over time. This is a gradual path of change that allows the people to better regulate emotions. The strength of a person, in fact, does not lie in denying or hiding their moments of despair but in having the courage to show the most vulnerable part, trying to know each other better and thus undertaking a path of personal growth.