After 5 years of absence from the musical scene returns the undisputed queen of pop music World: “Mariah Carey”.

His brand new single called “Whit You” just came out and was presented at the American Music Awards with a Standing Ovation worthy of a great Star like her!

His voice has remained the same unmistakable and inimitable voice of all time, which made fall in love millions and millions of people everywhere.

The black and white video clip, shot entirely in Los Angeles, highlights its natural Latin beauty, like a diva of other times, but always very current.

In recent years Mariah Carey had put on a few extra pounds, today, after a slimming curing treatment and surgery has returned to a perfect shape, as shown by the video music clip.
With over 200 million albums sold, ranked among the most successful artists in the history of music, Mariah Carey remains one of the few true Star World Music of our time. 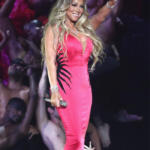 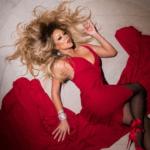 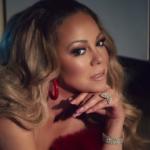