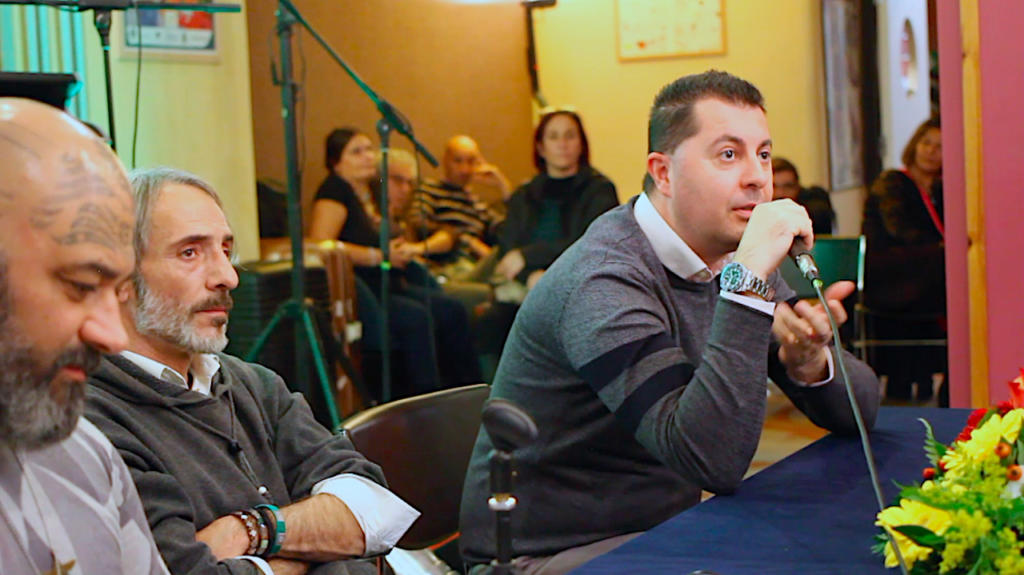 The non-profit association ILBHARAT has recently launched a work exchange project in Italy and Switzerland.
The association is known and followed by more than 20,000 people through the efforts of its president Luigi Baratiri, who presents himself as a former Italian secret agent, author of the book “L’intelligence degli Dei” and activist on the YouTube channel “La nemesi della hybris”.

The association claims to have succeeded in creating a new tool with which they aspire to boost the economy of small businesses and individuals who are unable to get full support from the Italian state due to economic losses from lockdowns, pandemic isolation and the rejection of the covid 19 vaccine.
From the press release it appears that the project currently encompasses 3 areas: labour exchange between individuals and families, exchange of goods and services between companies, and integration of 5 green technologies into one device.

The president of the association states that: “the economy on a human scale” stems from the idea of a community within which individuals find all the tools that allow them to have equal opportunities for growth and enrichment, not only material but also human and moral; a new social reality where people have equal dignity in the field of work and regain a sense of trust in others and in life.
It envisages a society where instead of money there is time, good will and people’s skills.
As in all sorts of time banks, they have valued time as a currency. Each hour of work is worth ‘one bharat’ which represents a unit of time.
The exchange of labour between people is a concrete alternative to the current economic system, which allows everyone to use the services and goods offered within the circuit without the mediation of debt money.
In this way, each person has ‘real value’ without having a correspondence in the financial system. Supply and demand derive from people’s natural needs and real work.
The association ILBHARAT (ilbharat.it) promotes the principles of fairness and equality among its members, so all professions have the same exchange value.
exchange value. It is argued that the equality of professions does not diminish one individual over another, but on the contrary restores that genuine human exchange, at all levels, which has been lacking in today’s competitive world.
In addition to being less dependent on money, members can choose to gradually return to a more harmonious, less consumerist and competitive lifestyle, based on the search for mutual well-being, happiness and the development of their individual selves (knowing themselves). The principles of the “new humanity”, are based on a sense of belonging to the community without going against individualism, respecting those unwritten laws that reside in the universal feeling of what is right and what is common sense, using the technology at our disposal to facilitate our present, without forgetting our history and our identity’.
The people-friendly economy of Bharat can be implemented in small communities, in villages or cities, and potentially reach entire nations: to spread this new and ancient economic paradigm of Bharat requires the help and collaboration of all. The new era that is opening up before us is already teaching us that change will only be possible if people come together, if individuals are able to recognise and unite under the same banner of freedom and humanity in trust and mutual respect.
With good wishes for the rebirth of the economy and a new humanity, we greet the ILBHARAT association, thanking in advance all the proud Italians who will courageously respond to the call.