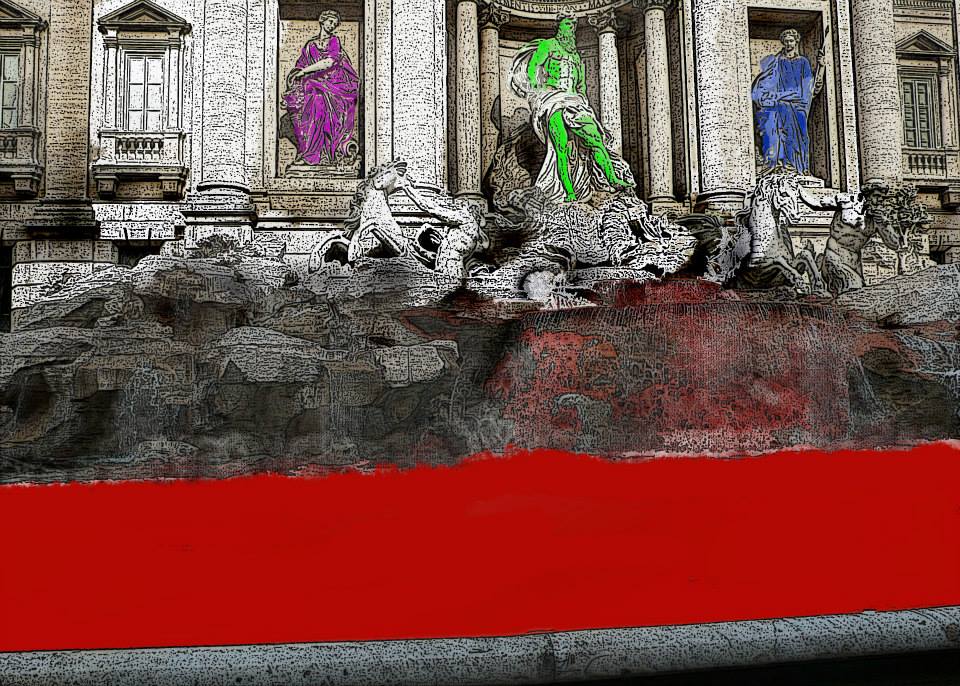 Who does not remember the water of the Trevi fountain dyed red? It was 19 October 2007. The following year, 500,000 colored balls tumbled from the steps of Trinita dei Monti, many ending their run at the foot of the Barcaccia Fountain. Graziano Cecchini’s visual provocations have been shown throughout the world. He, performer, painter, photographer, sculptor, a futurist without nostalgia with branches in pop art, is an artist and multifaceted culture man, and was also Councilor at Nothing and justice in the municipality of Salemi together with Vittorio Sgarbi and Oliviero Toscani. Meanwhile about him have written the New York Times, Corriere della Sera, La Repubblica, among others. Graziano Cecchini is a friend and it is a pleasure to interview him for the Rome Central readers. 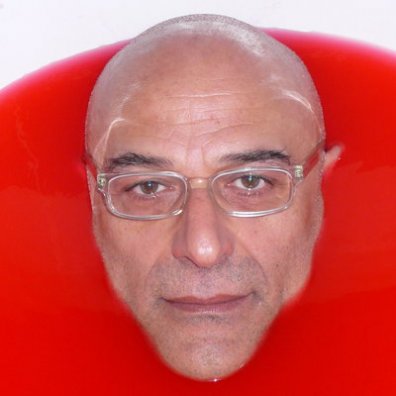 Graziano, nine years have passed from the red water of the Trevi Fountain… It is out of the question, by the gesture, from that action your fame increased exponentially … and the time elapsed from the action admission that you had it has been absolutely functional to the message … I remember even someone spoke of a terrorist attack in the early hours. And today we see copies of that provocation.

As we know, imitation is a form of respect, but what do you think?

It is certainly a form of estimating. Imitation when you recognize the headmaster. When instead has made, for example, from an institution like the one in Genoa you emulate taking also economic gains and ignores the headmaster so I get pissed off.

It happens, at least here in Mexico to make your name. It happens that they do not know who you are, but then when I say about the Trevi Fountain water colored in red everyone knows what I’m talking about … the thought and action faster than man?

The action and the arm of a thought … is evident in this case the strength of the message.

You are the founder and leader of the artistic movement, FTM – avanguardiafuturista – created in 2007 so I ask you: what is left of the old Futurism? And what it means to be futurists today?

The old Futurism today is talked about just by old fart in a lounge. We are doing Futurism today right now with my smartphone… Today is the bit rate. 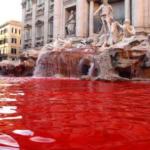 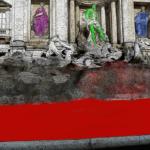 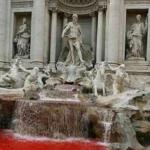 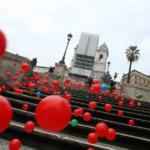 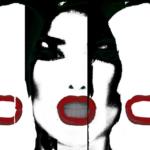 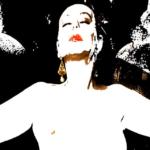 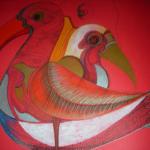 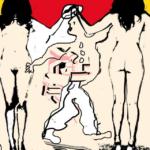 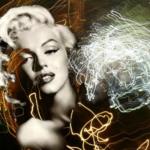 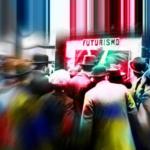 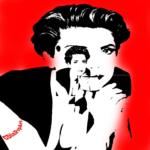 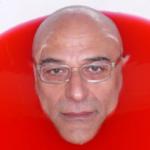 Today you are based in Liguria, but I would like to ask you how much of your Roman being you carry as a man and as an artist? Do you believe being a Roman influences in some way your view of the world and Art?

Having had the good fortune to be born in Rome is very important. In Rome one breathes culture any subways station and that fortune I carry proudly on my back.

When we met in Rome, I remember that you spoke to me of institutionalized rebels. There is a kind of fictitious rebellion, that is required by the system to claim to live in Democracy…so I ask you: who are and especially where are the real rebels? Who are and where are the true free minds that are scary for the system?

You have also told me that there are your works that in Italy you definitely can not propose … what is it, a form of self-censorship? Or are you waiting for a truly free country which offer these works?

In Italy my works want them buy them without exposing them … you know they are like clandestine love affairs. I hope to be able to expose in a country that accepts art provocation without doubts. Free art in a free state. A country like Mexico is fine …. a borderline country.

There is still hope for our Italy? If so, where and what are the resources for the new Renaissance? Who are the artists and free minds that you respect today? Name some Italian but also someone on the International scene if you want …

The artists that I admire today are still the same … Michelangelo, Leonardo, Brunelleschi, Borromini… Marinetti, Dante etc … these hold high the name of Italy, and we must give them the strength to get out of the slime.
Today more than ever I think that Art should be given to the people and not talking to an elite. I think you will agree with me …
Art has always belonged to the people.

Who owns the future?

You see a Caravaggio and you understand. The Future is definitely ours, of the free men. 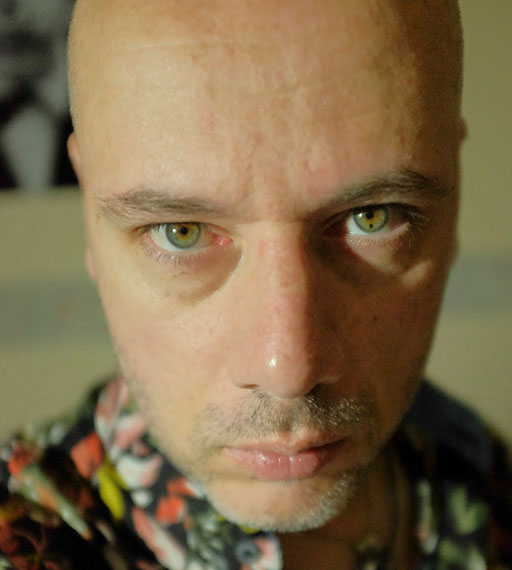