2015, the new James Bond film , about the special agent 007, will turn to Rome.
The production will be in town by mid-February 2015 to film the location at night, with  challenges in the car on the  Nomentana way to the neighborhood of Montesacro.

The title of this new chapter is “Spectre”. Some scenes of the 24th film in the series 007, whose first appearance in the cinema dates back to 1962, will be shot in Rome. The filming has just started in London with actor Daniel Craig in the role of James Bond for the fourth time.
Directed by Sam Mendes ( photo below), Rome is one of the main location, between  Mexico City, Morocco and the Austrian Alps. 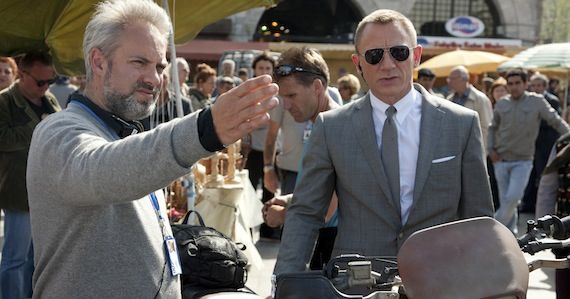 During the first 2 weeks of March ,for at least five days, the Ponte Sisto, om the Tiber, will be transformed into a movie set and will not be feasible during filming for safety reasons.

March 12 will be the day that will focus the filming of “Spectre” around Ponte Sisto, so the traffic in that week, will be intense or paralyzed near the set.

The director Sam Mendes, said he chose Rome to film one of the most important scenes of the film, a car chase on the Tiber, complete with a car that goes directly into the Tiber and its rescue Bond directly with a helicopter. To retrieve the vehicle from the Tiber will be prepared 2 cranes in Piazza Trilussa (Trastevere). 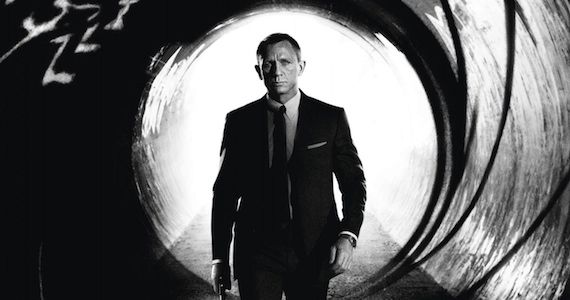 Daniel Craig, James Bond, after being launched from a helicopter with a parachute to glide to land right on Ponte Sisto.

We expect many Italian stuntman together with various watercraft.

Another breathtaking ride in the car is programmed along the Nomentana from Porta Pia to Montesacro. Some nights the street Nomentana will be closed to traffic and the curious can admire brightly lit with powerful lights that will be installed on the buildings that face the street. There Are also provided same shooting with drones.
Another scene is also provided at the city historical center, in the triangle between via Barberini, Via Quattro Fontane and Via Nazionale.
But other places in Rome will be involved in the shooting, including spicccano Borgo Pio, the Milvian Bridge and the streets and alleys of the old town around Piazza Navona.

i3factory.com
3 comments to “James Bond filming in Rome for the last film 007 Spectre”