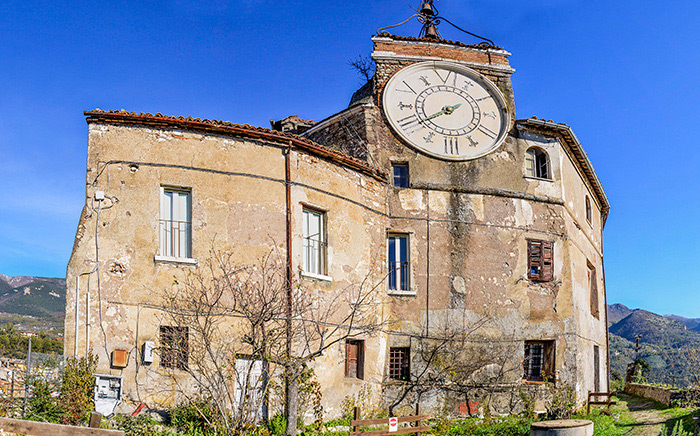 THE ROCK OF SUBIACO: RECOVERY OF A CULTURAL THAT PART BOTTOM
Launched the awareness campaign, open to all, on the revival of the historic monument entered in the availability of the City after 950 years.

Subiaco is a town and “comune” in the Province of Rome, in Lazio, Italy, 40 kilometres (25 mi) from Tivoli alongside the river Aniene. It is mainly renowned as a tourist and religious resort for its sacred grotto (Sacro Speco), in the medieval St. Benedict’s Abbey, and for the Abbey of Santa Scolastica.  At a time when several German monks had been assigned to the monastery, German printers established a printing press in the town. They printed the first books in Italy in the late 15th century. (Source: Wikipedia)

Starts from the bottom, and from the same population of Subiaco, the desire to return to shine one of the most ‘valuable and historical monuments of the Lazio town: the Rock of Subiaco, also known as Rocca dei Borgia. 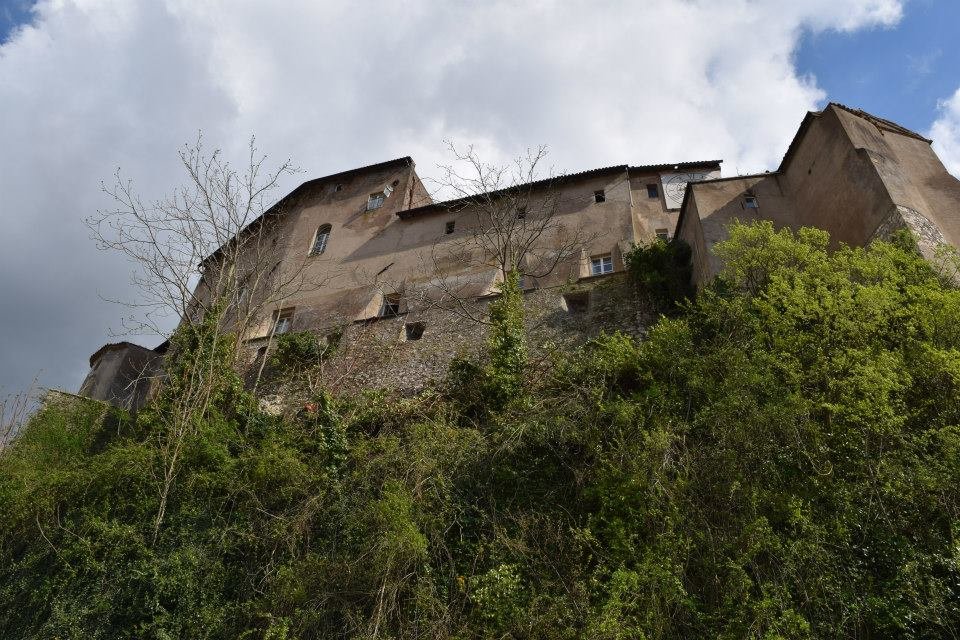 Entry in the availability of the City of Subiaco on March 21st, the day of St. Benedict the patron of the city – for the first time since that distant 1070 when the abbot warrior John V and set it up to control and govern the community of Subiaco – the Rock abbey now needs urgent work of recovery and enhancement.
In addition to the institutional involvement for which the council is working (it was in fact formally requested the support of the Lazio Region and the MIBACT), you can freely contribute to its rebirth: a few days ago it started a big campaign donation # salviamolaroccadisubiaco, with the opening of a special postal account (no. 1025430362 in the name City of Subiaco).
To give a first great example of social solidarity on April 19th, 100 people participated in an intense day of work and sharing focused on cleaning and minor maintenance, bringing to light some of that treasure.
It ‘also returned to resonate, after many years, and for the occasion, the historic clock of Rocca: the bells have started to mark time as they have for centuries, since 1779. It was in fact Pope Pius VI who already Commendatory Abbot of Subiaco elected to the throne of Peter, he wanted to give to Subiaco a series of works and interventions including the civic clock that marked the life of the community of Subiaco for 200 years.
A first act of a bold plan to restore and enhance the stately manor that was the birthplace of Lucrezia Borgia, a great heritage that belongs not only to the community of Subiaco, but is a national resource to protect and revive.
[codepeople-post-map]

i3factory.com
3 comments to “The Rock of Borgia in Subiaco, the recovery of cultural property”