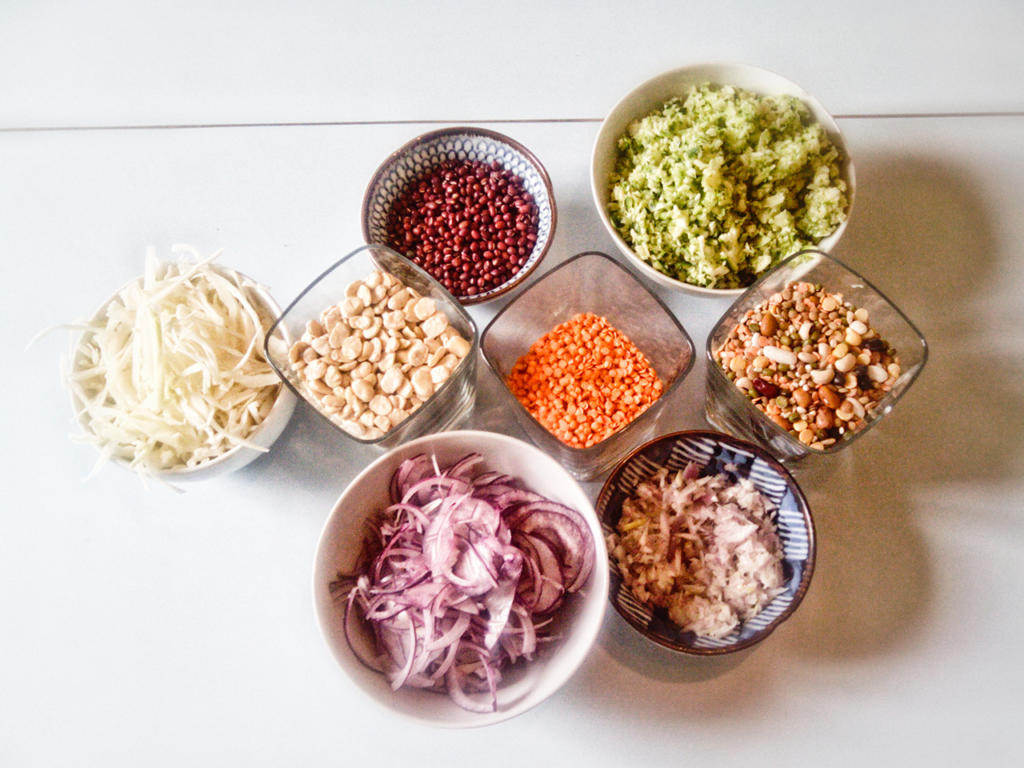 Somewhere that is not Rome rains well, I thought, maybe it could be useful. Using the same criteria I built Fordinneris (https://fordinneris.blogspot.it/), my blog What’s for dinner at my house, now that I moved to the province of Piacenza.

My being Roman will not scatter in the fields of the Po Valley and on the banks of one of the many rivers that characterize this part of Emilia from which I will tell you. I grew up in the marble of the Eternal City, flatters me the pig kingdom that is home to me, but as you will find in the rain soup I found an alternative and I am convinced that sharing it is the best way to resist the homesickness of Trastevere. The web will keep us together. The large network enables us to share experiences and keep a look on things and people that seem to be distant in terms of space but they are also culturally.

Even in Rome I always cooked for everyone and appreciated lunch together more than any other experience, my blog will allow you to get into the kitchen of an Italian who has traveled the world, but it’s still a home kitchen with dishes designed for two or its multiples.

There will be food, references and suggestions so not exactly recipes. Recipes are everywhere, thanks to smartphones and applications, what is often lacking in those who are going to the grocery store or look in your fridge is the idea. What do I do with all these advanced seeds in belief in a rainy afternoon? Now you might say that the rain soup is shown that legumes baked three hours so those three hours? Nobody? Few? We are only three?

But you do not have a pressure cooker for all those wonderful appliances that have filled the kitchen? You are sure there is not remembered as … as you had forgotten you buy from Indian red lentils or dried beans waiting to collect chicory fields. All of this information in the mind of an Italian there are and will remain there even to be moved to the Caribbean.

That if it should rain or snow for a long time and you tried an idea for dinner try a ride on my blog and find out what I would do I edited recipes for Rai and Romecentral since the beginning of this magazine.

I would not declare another as in a game of virtual cards. My discriminating choice will remain personal and you will soon discover that they are omnivorous but not intransigent.