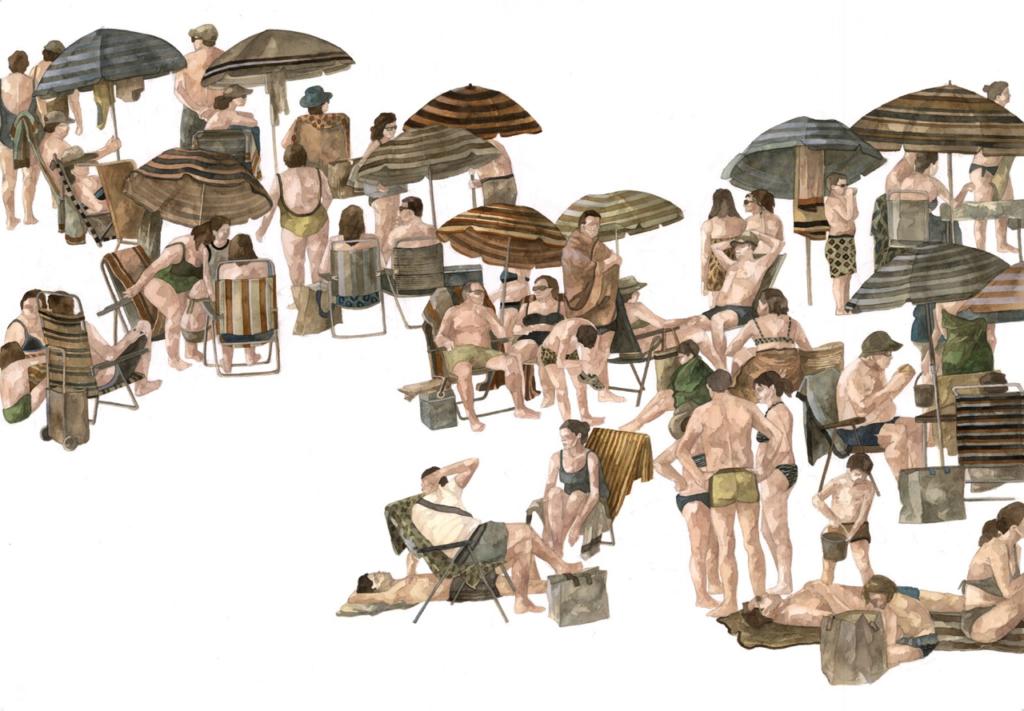 Hyuro, the Argentine internationally renowned street artist, is the star of the new show at the Dorothy Circus Gallery. The exhibition called “Convivencia” is the Italian personnel on display July 9 to 23 in the space in the center of Rome – Via dei Pettinari 76 (Opening Reception June 9th 2016). 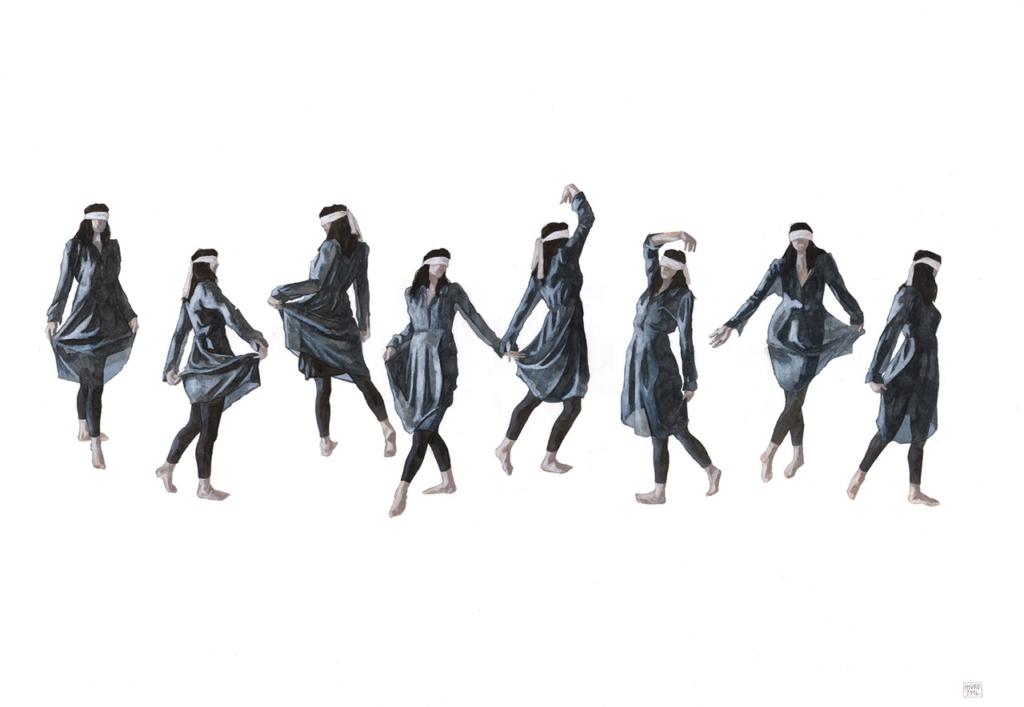 In parallel with its presence in Italy, the artist will also give life to a new intervention of street art to the capital, with a new artistic contribution for the project Spray For Your Rights. An urban regeneration project through street art carried out by Dorothy Circus in the past two years has involved international artists like the Brazilian Eduardo Kobra, the Belgian ROA, the US Tara McPherson and Italian Zed1. 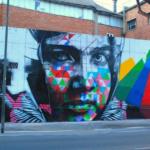 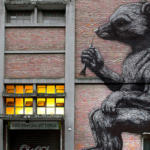 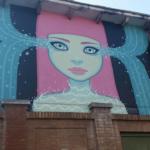 With this Step #5 and her solo exhibition, Hyuro will interpret the theme of reception of coexistence. Through a series of drawings and watercolors, the artist opens a discussion that spots a light on the process of accepting oneself and the others; a discourse that describes both the individual and the collective relationships. In her works, therefore, the characters deal with their own spaces as well as with the shared ones, by visually developing a language that aims at discussing social and psychological themes, which are deeply relevant today. 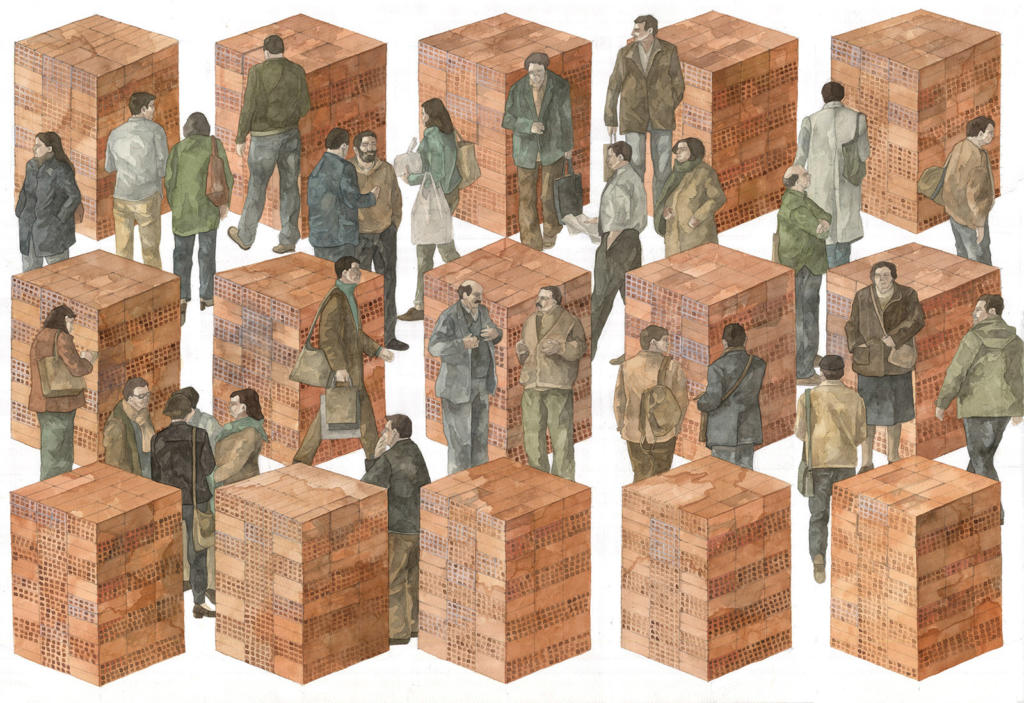 The works created by the Argentinean artist are remarkable for their delicate fusion of socio-political messages and a unique surrealist sensibility. In her dreamlike compositions, a cast of mysterious characters plays a performance that whispers a message, but that, at the same time, always sponsors the viewer’s freedom of interpretation.
Hyuro’s imagery is strongly rooted in a personal reflection on people – especially women – in our contemporary society. 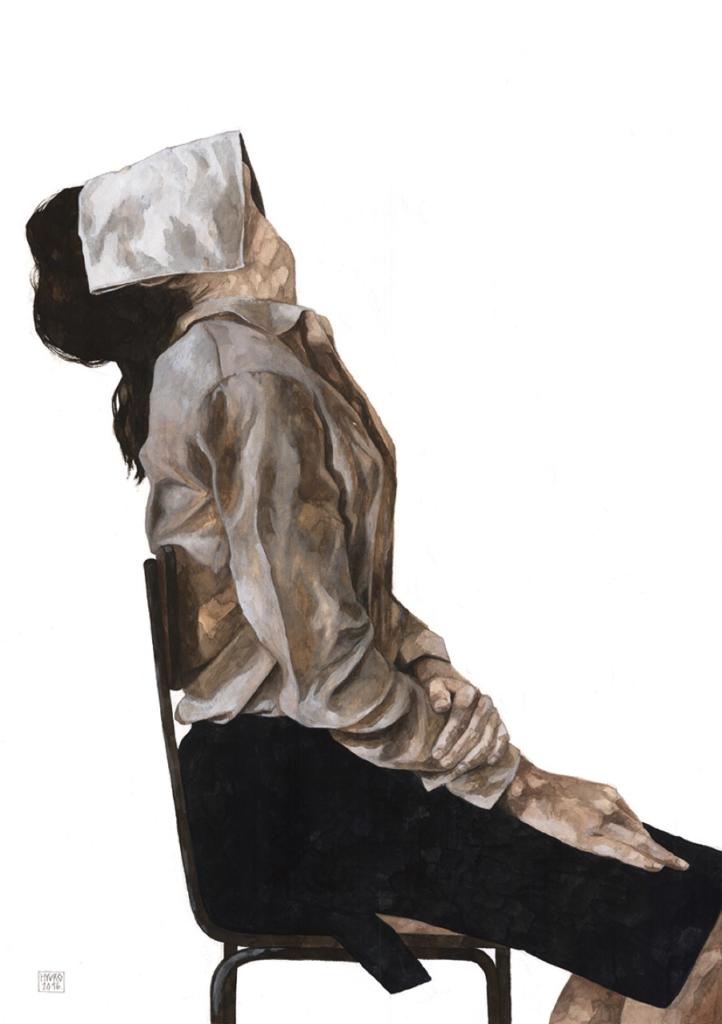 By scrutinizing these kinds of issues, the artist leads her work further, in order to uproot all the prejudices and stereotypes that are usually associated with males and females in today’s society. 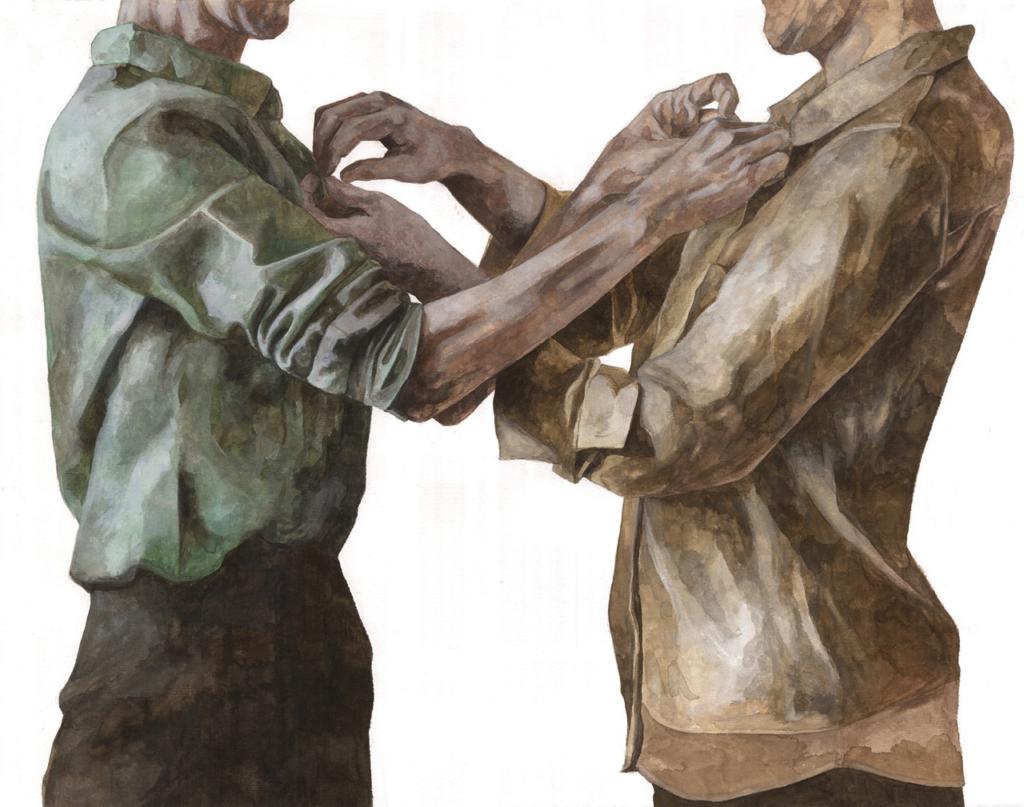 This precise, poisonous, and subtle analysis, together with a constantly evolving painting technique, which has turned into an extreme synthesis of delicate grey-like colors. The same tones tend to underline feelings and issues seemingly negative, which can however be turned upside down to go searching for that empathy and human sentiment we too often forget. 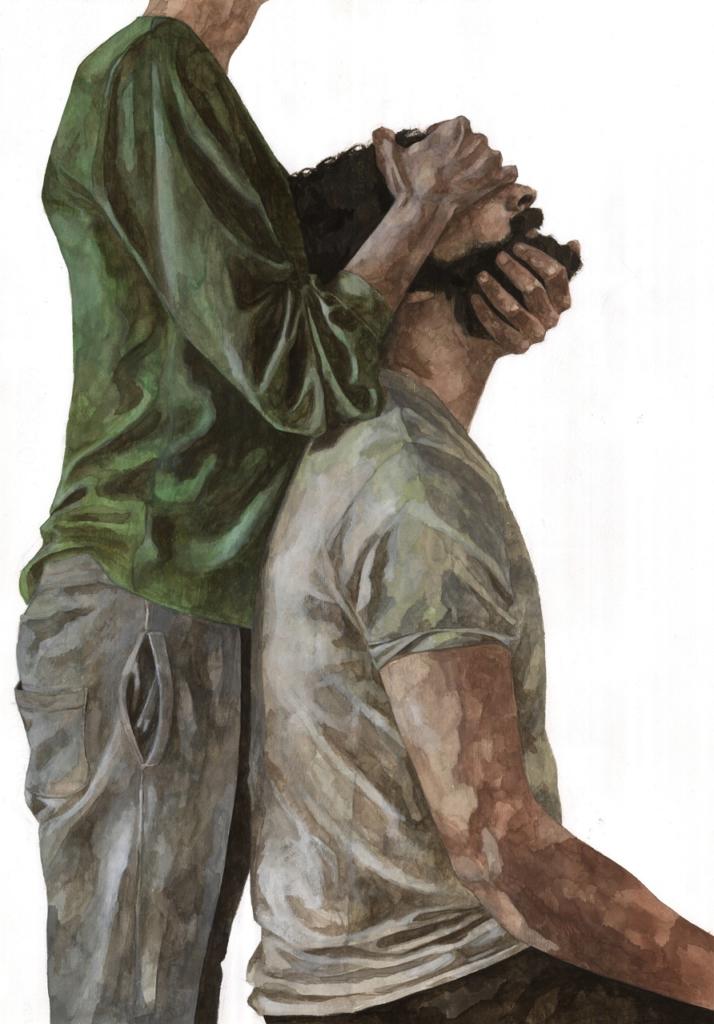 It is always interesting to notice how Hyuro toils through visual associations, cryptic artworks and frame by frame, where the actions, symbolic objects of this intellectual slavery, become an active part of the reasoning and the ideas dealt with and deepened by the artist.

BIO Hyuro
Hyuro started her career by painting on canvas and she still produces paintings and drawings. During the last years, however, she focused on outdoor productions, which led her to become one of the most interesting and innovative street artists in Europe. Already in 2014, Hyuro realized an important artistic intervention in Moscow, where she stood out as the only female artist of the first International Street Art Biannual of Russia. The following year, she took part in Madrid Street Art Project for Madrid’s metro station and proposed a biting meditation of the female figure and her ordinary life, delineating a path of in-depth social and anthropologic analysis.
Website: www.hyuro.es 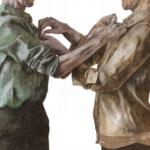 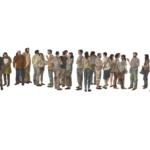 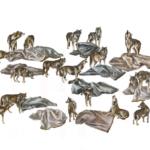 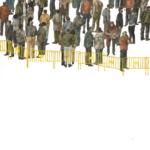 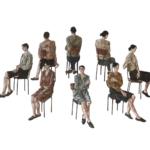 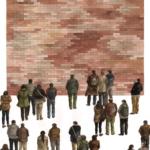 The Artist will be attending the opening. If you would like to join the opening reception on June 9th 2016, please send an email to info@dorothycircusgallery.com specifying your name and your interest.