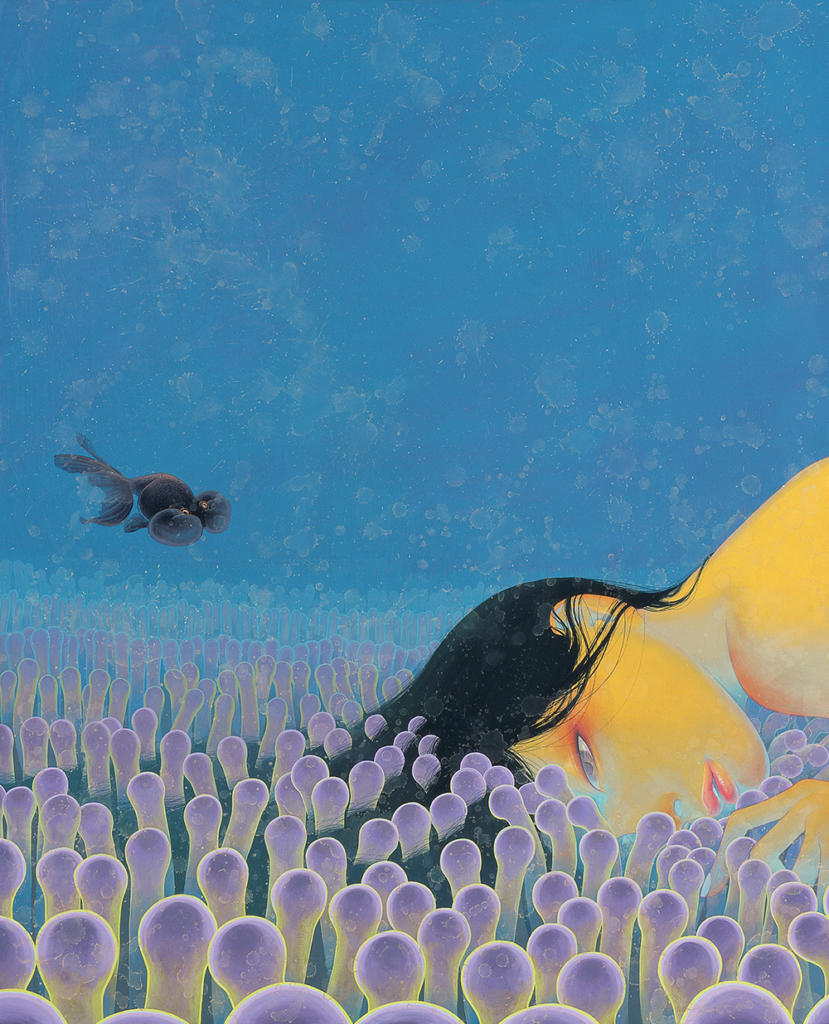 The light and the colors portraits of Fuco Ueda, are the first elements show in her artworks. She’s the Japanese guest artist in Rome at the Dorothy Circus Gallery for her first European personal exhibition “Yumei”- This world and the other world until July 9.

A somewhere else that refers to her expressive language, the fantastic and earthy feeling in vibrant and impalpable reality. The “Yume” – mean “dream” in Japanese language – represent an invisible ring, intermediary between this and another world. The different plant life and animals, as in a dance of life forms, surround the evanescent figures of her paintings. And everything looks framed in a timeless softness reality. 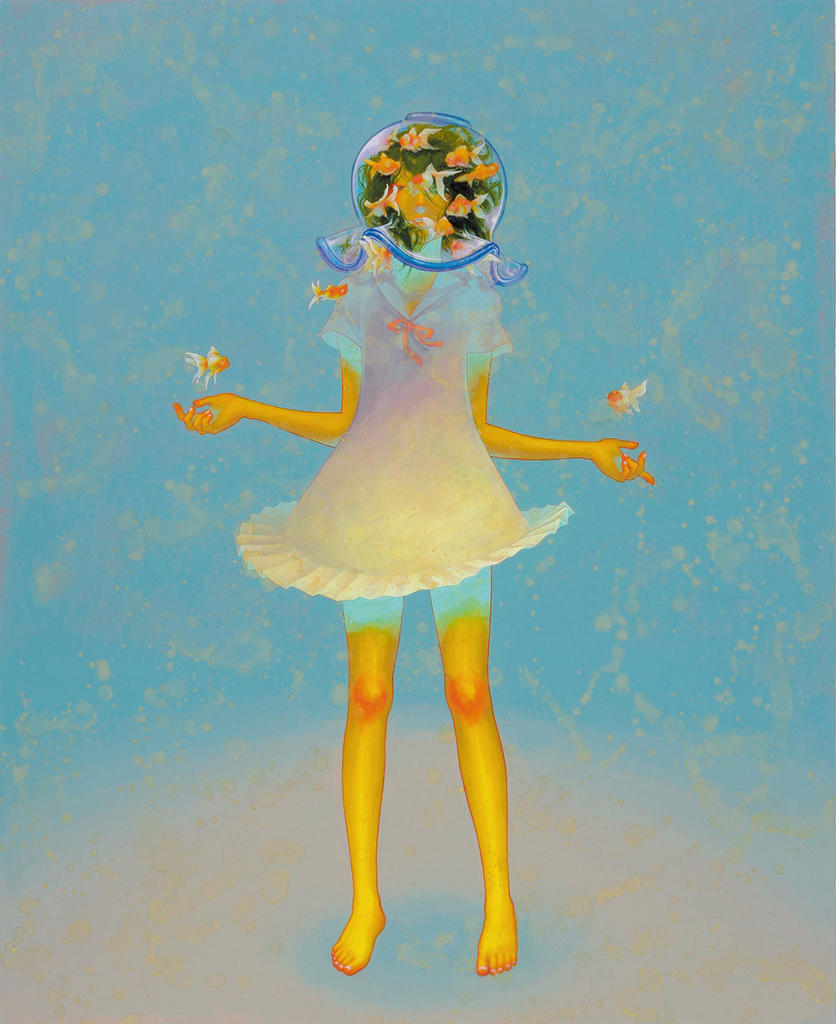 We meet Fuco Ueda in the gallery’s spaces, dressed in white and with an hesitant smile. He seems the characters of her works. 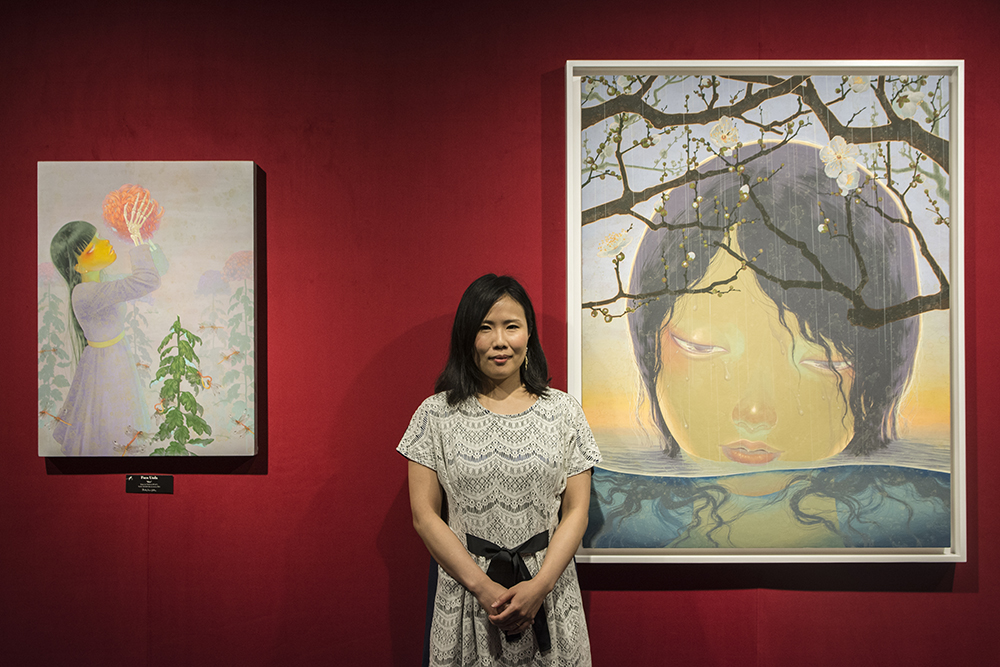 Why do you always share nature’s elements with the women-girls of your paintings? My art will be accompanied by many animals and plants. This can be thought of as my hometown is affecting. In my parents’ ranch, he has been living with a variety of animals from the time of the baby. The ranch was doing organic agriculture and was a life close to self-sufficiency. Surrounded by nature, there were more animals than humans. Therefore, it is very natural for me that many of them appear on the screen. 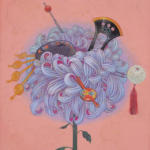 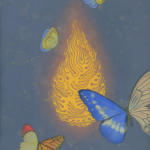 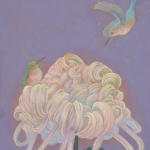 You pull together this elements to “vague” figures, with a self-confidence, and a melancholy conscience, but were attracted to life. Is this the double soul you want to emerge in your artworks?
Yes, there is the world of mind that we manifest, but not completely, and keeps us elsewhere. And nature puts us in touch and can help us get it out and overcome it. 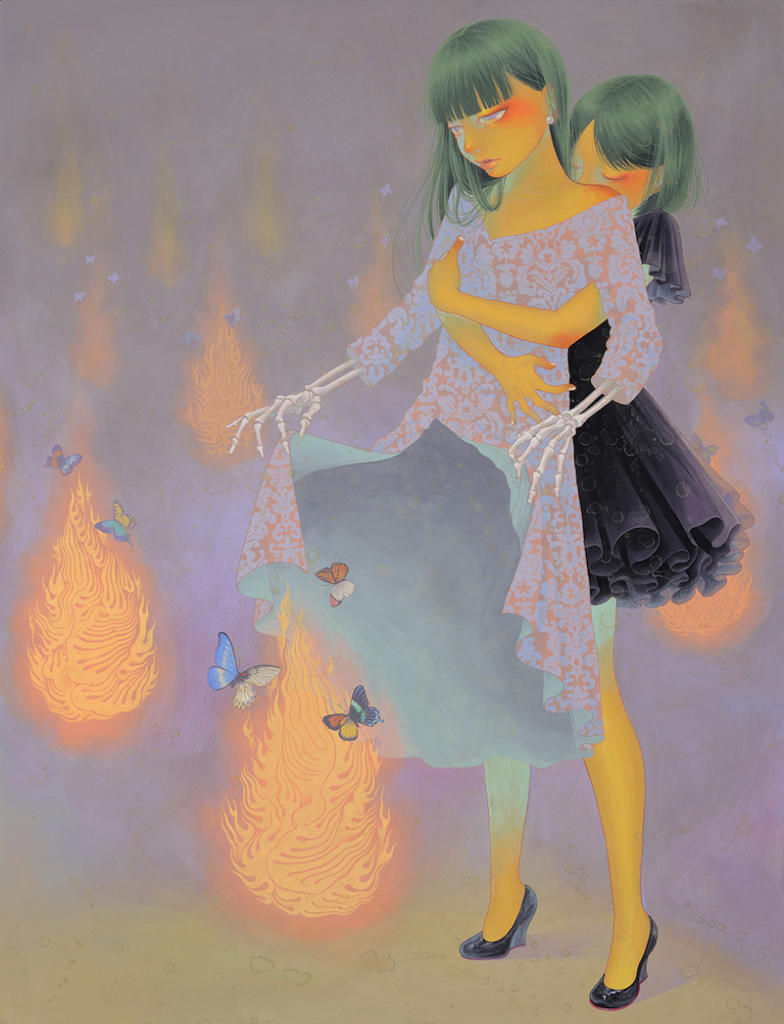 And in your works try to exorcise him with that veil of melancholy of your characters? More than exorcising it is a way of representing their contact, the human element wants, craving this contact with earthly nature and somehow succeeds in intermediating with the beyond. Try to overcome the barrier and melancholy blends in color. 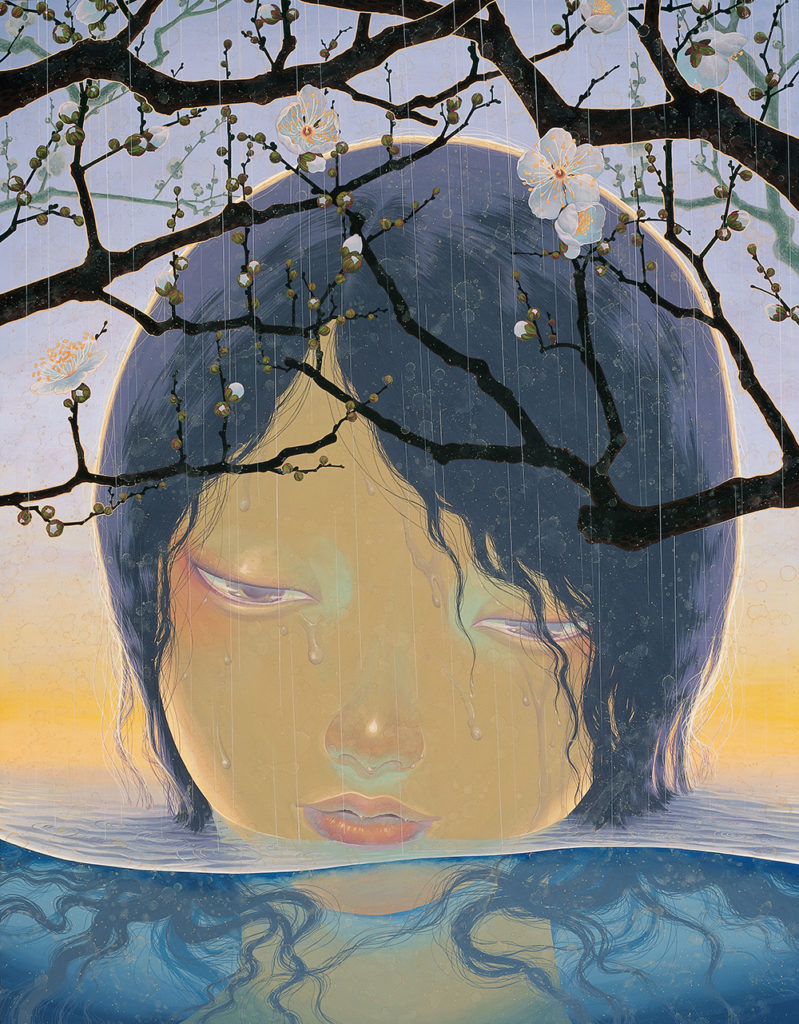 Who inspired you? When I was a child I was interested in the artists of surrealism. Impact on the direct drawing might be less. The color sense of Redon has resonance. I feel joy and sensuality from the color world he got in his later years. I think that the biggest influence is Japanese novelists. When I was a child was longing to novelist and cartoonist. 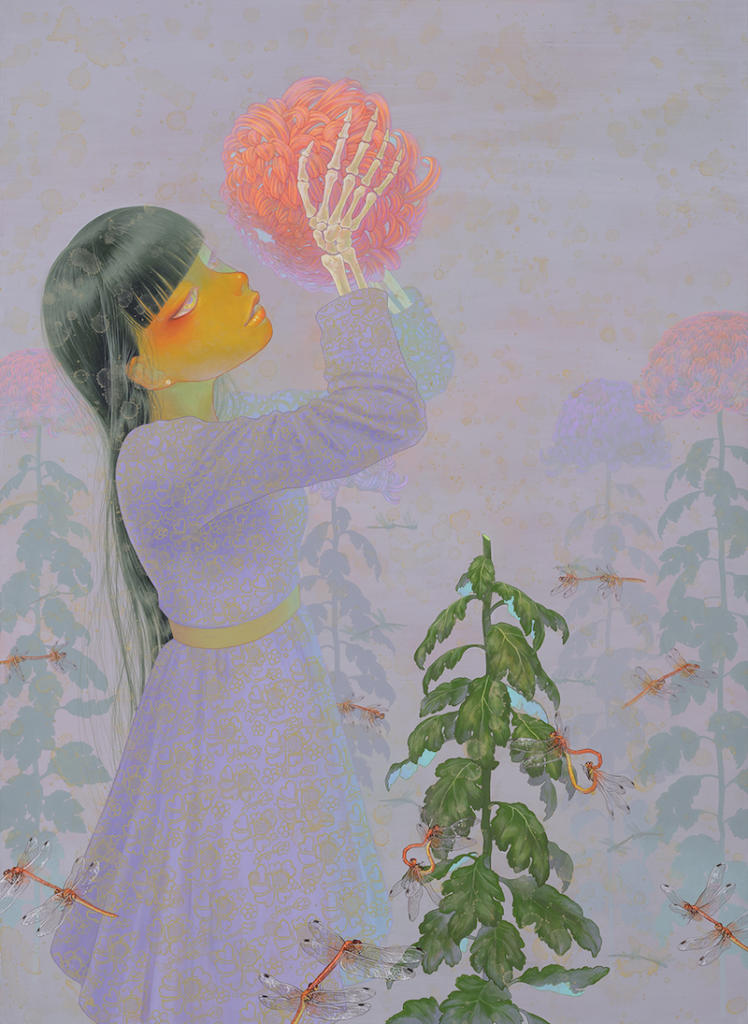 The subtle technique recall, in my opinion, a soft, timeless reality. What are the techniques you use to create this dimension? Before I start drawing, I will spend time swelling the image in my head. It is as watching a movie in me, it will change one after another scene. Whether the image to be attracted mind floats, this is very important to me. Painting materials is acrylic paint. On the ground of the screen is painted with some ingredients mixed with Gofun. Gofun is a pigment used in traditional Japanese paintings. It is a powder that was grinding the shellfish.

When did you start painting? Painting drew from childhood. Proceeding to art high school, I learned the basics of oil painting, sculpture, Japanese painting and design. After that, I went to the College of Art and Design.

Fuco Ueda was born in Japan in 1979 and graduated from Tokyo Arts graduate school. As Yosuke Ueno and Kazuki Takamatsu, she is part of that new surrealism developed in Japan, influenced by Yoshitomo Nara and Kawashima, and by the richest and most personal imaginaries that make this art pure and its artists extremely innovative. Currently Fuco Ueda is part of a group show started in April 22nd lasting until May 21st at the 21st Century Museum of Art in Kanazawa, Japan, and focusing on the unusual theme of goldfish expressed through the most bizarre variations thought by the artist. 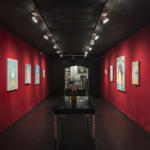 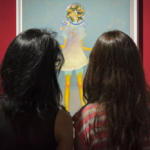 The exhibition “Yumei – This World and the Other” inaugurates – with the patronage of the Fondazione Italia Giappone – the first European personal exhibition of the Japanese artist Fuco Ueda and remains exhibited at the Dorothy Circus Gallery until 9 July.