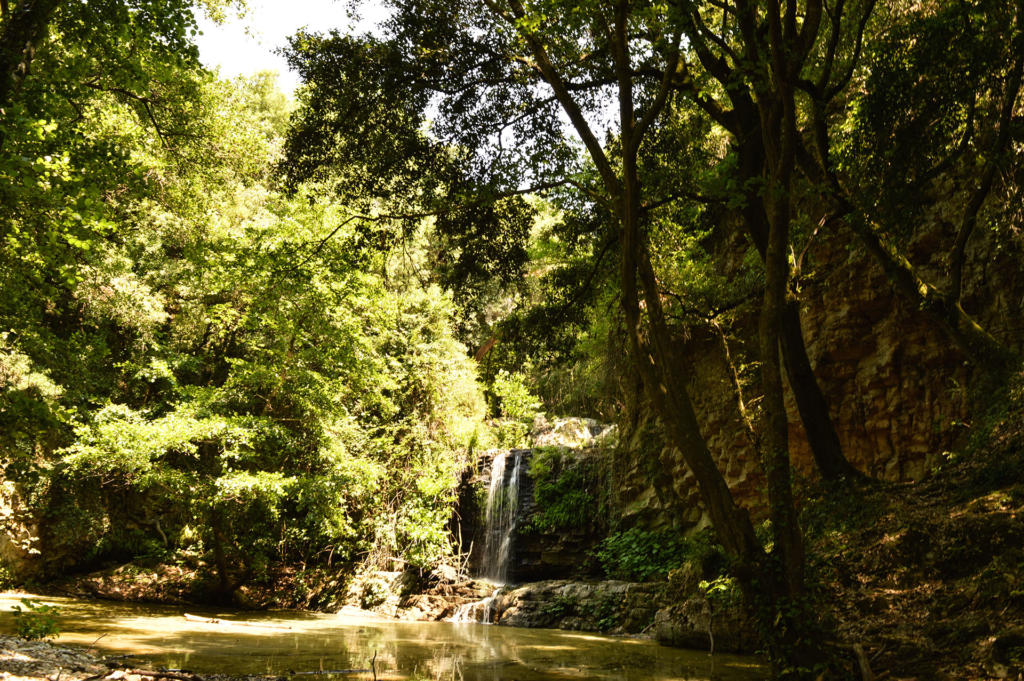 In this strange post-Covid era, the passion for our territory is growing day by day, also due to the difficulty of moving around and the lack of money; and the surroundings of Rome, and Italy as a whole, are about to become destinations of sustainable tourism, quality, proximity, to be known, valued, protected.
In some places near Rome, then, we are exaggerating, like the five waterfalls that run between Castel Giuliano and Cerveteri. This superb route becomes, Sunday after Sunday, like Porta Portese on Sunday (or rather, as Porta Portese was until a few months ago).
Wanting to avoid what we Romans call “pipinara”, we can go to a valley, which, like the one not far from the five waterfalls, cuts through the wild Ceriti Mountains behind Cerveteri. 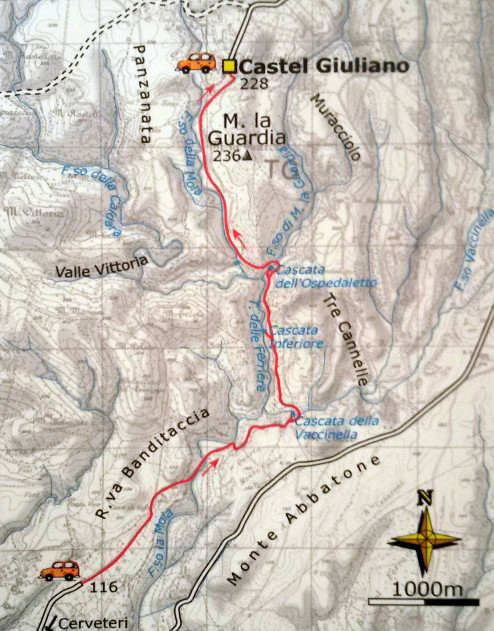 Editorial note: The map above is indicative and not that of the route described by the author (one of the secret places of Luigi Plos), but it is a very well known and very popular trekking route.

Along this valley, more intimate than the other, are set other waterfalls, less high, but even more enchanting than the famous five, with their small (and bathing) lakes.

The ideal is to see them at the beginning of the summer season – maybe after it has rained just right in the previous months, which unfortunately did not happen during the winter and spring of 2020 – maybe on a dry and sunny day, with the sun at the zenith that reaches the bottom of this small and wooded ravine to illuminate the gushes. 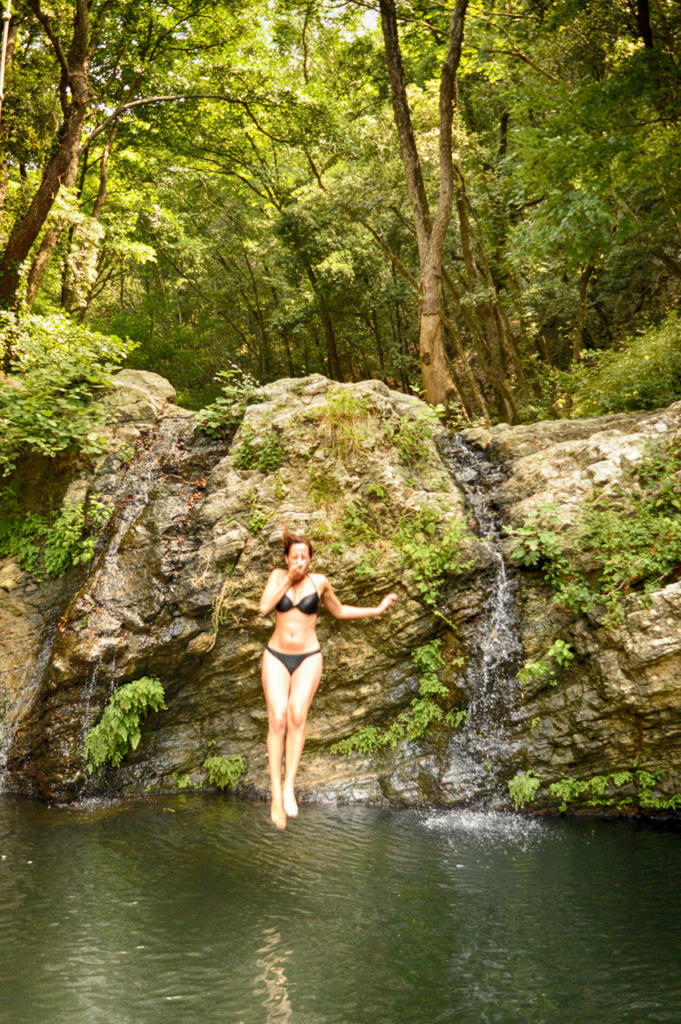 The approach to the waterfalls is alienating: we pass in a few minutes from the sunny plain to the shady gorge.
The plain, surrounded by red rocks, recalls Gallura in Sardinia. 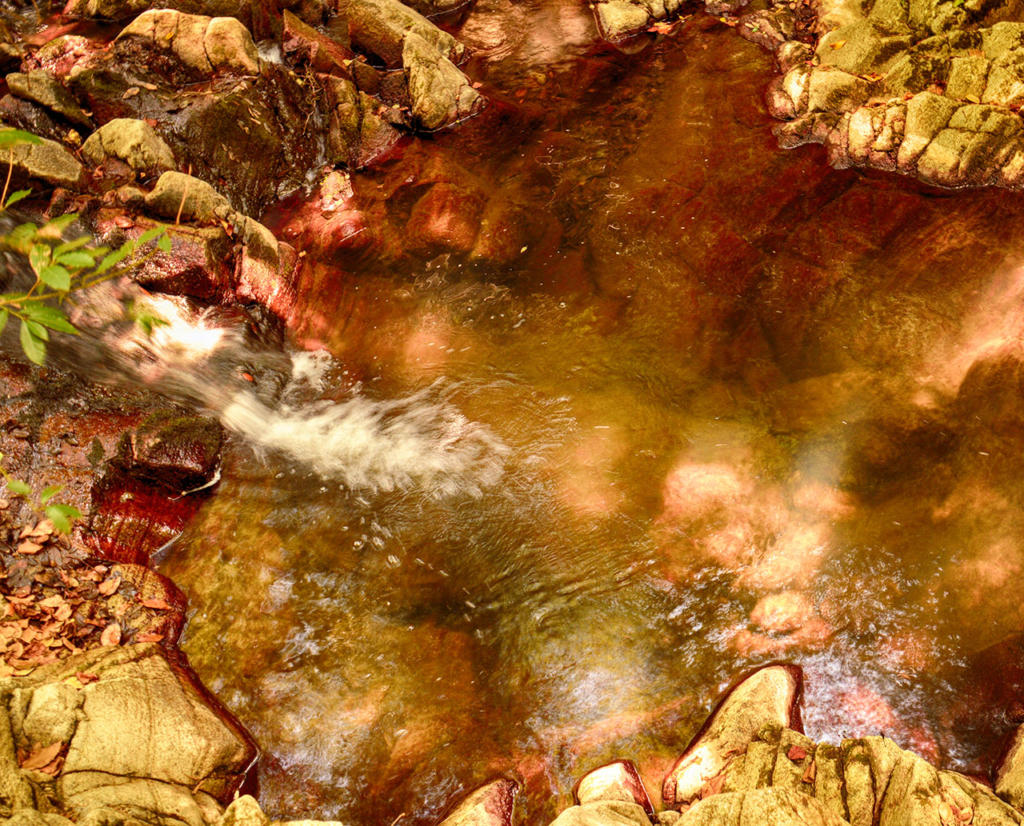 Then, once we enter the woods, when the shady river environment and then the waterfalls appear, we feel as if we are walking inside the crazy lush valleys full of waterfalls, which are immediately behind the sunny shores of Amalfi and Positano. 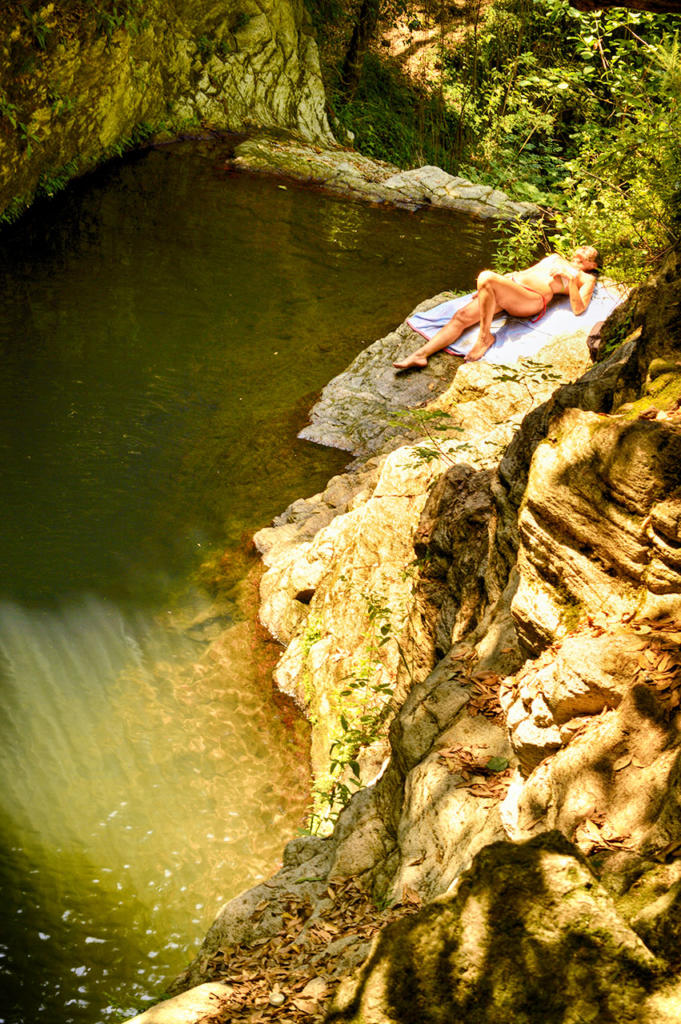 We follow the trail up the highest waterfall and reach a small waterfall with a nice jump between the white rocks that surround it, to form a sort of pool: a corner of paradise. 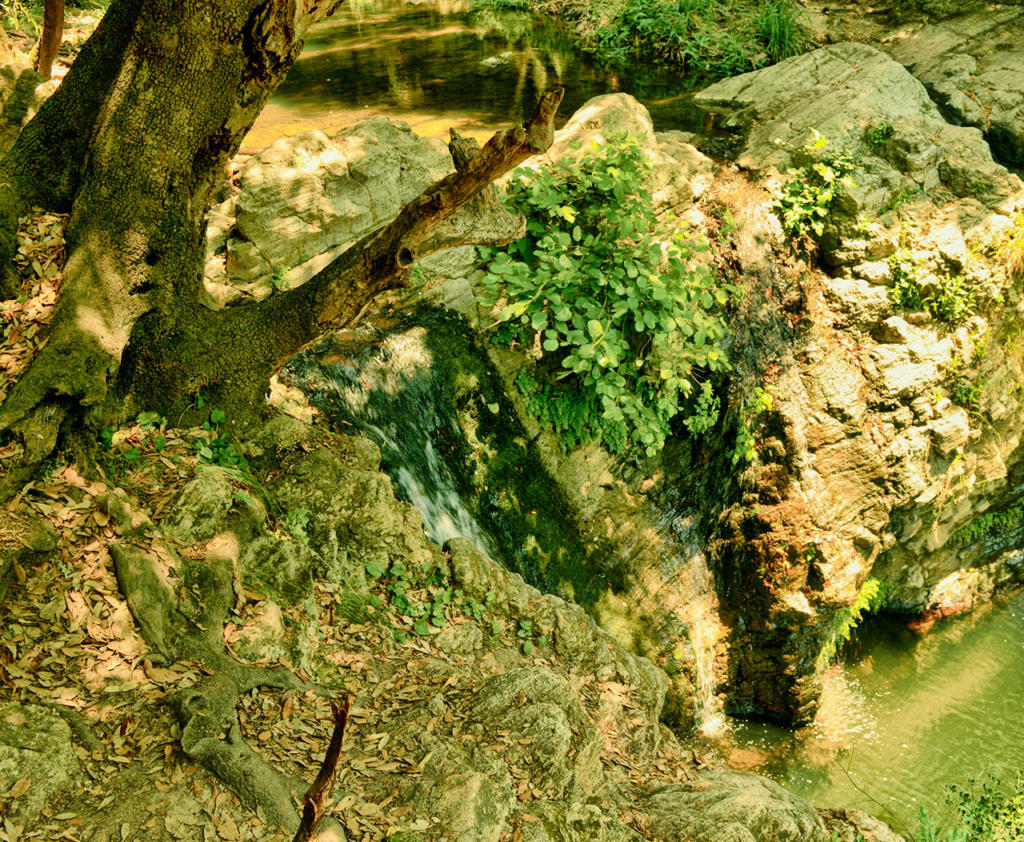 To arrive then, still going up the ditch, to other small waterfalls with red basalt rocks. 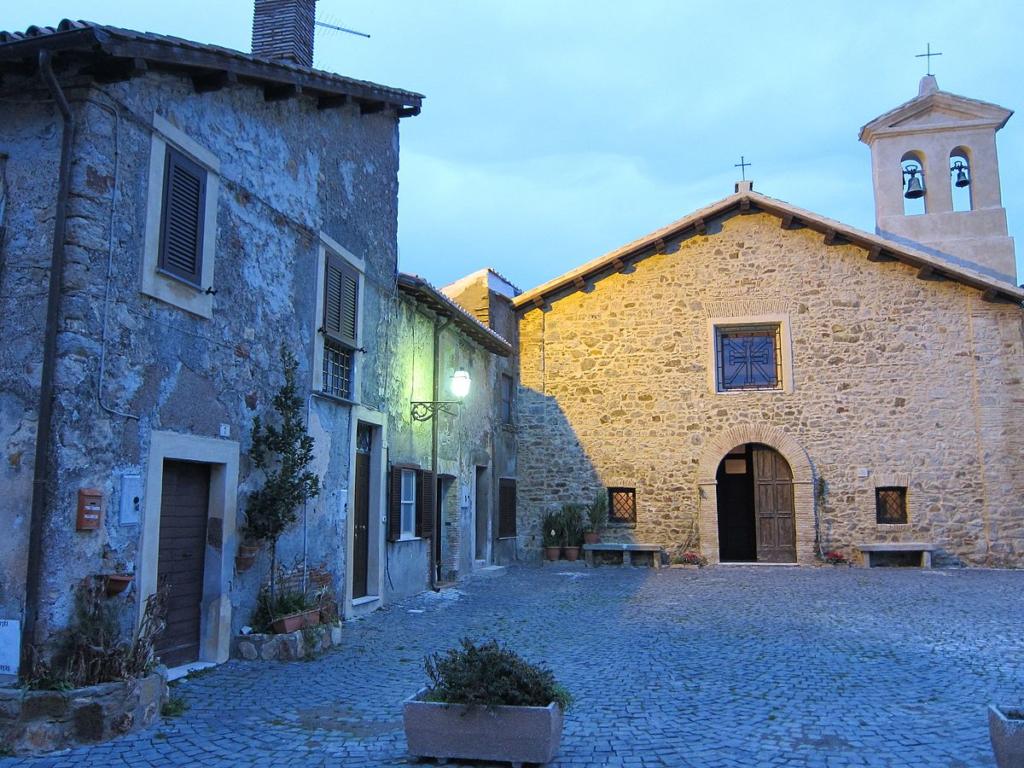 The small town of Castel del Sasso or simply Sasso, a fraction of the municipality of Cerveteri in the metropolitan city of Rome Capital, retains the structure but above all the atmosphere of an ancient medieval village.

Ah! There are also those who know the steps to go up the river in its entirety and arrive, so, after a few hours, to that other wonder that is the village of Sasso.